Noble is launching a new promotion today in the Nook Store on behalf of Microsoft.

Readers in Italy, Switzerland, Spain, and the Netherlands can now get up to 5 free ebooks and free magazine issues when they download and install the Nook app for Windows 8.1. The free titles vary by country and are available in at least one local language, and they include at least a few bestselling titles for each country.

This is the third round of promotion since the Nook Store went international in Canada, Australia, and 29 European countries in November 2013, and like those earlier promotions this offer is only available for the Windows 8 app. Barnes & Noble has yet to launch their hardware in any of those countries, and in the past 5 months they have also neglected to launch their Android iOS apps in those markets.

Barnes & Noble is continuing to show every sign of handing over their international expansion to Microsoft. I was the first to point this out in early December 2013, and with today’s promotion my opinion remains the same. This conclusion is only reinforced by the joint announcement last month that the Nook Windows 8 app would eventually be retired in favor of a Microsoft branded reading app.

Banres & Noble’s own ebook efforts are now focused on Yuzu, the digital textbook platform which they plan to officially launch this summer. Yuzu was quietly launched earlier this month, and is still a work in progress. 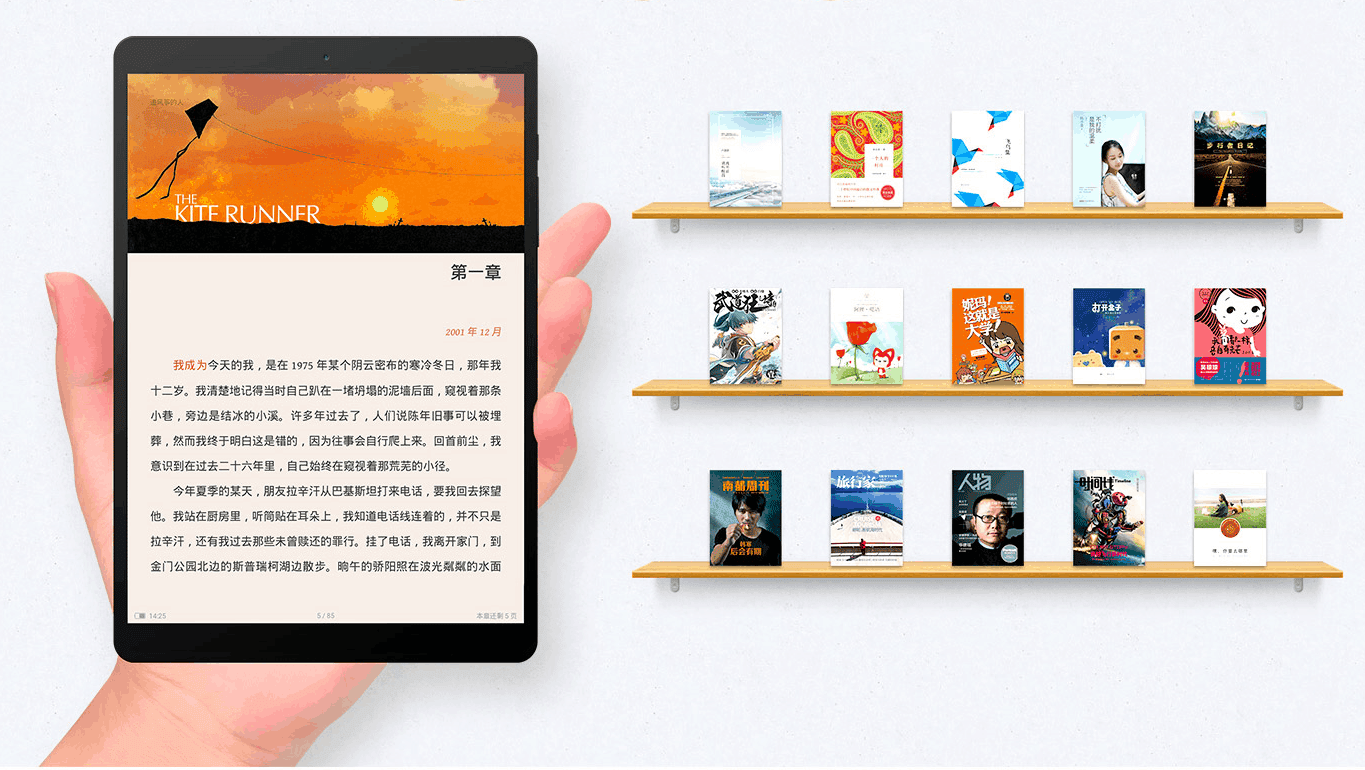 Tomorrow the new B&N website will be launched. I am still hoping that will be the start of of a further international roll-out with apps and devices.

B&N Launches Windows-Only Promotions in the Nook Store in France, & Let's Not Even Talk About Sweden – The Digital Reader 15 May, 2014 um 9:57 pm

[…] with past promotions, anyone who downloads the Nook app for Windows 8 will receive free popular books and […]