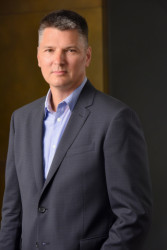 Barnes & Noble has decided to get serious and do something about the bungled relaunch of its website. The retailer has appointed Frederic Argir as chief digital officer.

According to his LinkedIn profile, Argir has spent the past three odd years at Toys-r-Us as first the VP of e-commerce and then the CDO. Before that, he spent 20 months in a similar role at Sports Authority, and was a tech manager and VP at Target for nearly five years.

According to the press release, Argir has been placed in charge of B&N’s web retail operations as well as the Nook division, and will report to COO Jaime Carey. Argir will be the boss of Mahesh Veerina, President of the NOOK Consumer business, who will be leaving B&N on 1 February 2016.

A hundred bucks says that he is the hatchet man who will be tasked with shutting down the Nook platform.

Given that the Nook division has shown two years of declining revenue and has yet to show a profit in a single quarter, closing the Nook platform would be a reasonable cost-cutting move.

And what with B&N already having announced that they were giving up on the global ebook market, I think they have telegraphed their intentions. Had B&N intended for Argir to save the Nook, they would have kept the international Nook Store just in case he thought it was salvageable.

Instead, the Nook Store was scaled back before the new CDO came in.

The Nook is doomed. Get your ebooks out while you still can. 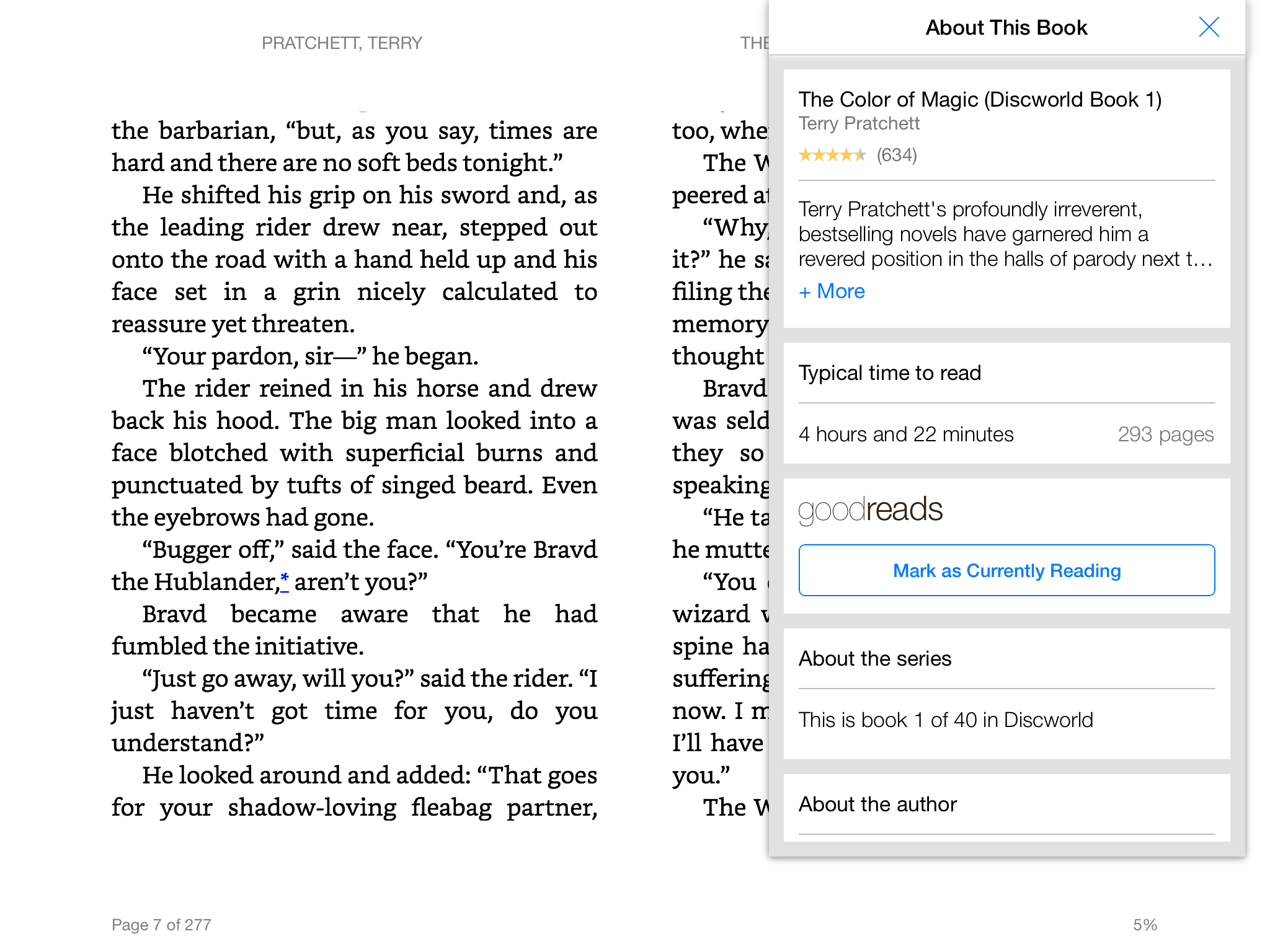 Kindle for iPad, iPhone v4.10 Adds "About this Book" Feature 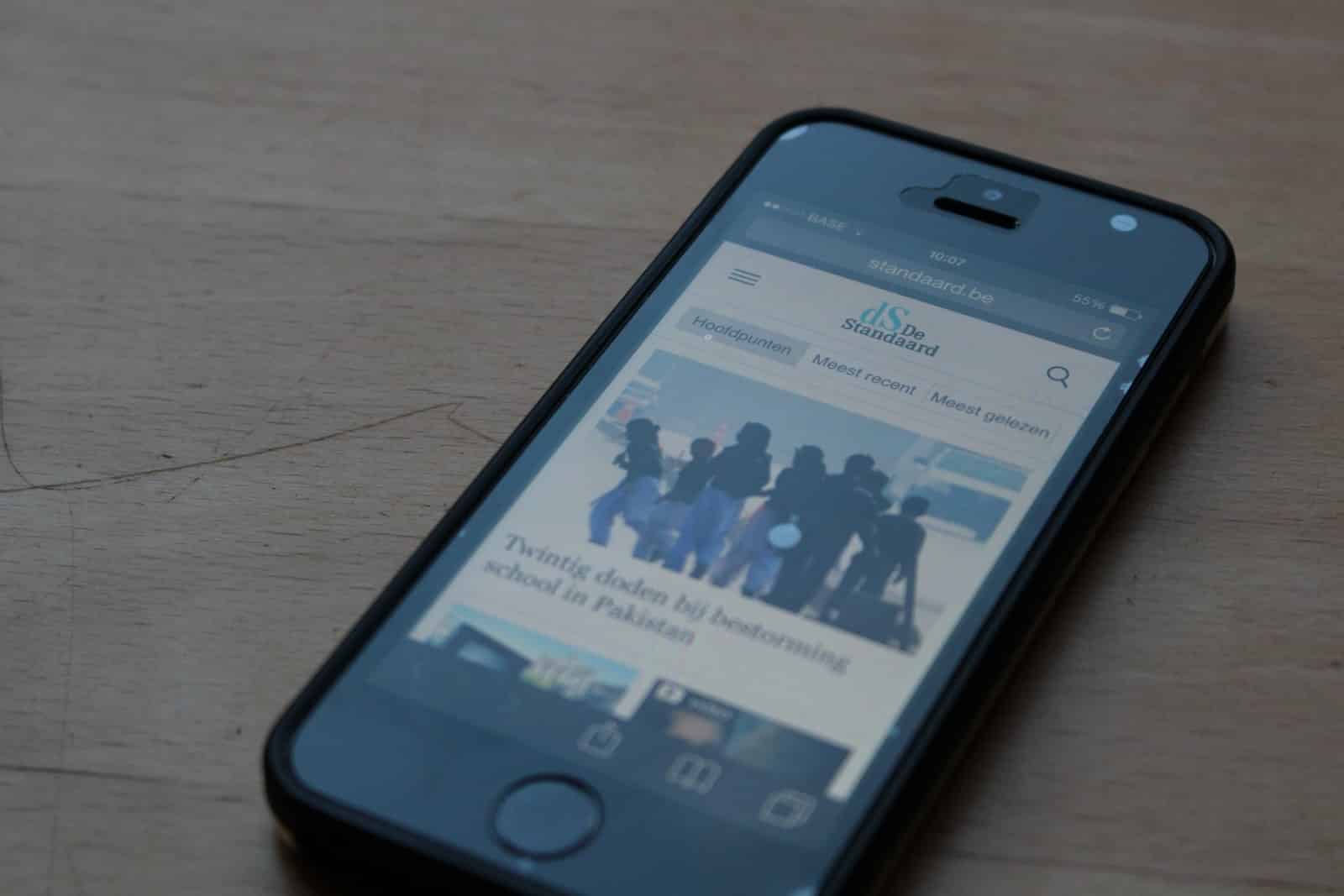 So has it cut back and closed other web sites at the other places he worked? As it might mean the opposite. It all depends what resources he has and what is thrown into the mix.

Wait a few weeks and see if BN starts hiring more digital staff. That will be the clue.

It may be that his task is to get it ready to be picked up by Kobo.

Not getting the warm and fuzzies at seeing another B&M guy in control.
What? They couldn’t find somebody from Spotify or Pandora or Steam to come over?
Or call up the old Fictionwise guys?

I think a lot of the old Fictionwise people might laugh themselves into the hospital if asked to come on-board nook.

Laughter-induced injuries are common these days.
Especially from following media coverage of Amazon and their foes.

Re-reading the press release this is less B&N shutting down Nook and more Mahesh Veerina being fired for screwing up the re-design roll out. It clearly hadn’t been tested enough and someone had to take the fall for it.

But she won’t be fired until February. I don’t think that is much of a punishment.

When you’re at their level, firing isn’t like the lower ranks. You get a pay off and a nondisclosure agreement over why you’re let go.

Its not meant to be a punishment, its meant to send a signal (a) to the stock market that you know there’s a problem and you’re taking steps to fix it, and (b) to the lower ranks that failure won’t be tolerated and they won’t so generous a settlement.

And I bet although she’s being paid, she won’t be in the office after 1 August.

Mahesh veerina is a male !