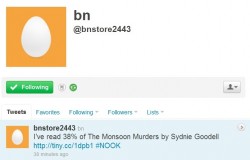 Mike Cane noticed a couple really strange Twitter accounts this morning, and I mean really strange. These aren’t your normal spambots, nor do they look like they belong to any particular Barnes & Noble store. This is just a guess, but I think they’re the testbed for a new Twitter feature. To be more exact, I think some developer at B&N is working on the server programming that’s going to support the feature.

I’ve found a number of tweets that suggest this. For example, there’s the "I’ve read" tweets, all of which link back to ebooks in the Nook Store.  Also, if you go look at the tweets, search for the word "share". You’ll find a tweet like this:

It’s not working right, but it’s pretty obvious what that’s supposed to be, right? There’s also a bunch of junk tweets that I don’t think are supposed to mean anything. My guess is that we’re seeing a data reference error, but I’m not sure.

So what is this for? My only guess here is that this is either a truly broken bot running on one of B&N’s servers or they might be planning to expand the features to the Nook apps. I don’t know. 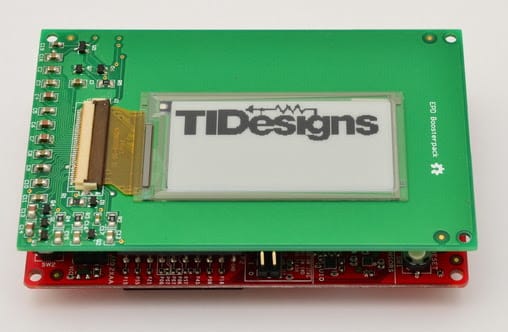 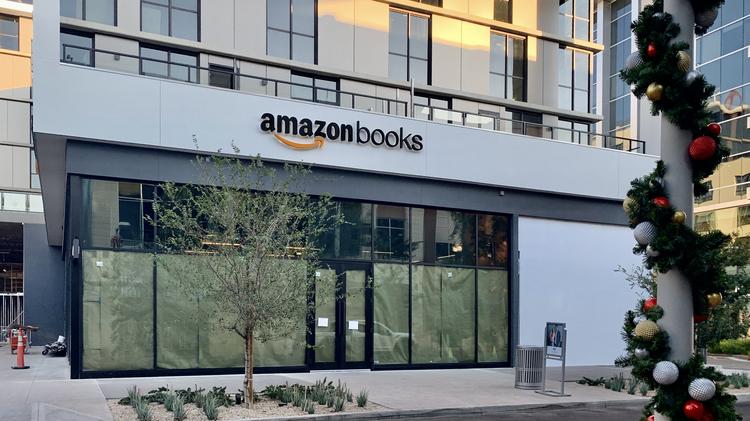 Amazon to Open Amazon Books Bookstore Outside of Phoenix, AZ 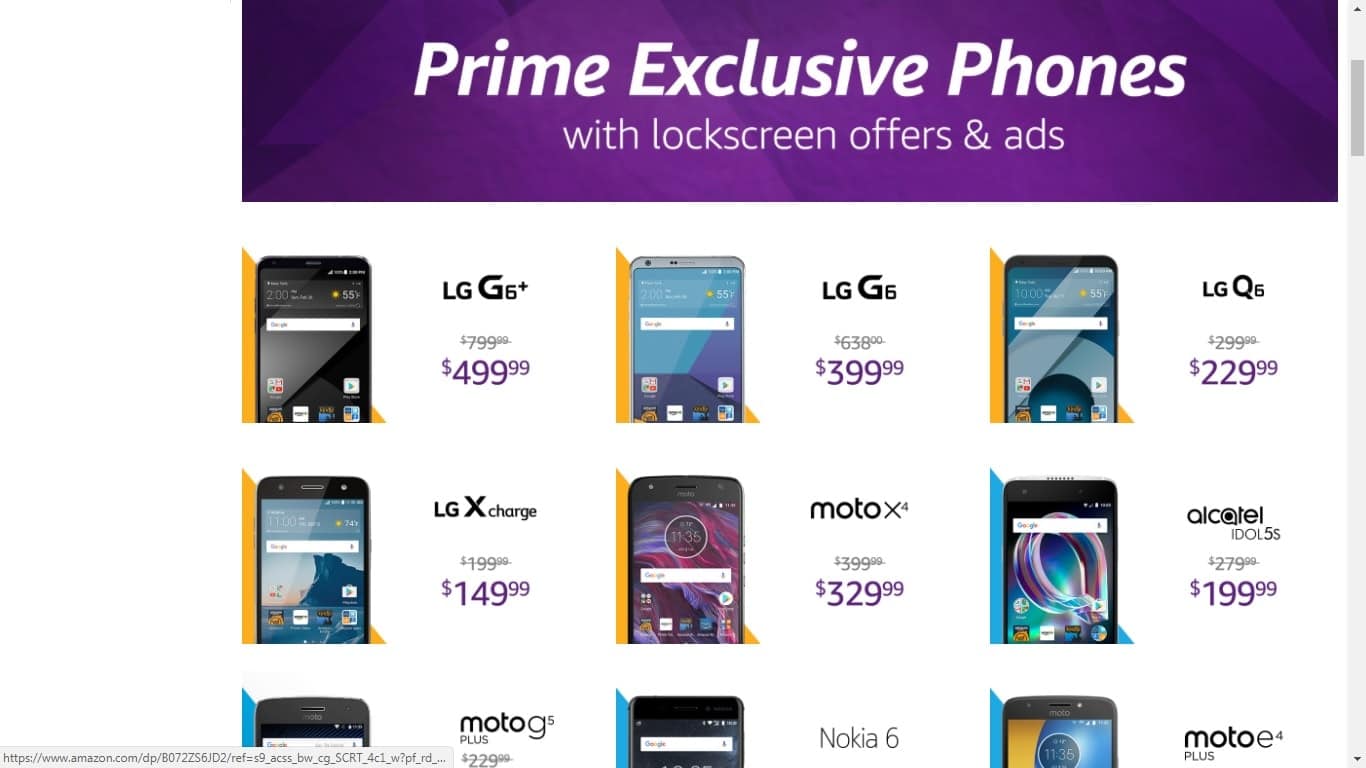