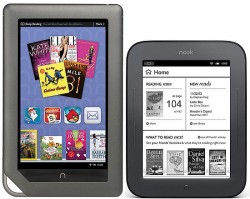 Barnes & Noble has gotten quite friendly with the idea of frequent sales, but today’s sale might be a new low. Right now you can buy a refurbished Nook Color on eBay for $135, and if you act fast they will also throw in, for free, a refurbished Nook Touch.

I’ve said it before, but it bears repeating. Damn.

B&N must be getting desperate. The sale today is a repetition of one they held  back in March, only that sale was priced at $150.  It’s now 2 and a half months later and B&N is  willing to accept 10% less just to clear out the stock.

If B&N is around this time next year, I will be deeply surprised. 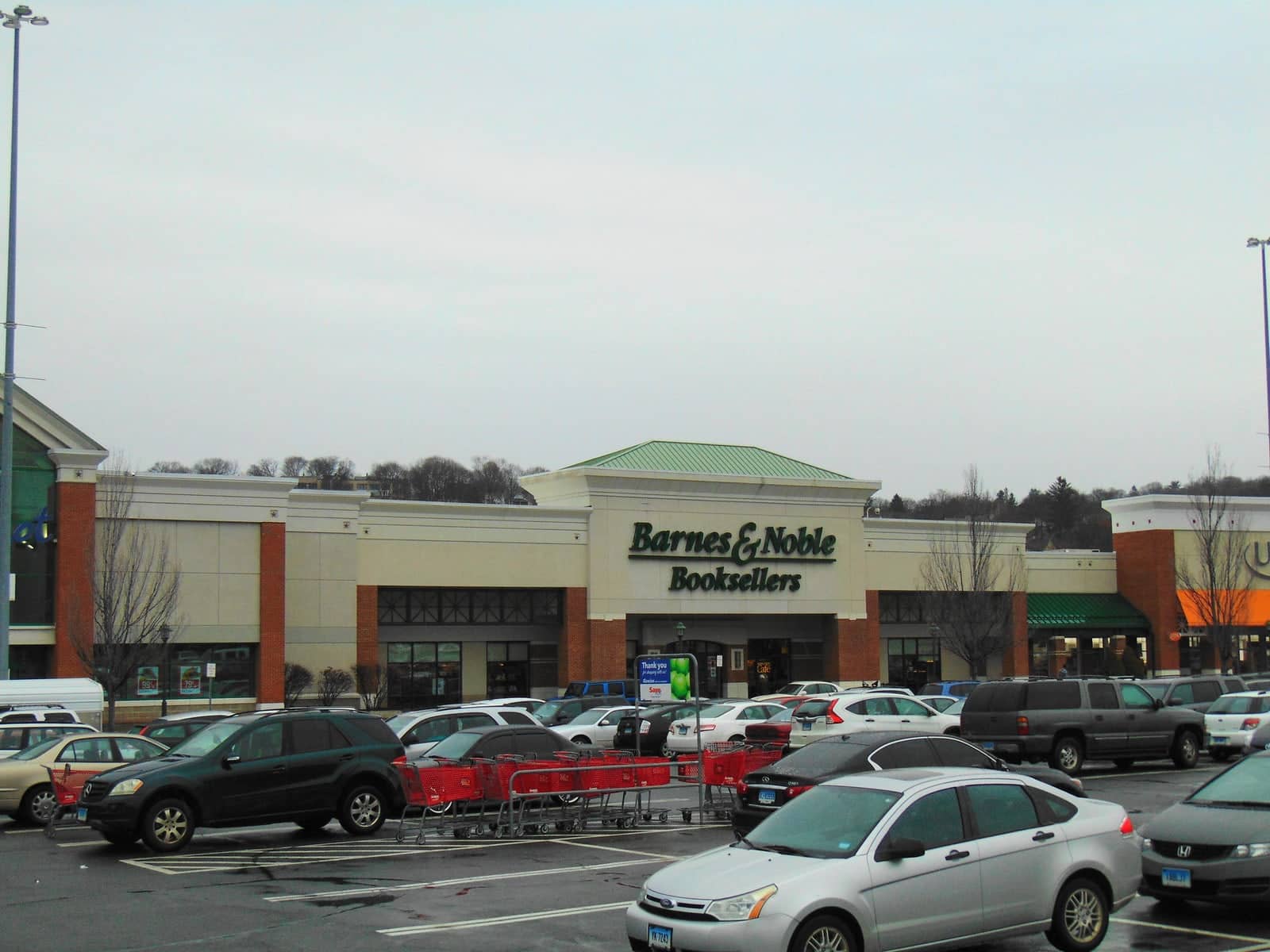 Comparisons to the Kobo are instructive.

Chapters/Indigo spun off the Kobo and sold it last year to Rakuten, Japan’s largest e-commerce company. About the same time, the ownership of Chapters/Indigo said they were become a "cultural department store" i.e. less emphasis on books, and more on knick knacks.

It appears for an e-reader "ecosystem" to be successful, you need alignment with a global e-commerce platform and the reach and deep pockets that implies. Amazon, Kobo/Rakuten, and Apple all have this.

Can B&N compete? Looks dicey in the short term. We’ll have to see how the partnership with Microsoft plays out. The Xbox has become a very viable and popular media-delivery platform for T.V.’s. Microsoft is also moving into the tablet space with Windows 8. The new Windows Phone also seems to be gaining traction among app developers.

So, Microsoft could become an Amazon/Apple level digital content provider. If that happens, and the Nook is their proprietary e-reading device, it would be viable.

Hard to see though how B&N itself survives. Chapters/Indigo seems to be profitable selling toys and calenders. Maybe that is B&N’s fate.

Yep. A lot of people think that Indigo sold off Kobo because they couldn’t afford to keep funding the development of the hardware. Apple, on the other hand, only needs to develop the app (they make butload off the hardware anyway) and they have the deep pockets to keep throwing money at iBooks.

Did you notice this story today?

Yep. But I cannot cover that story without pointing which statements are lies. So I’m ignoring it.

But we love seeing you pick holes in things.

So B&N has a sale and you say they won’t be around in a year? Their new GlowLight is the best selling eReader and they have a new alliance with Microsoft that will put Nook software on every Windows device. Try being objective. No wonder B&N won’t give you free product.

B&N isn’t just having a sale; they’re having what I would describe as a spectacular once in a year sale for the second time in 3 months, with the second sale price offered for $15 less than the first. They’re also doing 2 other sales concurrently.

In case you haven’t noticed, B&N is driving down the price of ereaders in the US market all on their own. There’s no good reason to keep offering lower and lower sale prices unless you are getting more and more desperate to move stock.

And when did I ever say I wanted free product from B&N? If you’re going to criticize me you should at least get your facts straight.