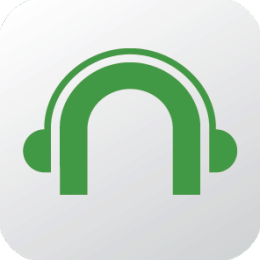 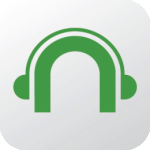 The new Nook Audiobook App offers access to a catalog of 50,000 titles, including Gone Girl by Gillian Flynn, The Heist (Fox and O’Hare Series #1) by Janet Evanovich, and Seabiscuit by Lauren Hillenbrand, and you can find the app in Google Play and the Nook App Store.

All in all, there is little new to report. As I reported two weeks ago, the audiobooks are only accessible through the app, and cannot be purchased, downloaded, or streamed through the B&N website. In fact, the relevant page on that site simply directs you to download the app. The app still requires a completely different set of CC data from the info I gave B&N on its website, which is only now beginning to make sense (I will explain this in a later post).

Just about the only new news today is that B&N is promoting the app with free audiobooks. B&N mentions in the press release that customers who download the Nook Audiobook App for the first time will receive two free audiobooks from a select list of top titles. The free titles will change weekly,  and right now listeners can choose from Charlotte’s Web by E.B. White, Ender’s Game (Ender Quintet #1) by Orson Scott Card, Gone Girlby Gillian Flynn, The Heist (Fox and O’Hare Series #1) by Janet Evanovich and Seabiscuit by Lauren Hillenbrand. 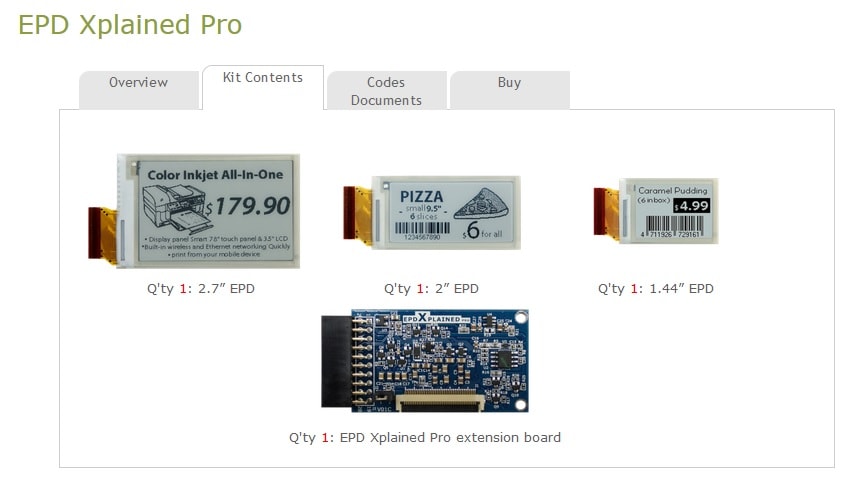