A new SEC filing reveals that not all of B&N’s senior management have faith in B&N’s long term prospects.

Mitchell Klipper, the CEO of  Barnes & Noble’s retail division, has sold off a large portion of his stock in the company in the past few days.

Between Thursday of last week and Monday of this week he sold about 400,000 shares from his personal stock portfolio, leaving him with only around 196,136 shares (as well as a couple thousand shares owned via his 401k). The stock he sold represented about 2/3 of his total stock in the company and was worth around 5 and a half million dollars.

This sale comes only a week after B&N reported revenues were down in the second quarter of the 2013 fiscal year, and I doubt that it was a coincidence. I would suggest that this is a sign that at least one of B&N’s senior management  thinks that now would be a good time to sell off B&N stock.

That peak may have been due to Riggio’s efforts to buy up stock in order to force through his plan to split the company and take the retail stores private. Those plans were canceled last week. 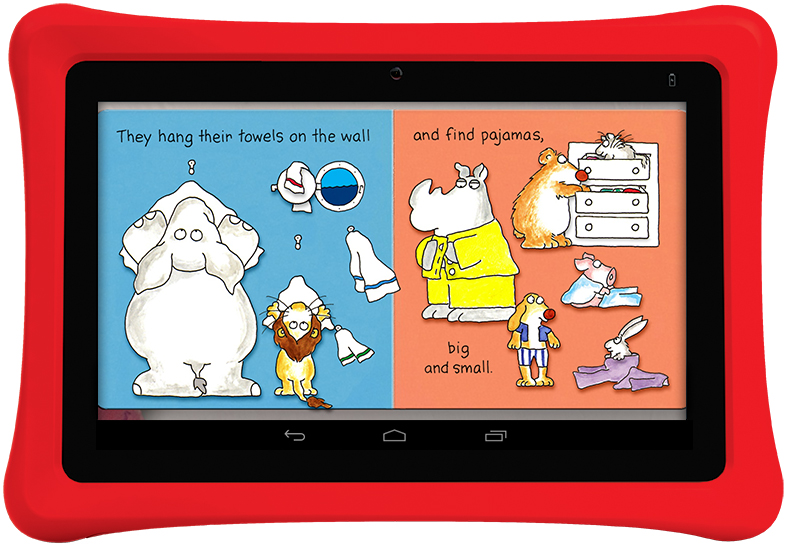 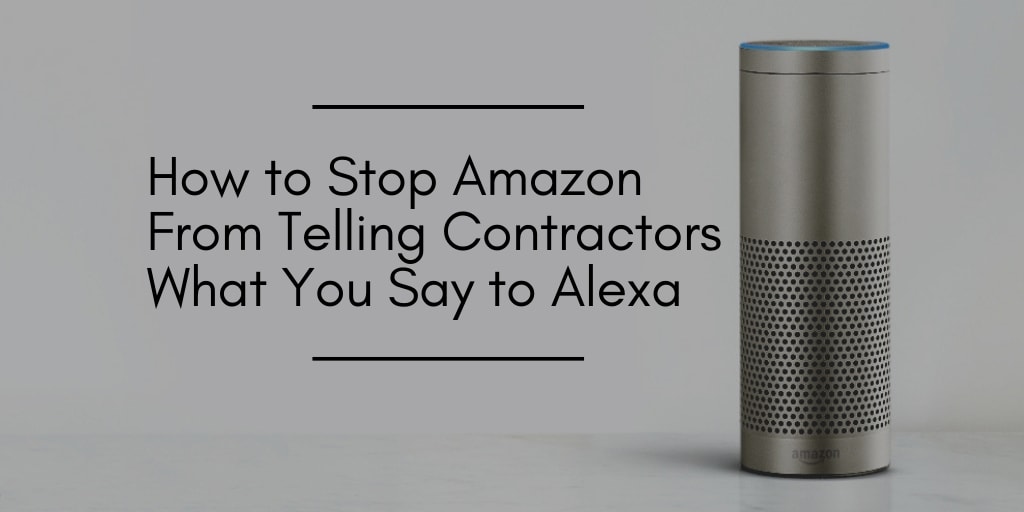 From 10 million to 5 million in four months . If I saw that kind of drop, I would sell the stock real fast , just in case it dropped to 2 million in the next couple months .

The best time for an insider to safely sell stock is right after bad news.
And, given B&N’s track record the past two holiday seasons it is safest to do before any holiday product announcements that might temporarily boost the stock price.

BN executives have been barred from selling any stock, even fully vested options, since the company began its strategic review back in December. Kippler also has a history of clearing his investments yearly – he sold his entire positions every year between 2003 and 2007, and continues to sell portions every year after that.

So you have a guy who likes to cash his stock for money consistently who was barred from selling his stock. So what does he do as soon as the embargo is lifted? He sells his stock.

I know about the strategic review, but even if that hadn’t prevented a sale of stock Kippler would have still had to wait until after the quarterly report (insider trading doncha know).