B&N Should Sell Nook Print Titles in Store, and Other Impractical Ideas

ink has been spilt on the topic of Barnes & Noble, the Nook, and how B&N might best move forward. So many ideas have been put forward that I was surprised to read about an entirely new one last week.

Jeremy Greenfield, writing over at Forbes, has put forward the suggestion that Barnes & Noble should use Sterling, their publisher subsidiary, to release a new imprint for self-published titles. This imprint would draw from ebooks distributed through Nook Press and select the best ones for print publication:

Barnes & Noble is already dedicating a ton of store space to selling Nook devices. Some of that space should be converted into shelves especially for self-published titles. Nook Press should have its own version of Kindle Direct Publishing Select (a program wherein authors make their self-published titles exclusive to Amazon’s Kindle for several months in return for marketing benefits) but with much longer terms (say, exclusivity for six months or a year) and as part of the deal, Barnes & Noble will guarantee at least some print distribution for titles.

The company owns Sterling Publishing, a New York-based publisher. On Nook’s dime, Sterling should add a print-only imprint for these titles, called something like Nook Print. This imprint will exist solely to bring these Nook-exclusive digital self-published titles to print and into stores. Editors should determine, based on the quality of the work, whether authors should be distributed in one or two stores, more, or nationwide. For the least suitable work, Sterling will distribute into one or two Barnes & Nobles of the author’s choice (within reason — the assumption here is that the author would choose for distribution in her local Barnes & Noble). For the best work, Sterling could distribute to all or most Barnes & Noble stores, based on shelf space.

So what’s wrong with the idea?

For one thing, Jeremy over estimates the amount of space devoted to Nook hardware in the  average Barnes & Noble store. It varies greatly between stores, with newer stores usually having larger Nook sections. But there are also B&N stores, like the one closest to me, which only devote a couple tables to Nook hardware. That store doesn’t have the room to spare.

And then there is the simple fact that B&N is cutting back on the space devoted to books, and giving that space to other products which B&N hopes will generate more revenue. B&N doesn’t even have the space to fit all of the books published each year, and yet Jeremy wants B&N to save prime real estate for self-pub titles.

I would also ask whether it is really a good idea for authors to give B&N an exclusive. The print edition would come at a cost of either abandoning the majority of the global ebook market or playing some kind of inadvisable territoriality game where the title will be available in the Kindle Store in every market but the US. Neither option is ideal.

Luckily authors won’t need to make a choice, because the overhead costs render the program impractical:

Editors should determine, based on the quality of the work, whether authors should be distributed in one or two stores, more, or nationwide. For the least suitable work, Sterling will distribute into one or two Barnes & Nobles of the author’s choice …

Jeremy wants Sterling to devote their limited time and money to publishing titles which they know will be market failures. No offense intended to self-published authors, but if a print book is only available in a couple stores then it won’t sell enough copies to justify the time and money Sterling invested in it. Sterling’s costs would have to be recouped from B&N’s share of the related ebook sales, and there’s no guarantee that this would happen.

And this is what’s going to save the Nook?  I just don’t see it.

Publisher and Bookseller Partner to Solve the Unwanted Gift Problem 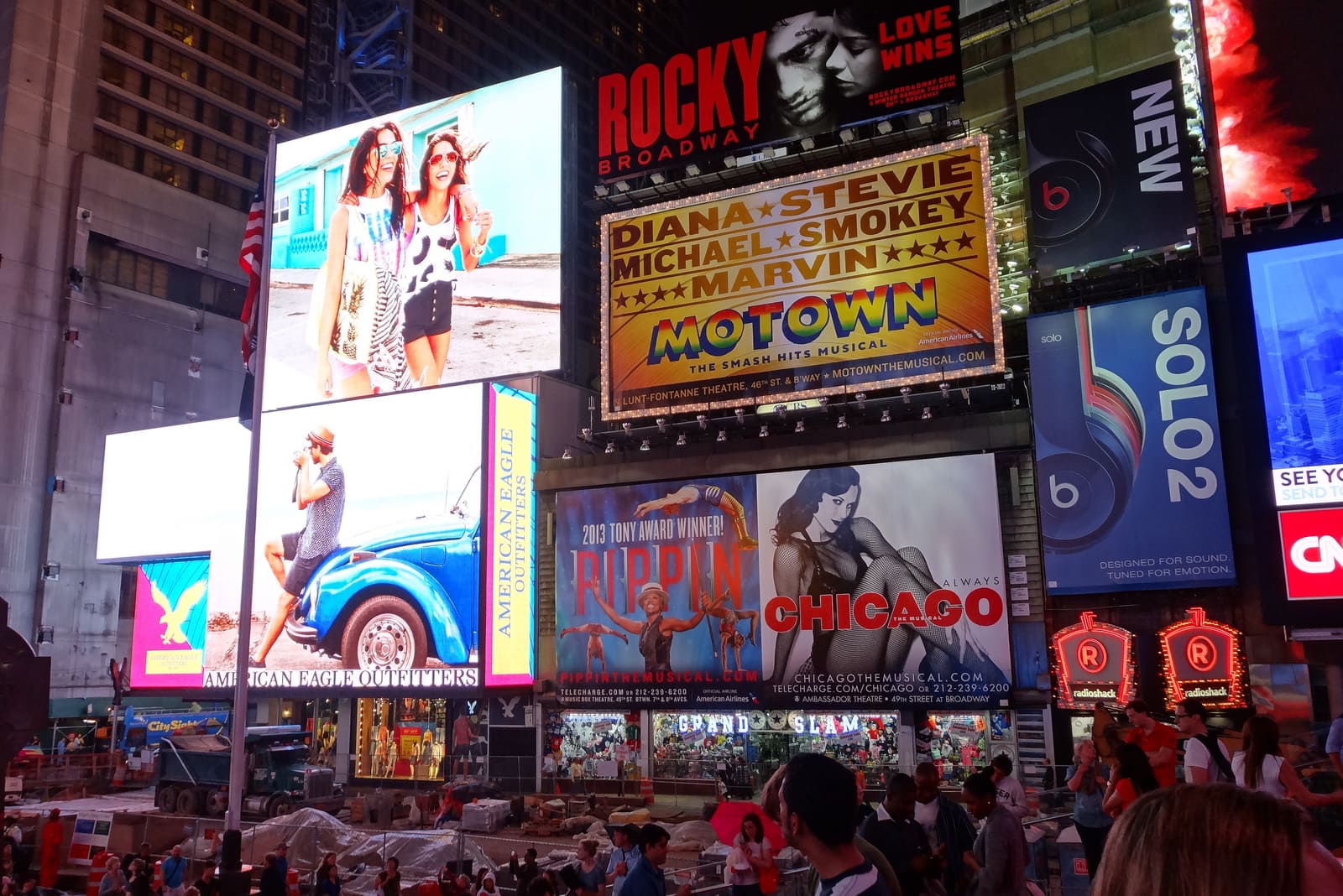