an old saying about a new year and a new beginning,  and Barnes & Noble is taking it to an extreme. Over the past few weeks no fewer than 4 members of the senior management at Nook Media, B&N’s ebook sub, have either left the company, been promoted, or announced that they have one foot out the door.

The first to go was Michael Huseby. Barnes & Noble announced on 8 January that Huseby was leaving his position as head of Nook Media to take the CEO position at Barnes & Noble.  A career administrator, Huseby said in a statement that he plans to "enhance and unlock the value of these businesses for our shareholders" and is expected by many industry pundits to manage the orderly liquidation of what’s left of the company.

The next to jump ship was Jamie Iannone, who left B&N after 4 years with the company to go manage Walmart’s digital operations. And finally, on Friday news broke of a couple more departures. Bill Saperstein, the VP for digital products hardware engineering left the company some time back and (if I found the correct LinkedIn profile) is already working at another company.

And it looks like we might have to kiss B&N’s international plans goodbye, because some time in February the managing director of the Barnes & Noble unit based in Luxembourg. Jim Hilt is the VP and general manager for global ebooks at Nook Media, but he won’t be for much longer.

Do you know what I find most interesting about the departures and promotion? It’s that there’s no mention of who will be stepping in to take over (unless I missed something).

Normally the announcement of a departure would include details on the replacement. For example, when Bill Lynch left Barnes & Noble in July the press release included details on B&N’s new structure that put Riggio in charge as Chairperson and (because the job was left unfilled) acting CEO.

But in the case of these 4 departures and promotion there’s no mention of the replacements. That’s not the kind of detail that the WSJ (in the case of the Iannone story) or Publisher’s Lunch (the latter pair of departures) would fail to report, and in fact PubLunch was told by B&N "we have no additional personnel announcements at this time".

I suspect that this is a telling detail; no one was promoted or hired to fill the now-empty positions. Instead the job was demoted to whoever was the next in line. Or even worse, they were simply left empty. In either case, that does not bode well for the Nook.

Many pundits had been expecting Barnes & Noble to either sell or shut down the Nook division in 2013, and I think the recent departures could be a sign that a decision is going to happen. My best guess is that it is going to be announced or leaked some time before B&N announces their next quarterly report in late February 2014.

I would hope that B&N sells Nook Media rather than just shutting it down; the list of potential buyers is rather long and surely one of the companies would be interested in the Nook for the tech platform.

So who would buy Nook Media? I don’t have a complete list of potential buyers, but I would expect that interested parties would include:

And those are just the companies which would gain the most obvious synergy in acquiring the Nook; there are probably others that I missed as well. 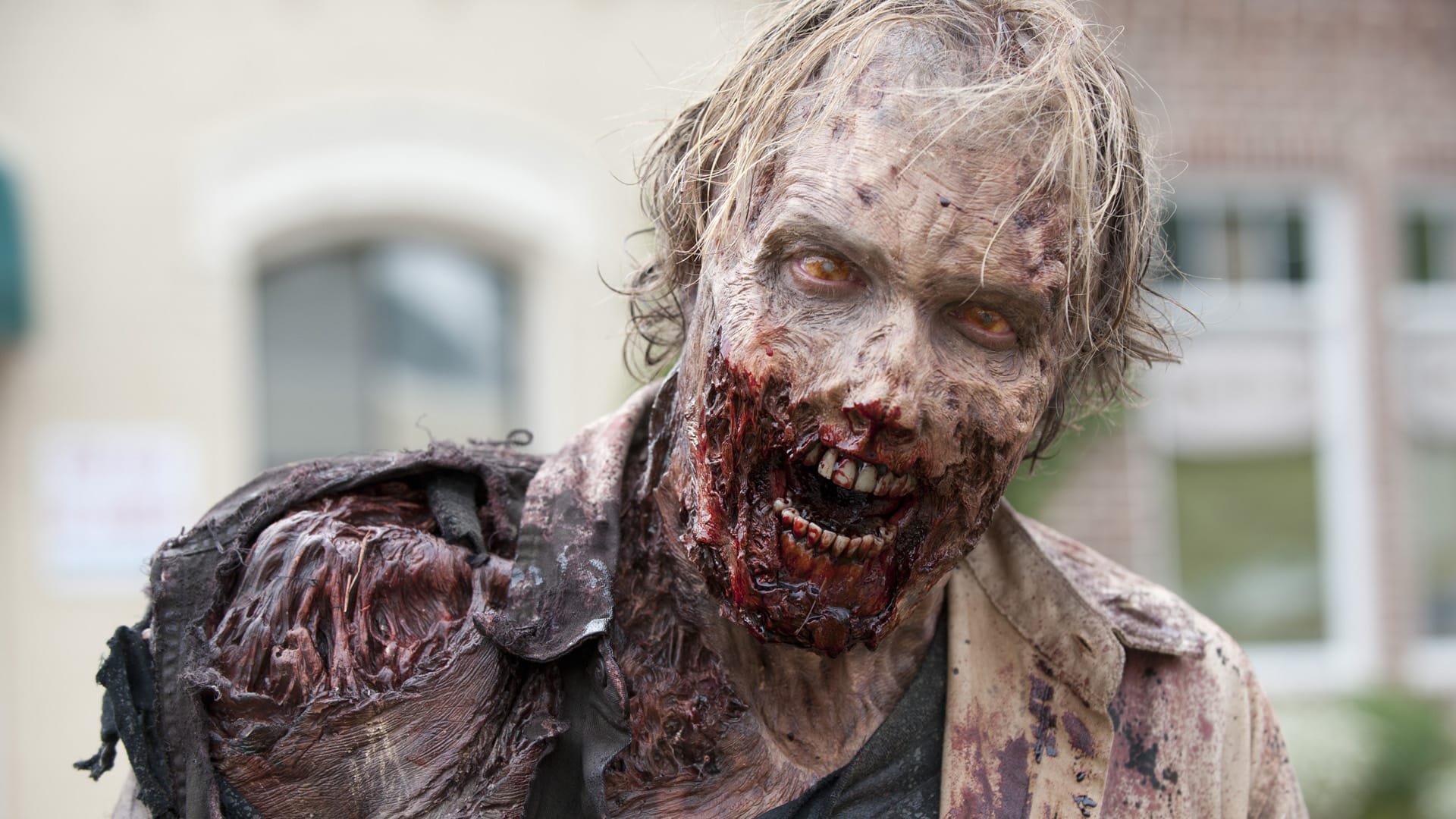 The day they said goodbye to Lynch that was the end of Nook. Lynch was the driving force behind the early success and it’s eventual failure. Nook has little brand awareness now, no one in their right mind would buy it.

They are better off shutting it down to stop the bleeding, and the sooner, the better. Books are proving itself to have more lasting power this past year. The rush to ebook gold is over, the ebook market is maturing here at the states. No one would ignore 20-30% ebook market share but it’s not replacing physical books either.

If Amazon actually discloses how much they wasted on Kindle Fire then we might have a better idea on how to measure Nooks success. Instead, all we see is Nook’s failure, because it lacks the fund to stay competitive and absorb loss.

According to Forbes BN hired Estaben Rockett to be VP of Nooks Business Development Unit starting today.
http://www.forbes.com/sites/jeremygreenfield/2014/01/18/why-are-executives-jumping-ship-at-barnes-nobles-nook-unit/
William Lynch was the complete cause of Nooks drastic decline. Put all that money in mass producing the devices the stores could not sell, then locking people out from sideloading and crappy walled garden, His piss poor management is why he left.

Though I can’t be sure, I think some of this is definitely just cleaning house to eliminate executive overlap.

For instance, Bill Saperstein was the VP of Digital Products. The person taking over his duties is the eminently more qualified Mahesh Veerina, the COO of NOOK Media, a job that has pretty much the same description. Likewise, Jim Hilt’s job as the VP of Global eBooks is being taken over by Doug Carlson, EVP of Digital Content and Marketing (again, the same thing).

It’s worth mentioning too that both Veerina and Carlson were hired under Huseby, while Saperstein and Hilt both from Lynch’s era, lending even more credence to the idea that they were forced out.

Also worth mentioning that Jim Hilt’s departure says little about BN’s international plans. Hilt’s job (Global eBooks) was based out of New York, and while he was the head of the division that included B&N SARL, he was also in charge of domestic ebooks. "Global" ebooks means just that by BN’s standards – everywhere. The actual day-to-day management of B&N SARL is unaffected by his departure.

Your explanation makes sense, but B&N didn’t actually say who was taking over for whom.

They did in the article over at Forbes.

"I can confirm that Bill Saperstein is no longer with the company. Bill was instrumental in helping us develop our successful brand of Nook devices. We thank him for his many contributions and wish him well in the future. We believe we have a strong management team in place at Nook having recruited significant new talent, including Mahesh Veerina, chief operating officer of Nook Media. The new Nook management team is focused on managing the business efficiently so that it becomes financially strong while at the same time aggressively moving to drive revenue growth.

Jim Hilt will be leaving the company sometime in February. We want to thank Jim for his contributions to the ebook business. With respect to digital content, this team is being led by Doug Carlson, EVP of digital content and marketing. We have no additional personnel announcements at this time."

I just posted that response from B&N. I don’t think it’s a clear statement, but I do wish I had seen it before I posted this morning.

[…] & Noble has been getting a lot of press lately over the departure of several senior managers of Nook Media, but it turns out that the 3 names previously mentioned in the press are only the tip of the […]

[…] to a recent report in The Digital Reader, the VP and general manager for global e-Books at Nook Media, Jim Hilt, is leaving the beleaguered […]