When book printer Edwards Brothers Malloy announced last week that it was winding down its operations and would complete all outstanding jobs.

It’s with heavy hearts we announce that Edwards Brothers Malloy will be closing our doors, effective immediately. As you can imagine, this is a difficult time for our employees as we work through the process of shutting down our facilities while finishing projects for our customers with work in-house. We do, however, want to take this moment to thank you for your support and business through the years. Our employees and customers have been the cornerstone of our 125-year history.

Former customers are telling me a different story.

I have also been told that Edwards Brothers Malloy is not completing all outstanding jobs; one publisher told me otherwise: "For the record, they aren’t completing jobs that were in the works as promised – not ours at least – and are shutting down with half-finished jobs, keeping any deposit (50% in our case). Our project was submitted in mid-April with a promised production of 4-6 weeks, but it dragged on without any explanation of the delays. Two weeks ago, just before this announcement, I was told end June. Not exactly transparent."

Anyone who has an unfinished print job with Edwards Brothers Malloy should double check that the work will still be done.

Based in Ann Arbor, MI, Edwards Brothers has been in the printing business for over a century.  In 2012, the company merged with Malloy to create Edwards Brothers Malloy. At the time of the merger, the company reported it had annual revenues of about $115 million. Revenues in recent years have declined to just under $100 million. 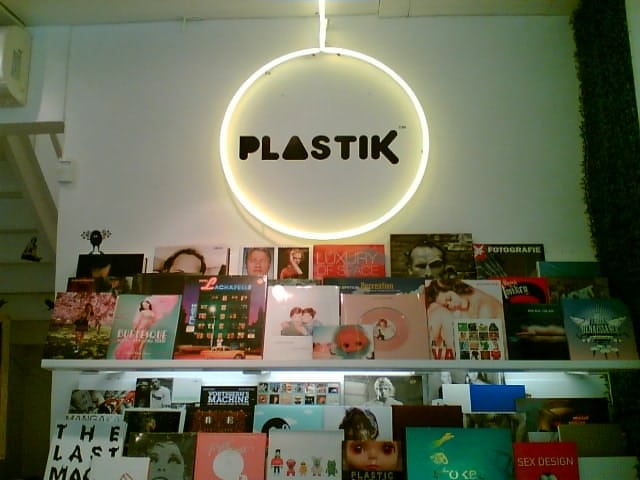 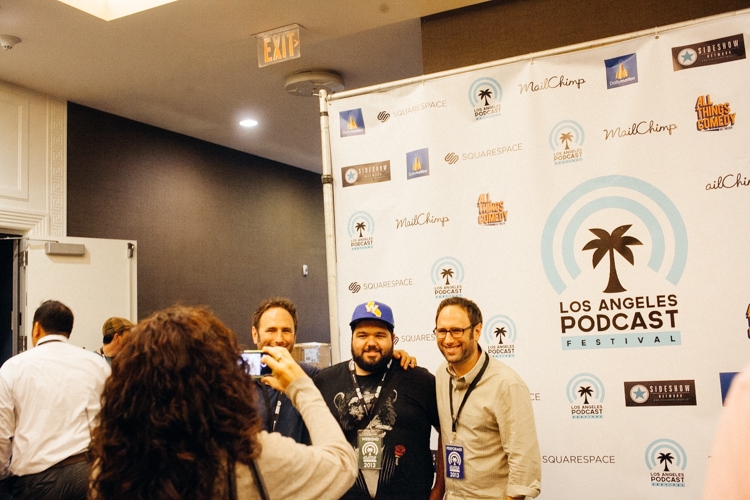 And now all the people promised pensions will be stiffed too. Sad all the way around.