announced on Monday that they were expanding their direct sales features.

In late February 2014 this ebook distributor launched BookShop, which enabled authors to build landing pages for their ebooks with a description and links to ebook retailers where the ebooks can be bought. Today BookBaby is expanding BookShop with a new direct sale option.

Authors can now sell their ebooks via BookBaby, earning a larger share of the sale and getting paid fast.  The ebooks are offered in Epub, PDF, and Kindle formats, DRM-free. The new BookShop retail store pays authors 85% of each sale, and authors are reimbursed within days – not months or quarters later.

"It’s very simple — BookShop pays more and pays fast. Faster than anyone else,” said Steven Spatz, Chief Marketing Officer for BookBaby. "That’s what every author is looking for. For example if you sell an eBook for ten bucks on a Friday, you’ll see $8.50 show up in your account the following Monday. No other company gets money back to its authors like BookBaby."

BookBaby’s quick turnaround compares well even to Amazon, which pays royalties monthly but can take up to 60 days to process a payment. And the high royalty rate means that this deal is as good or better for authors than the terms offered by Smashwords, Amazon, or other retailers.

BookShop is a free service for every BookBaby author, including writers who are now taking advantage of BookBaby’s free eBook publishing package. It is just the latest new service offered by BookBaby, which has been working for the past couple years to distinguish itself as an up-market full-service ebook distributor (as opposed to Smashwords, which is best known for its minimalist service). 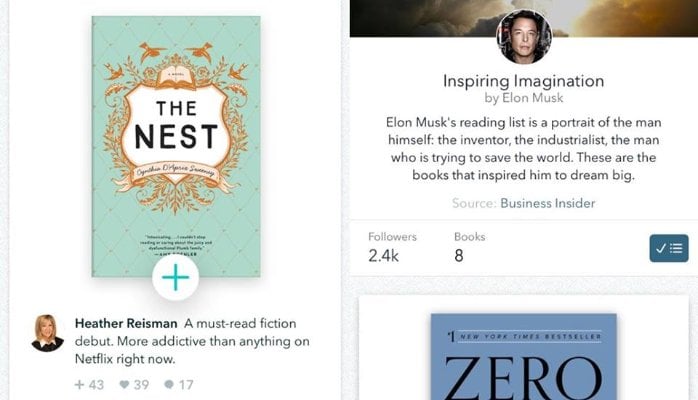 Indigo Goes Where Amazon, B&N, Goodreads, and a Dozen Publishers and Startups Have Dared to Tread 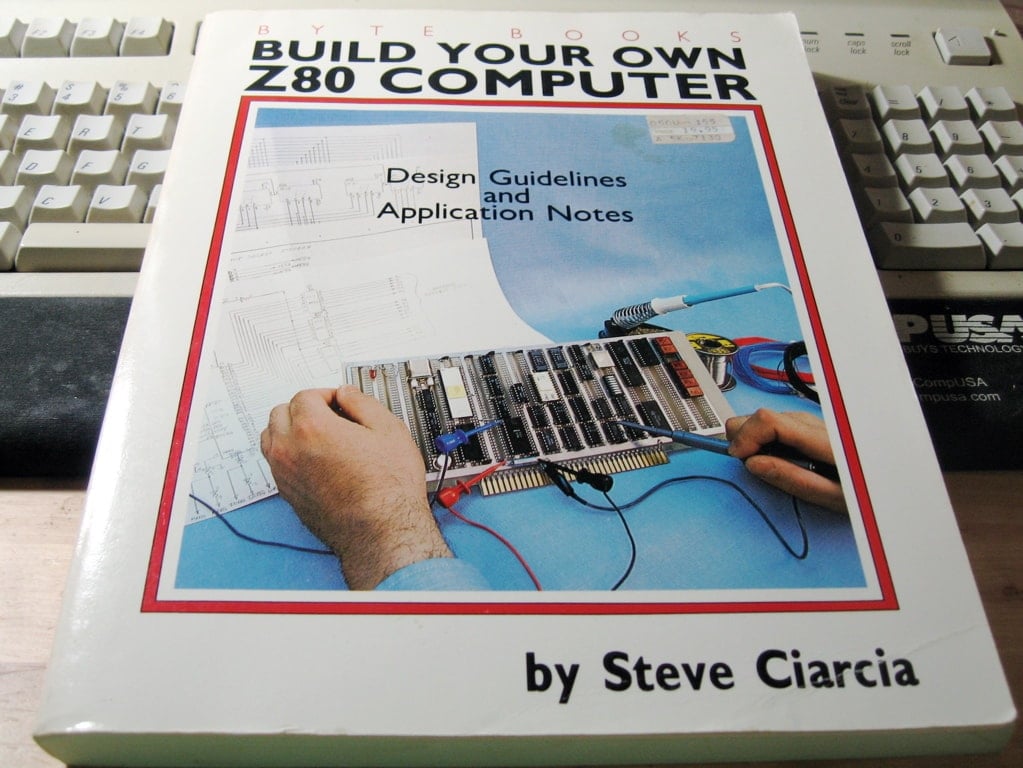 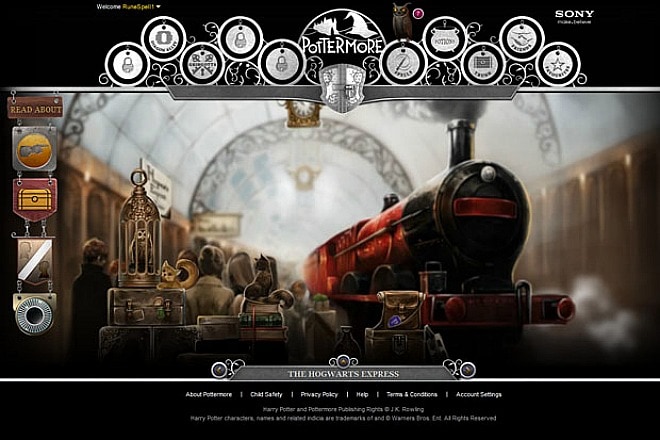 Pottermore is an Experiment Which Probably Cannot Be Replicated

I wonder how useful this will be? Smashwords has both direct sales and retailer sales (Apple, B&N, Sony, etc), but my Smashwords sales have never come close to my retailer sales. How many non-authors know to even look at the BookBaby site?

It probably won’t be of much use, no. I’m hoping that will change one day, but I don’t have my hopes up.