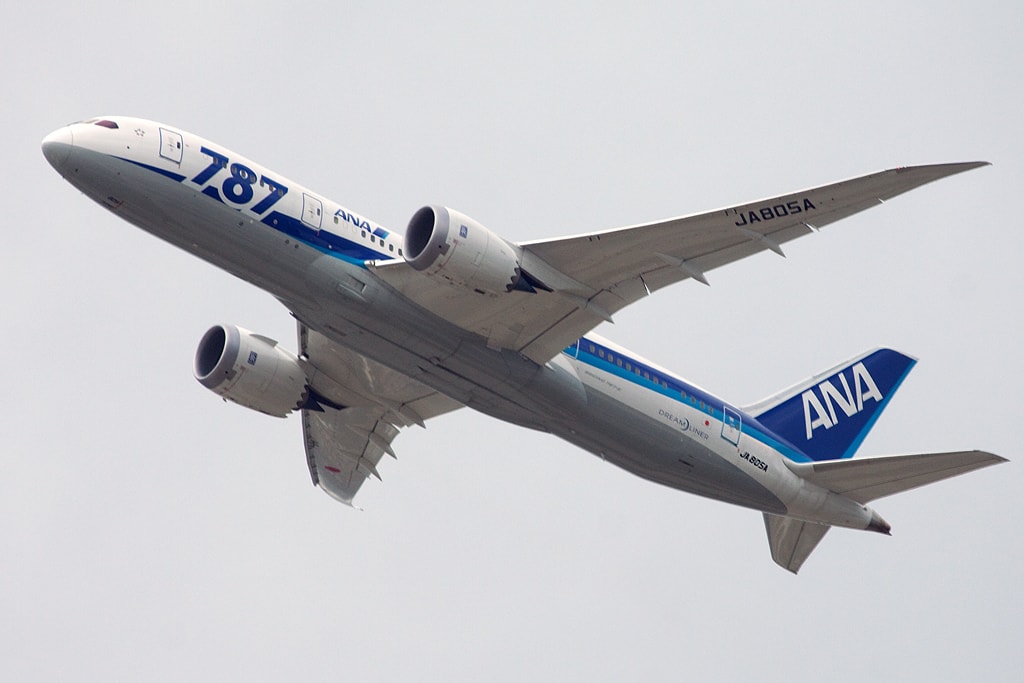 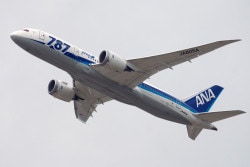 Publishers in France, Spain, Germany, Turkey, Canada, Mexico, and the US offer excerpts or free ebooks on everything from trains and planes to terminals and stations, and now we can add Japan to that list.

The Japanese ebook retailer Booklive has inked a deal with All Nippon Airways to offer ebooks on Boeing 787 jets flying on ANA’s Munich to Tokyo route. The program started 5 May.

Readers can enjoy a variety of ebooks and magazines in flight, including manga, nonfiction titles like Lonely Planet Germany, and Japanese news and special interest magazines. There are also reports that passengers can buy ebooks from Booklive in route, but that could be a mis-translation.

Edit: A user tells me that the ebooks are displayed on the screens built into the seats, and not passengers' mobile devices.  Thanks, Kevin!

In any case, Booklive’s new service isn’t actually the first such service in Japan (it is the first I had heard of, though). Japan Airlines (JAL) has been offering a "Sky Manga" service to passengers on its Boeing 787s. That service lets passengers read for free from a limited library of manga. It launched in 2011, and JAL added English-language content in 2013. The website suggests that it is still in operation.

This type of service, whether free, paid, or marketing, is  going to become increasingly common as airlines upgrade their fleets and add broadband. The airlines are adding the faster connectivity to offer more streaming video options, but readers also benefit due to the simple fact that ebooks cost less to distribute and support.

I was wondering if this was being sent over WiFi or something (e.g., to your tablet) but the sources you provided state that the books will be displayed on the seat-back screen. Not my idea of the best reading experience.

I had missed that detail, thanks.

Authors Front and Center in Multi-Channel Publishing | Digital Book World May 11, 2015 um 8:14 am

[…] Japanese Publisher Tries In-Flight Ebooks (Ink, Bits & Pixels) Not to be outdone by digital content programs other publishers have rolled out for travelers elsewhere, the Japanese publisher Booklive partners with All Nippon Airways to offer a selection of its own titles to passengers flying between Tokyo and Munich. […]