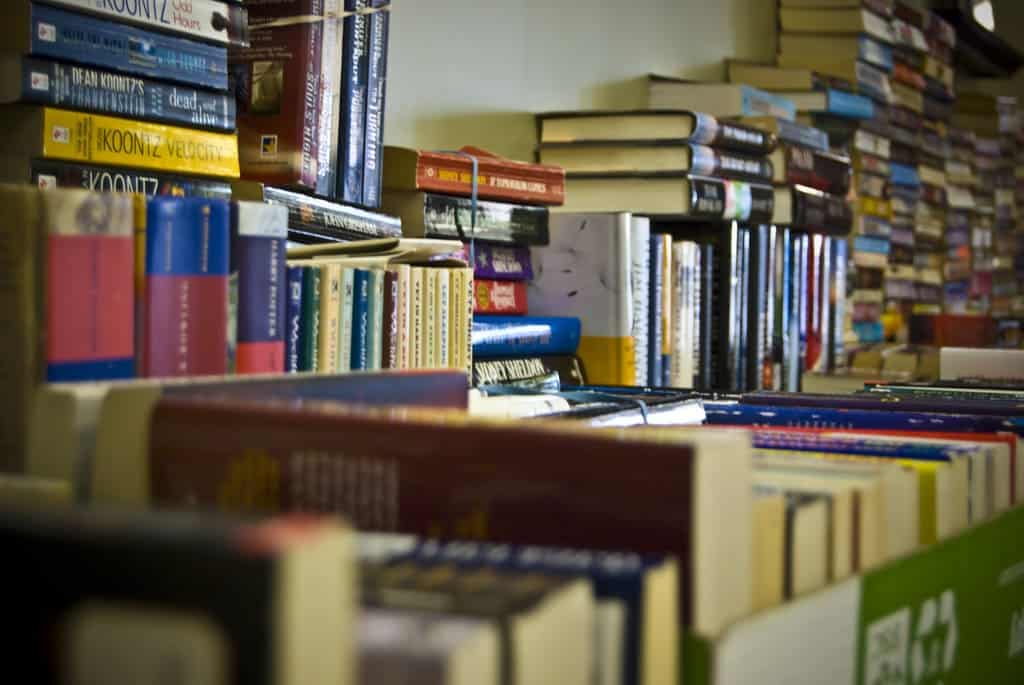 According to Booknet’s consumer surveys, almost half of books were bought online last year, a slight increase from 2015. Sales of paperbacks rose while ebook sales fell (16.8% versus 19.0% in 2015). Audiobooks and hardbacks sales remained steady, Booknet reported.

The sales reported by retailers paint a slightly different picture. Data compiled by sales tracking service BNC SalesData showed that total book sales fell 3.6% in Canada last year. Nonfiction sales declined the most (10.4%) while fiction sales dropped by 6.7% and YA sales by 0.7%.

Note: Booknet says these stats do not include sales of ebooks or used books, but do represent 85% of the retail trade in Canada.

You can find the press release below, and additional info on the BookNet blog. You might have trouble reading that blog, however; it uses gray text on white background and is almost illegible.

Book buyers in Canada remained fairly evenly divided between online and physical shopping channels in 2016. According to consumer surveying conducted by industry non-profit BookNet Canada, 48.0% of book purchases were made through online channels, including websites, mobile apps, and download sites, while 52.0% were made in physical stores, which includes chain bookstores, indies, discount stores, and general retailers. This represents a small 1.8% increase for online, and a 1.7% decrease for physical stores compared to 2015, though physical still claims the majority of purchases.

In terms of volume and value sold in 2016, the trade market for print books in Canada decreased slightly compared to last year, with a 6.4% decline in volume of units sold and a 3.6% decline in dollar value. By subject, Non-Fiction saw the greatest decline in units sold (10.4%), while Fiction decreased by 6.7% and Juvenile by 0.7%. In terms of market share, Fiction, Non-Fiction, and Juvenile accounted for 26.9%, 33.1%, and 38.0% of the print trade market in 2016, respectively, which is similar to 2015.

These percent changes are based on data reported to our sales tracking service, BNC SalesData, from a specific subset of retailers selected because they report consistently year over year and which excludes retailers that may have been added or removed from the panel in the last year. This ensures an accurate assessment of market change over time.

image by The Webhamster 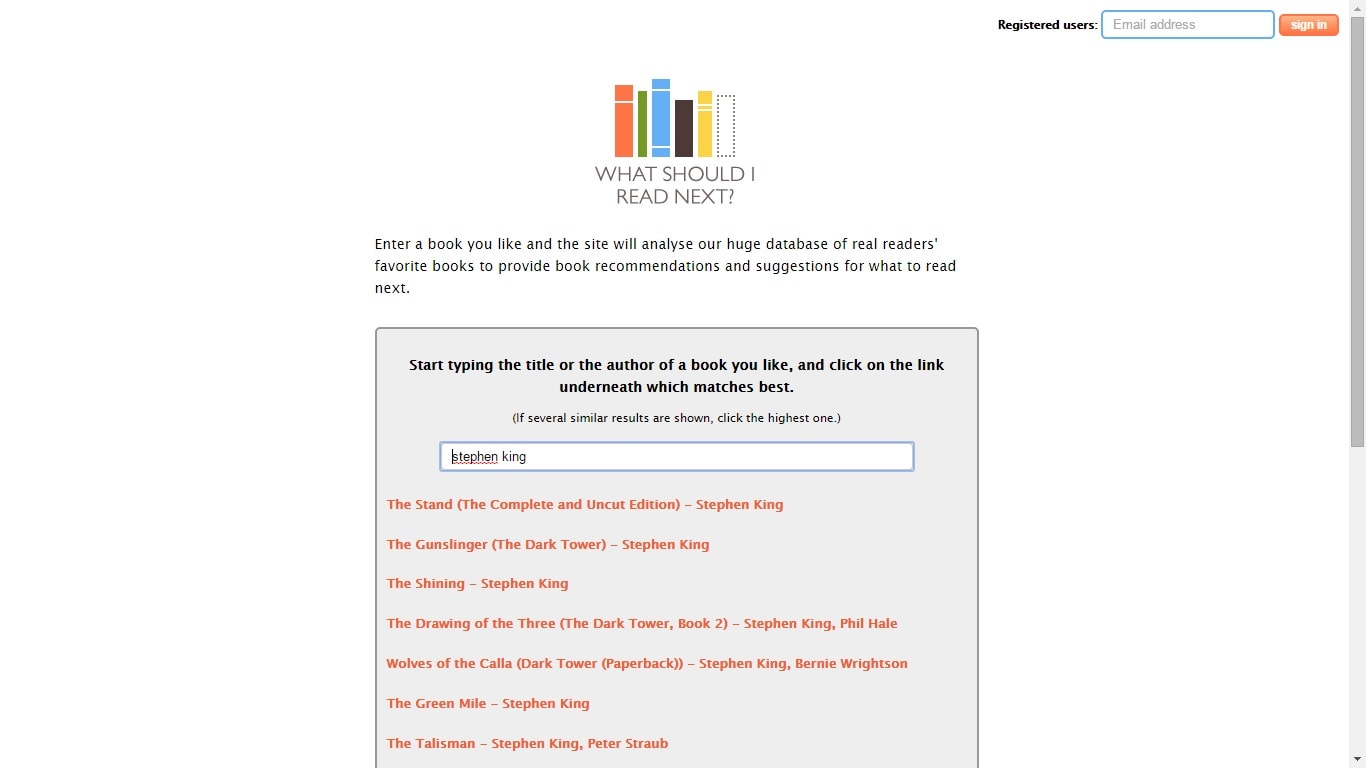 Five Sites to Help You Find Your Next Read