Borders is dead, but the corps isn’t quite picked clean just yet.

Borders' bankruptcy lawyers have filed new paperwork this week, and now we know that Borders is about to part with its last significant asset: its share in Kobo.

Last month Kobo was sold to Rakuten. The total deal was worth $315 million, with Kobo’s parent company Indigo getting somewhere around half. The rest is due to be split among the lesser shareholders, including the company formerly known as Borders.

Borders owns 10% of Kobo’s common stock and that is worth somewhere between $27 and $32 million.The shares were originally going to be put up for bid, but Borders has elected to take Rakuten up on its offer and sell out. That’s an excellent move for borders given what little is publicly known about the shares agreement (and the fact that the rest of the company is owned by Rakuten now) I’m not sure Borders could have gotten as much as Rakuten offered.

The transaction will need to be approved by a judge. A hearing was originally scheduled for December 20 before Judge Martin Glenn of U.S. Bankruptcy Court in Manhattan, but  that hearing has been moved up to December 6.
share tweet mail 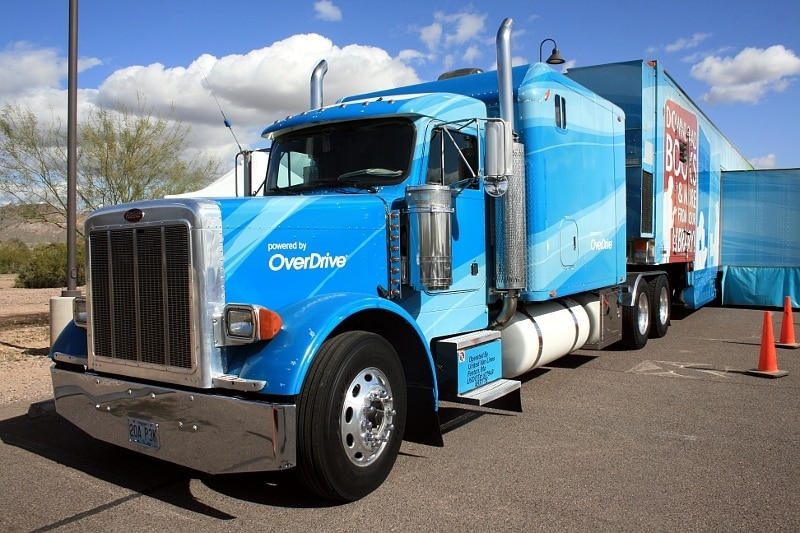