And the downward  slide continues… There was a conference call this afternoon that was led by Borders Group President Mike Edwards. One of the details he mentioned was that up to 75 more stores are on the chopping block next week. The additional closures come from a group of 140 stores that “have been identified as on the bubble stores.” All stores in this group are the superstores that everyone thought was a good idea back in the ’90s.

So by the end of next week Borders could be down from 633 stores to 360 odd, which would leave the chain with about 57% of the stores it had in January.

It’s a pity that Mike won’t be required to take a a similar cut in  salary; It would be poetic justice for having run Borders into the ground. 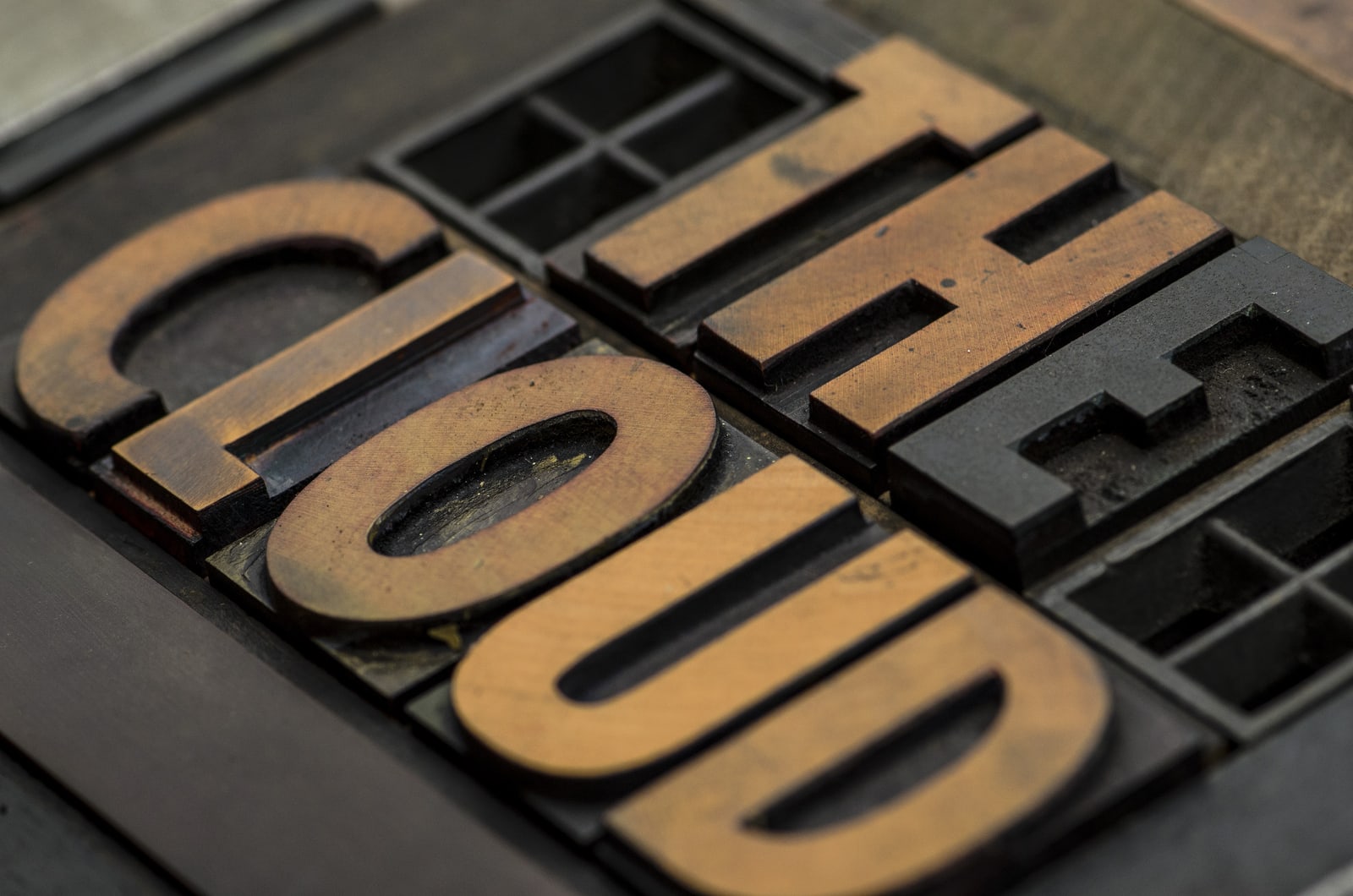 How to Store Your eBook Library Online On the Cheap

To be fair to Mike Edwards, he inherited the company in a state of chaos. I don’t really blame him for this disaster, as I’m not sure anyone could have undone the issues considering how late in the game he became CEO (IIRC he took over in January of 2010…kind of late to right a sinking ship).

I fully blame Greg Josefowicz. He ran the company into the ground, pissing away money purchasing Paperchase and rearranging the shelves in "category management" (the phrase 'catman' still gives me cold chills and mental images of whole sections of the store in chaos for weeks)

June 2010, actually, which only reinforces your point.

Category Management did not have anything to do with the demise of Borders. Many retailers reorganize their stores.

Yes but CatMan was exceptionally poorly done in Borders. It was designed as though every Borders was a perfect big-box store, and the ones that weren’t were forced into contortions trying to keep up.

In fact, I would argue that the attitude of "one size fits each store" is what really hurt Borders, at least in the Northeast. Many of the New England stores were built before Borders had aspirations to be the Best Buy of books, and being forced to be round pegs in big box holes is not fun.

And even if you don’t believe CatMan killed Borders, there’s a very good chance that Greg J’s handing the website over to Amazon was a big fatty nail in the Borders coffin. Pretty much every major issue that hurt Borders was Greg J’s fault, except maybe for the "Make books" that Ron Marshall cooked up, but that was minor in the grander scheme of missteps.

NO – JIM FRERING – better known as The Frering – is the reason Borders will not survive.

FRERING = Something wicked this way comes…