Borders to go double down on Kobo? I doubt it

I’m not sure he’s right, though. All 3 Sony Readers are still listed on Borders.com, specs and all. They even have expected arrival dates (you can pre-order them). Surely the first step in dropping a device would be to remove it from the website?

It would appear to make a lot of sense, though. If Borders went with only Kobo devices, Mike thinks they could drop the tech support for the other devices. And even without Sony, Borders will still have the 2 Kobo ereaders as well as 4 tablets (2 from Velocity Micro and 2 from Next USA).

On the other hand, just because they don’t carry the ereaders doesn’t mean they won’t have to support them. They’ve been selling Sony for what, 2 years now? That’s a sizable number of customers they have to support. And all the stock answers to the usual problems are well established, so it’s not like they will have to write them all over again. 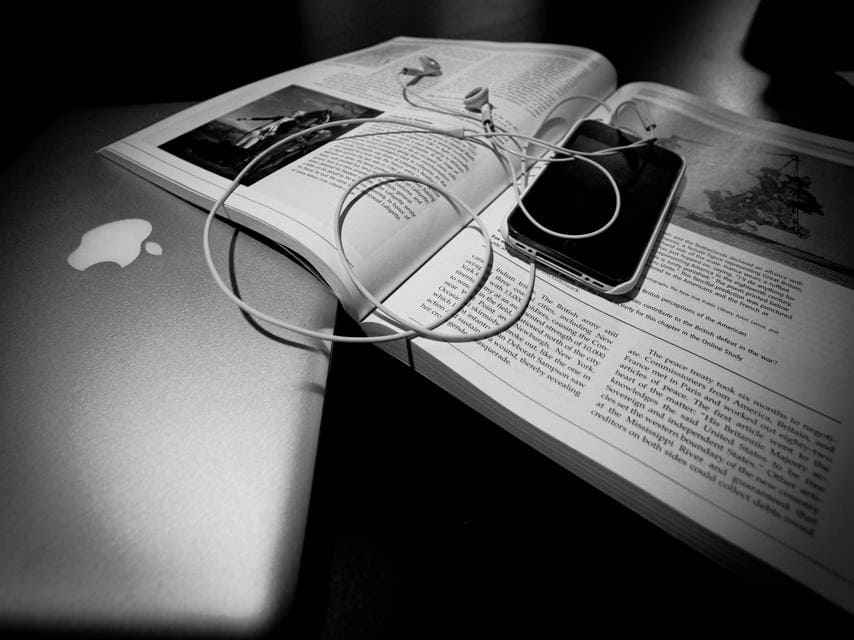 How are you seeing Sony Readers still at Borders? I went there and saw exactly what the rep saw: just the two prior models at clearance prices.

They still come up in searches on the website.

Sony is still in Borders. They have discontinued some of the models and are now selling the Pocket Edition & the Touch Edition. The PRS 950 will arrive soon.

Those are the old ones not the new ones on the website. What support does Borders give? Answer questions if they happen to know then them is not exactly support.

Sonys have disappeared from the Borders near me. Display all gone.

New Sony Readers front and centre in Borders in Australia. Sony is banking on the partnership, although it has to – Borders are the only (real) ebook show in town.

The main reason for Borders to embrace Kobo ahead of Sony is that the it shares the proceeds of ongoing e-book at kobobooks.com, something it does not with the Sony ebook store. The Australian deal could be different than the US one, as far as Sony goes, as the Borders company in both areas is, I believe different owners.

Last Friday I saw a Sony 350 at the Borders at Logan Airport, Boston.

I called my local Borders and they confirmed that they would be carrying the new Sonys.