Breaking News: Amazon Is NOT Going to Suffer From the Shifting eBook Market 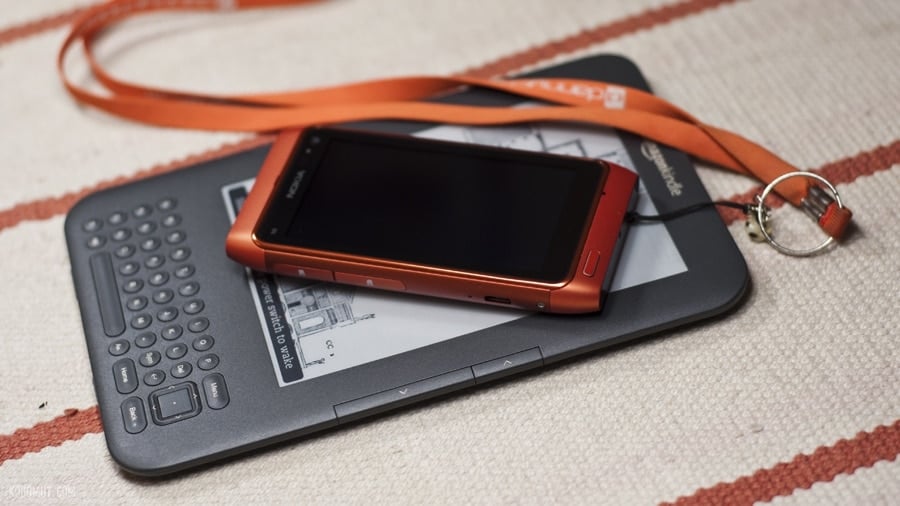 It is a given, in 2017, that many sites are going to report on "declining" ebook sales. It is also given that almost all of those sites are going to misunderstand and misstate the revenue stats from industry trade groups like the AAP and the UK Publishers Association.

This is so true that it is almost not worth pointing out when a site gets the story wrong. However, this next guest of honor has set a new standard for getting the story wrong.

There’s the mainstream media,  then there’s Motley Fool and Seeking Alpha, and then there’s a site called Market Realist.

Here’s a sample of the work of one of their writers, Naomi Gray. Tell me if you can spot the biggest error:

Amazon has responded to the declining interest in e-books and the rising interest in printed books by opening physical bookstores in several US cities. Amazon says that customers can visit its bookstores to “discover their next great read, and to learn about and explore Amazon devices.”

According to the UK’s Publishers Association, consumer e-book sales in the country declined 17% in 2016, yet sales of printed books and journals rose 7%. The same trend played out in the US, where the Association of American Publishers said e-book sales plunged 18.7% in the first nine months of 2016. However, printed book sales rose 7.5% in the same period.

However, Amazon’s bookstore move may not protect it from all the pain arising from consumers turning from e-books to traditional print books. In a thriving e-book market, Amazon also gains from the sales of e-readers. Amazon sells a variety of Kindle e-readers.

As consumers return to printed books, demand for e-readers is sliding. According to Euromonitor International, a consumer research group, e-reader sales plunged more than 40% between 2011 and 2016.

The rise of tablets and print books

The best part of this hypoxia-induced rambling is not the misinterpreting the revenue stats, or how Gray misunderstood the relationship between print book sales and the sale of Kindle hardware, or the attempt to draw a connection between "declining" ebook sales and Amazon’s bookstores.

No, the truly amazing error is that Gray is apparently unaware of the fact that Amazon sells print books on its website.

Yes, this piece attempts to answer whether Amazon will be harmed by the supposed shift from digital to print while completely missing the point that Amazon is replacing every lost ebook sale with the sale of a print book.

Many sites have misunderstood ebook sales figures, but the above chicken droppings is so wrong that it has achieved a unique level of competence where you begin to wonder whether the writer is even capable of pouring piss out of a boot when the instruction are printed on the heel.

Yes, it is that bad. 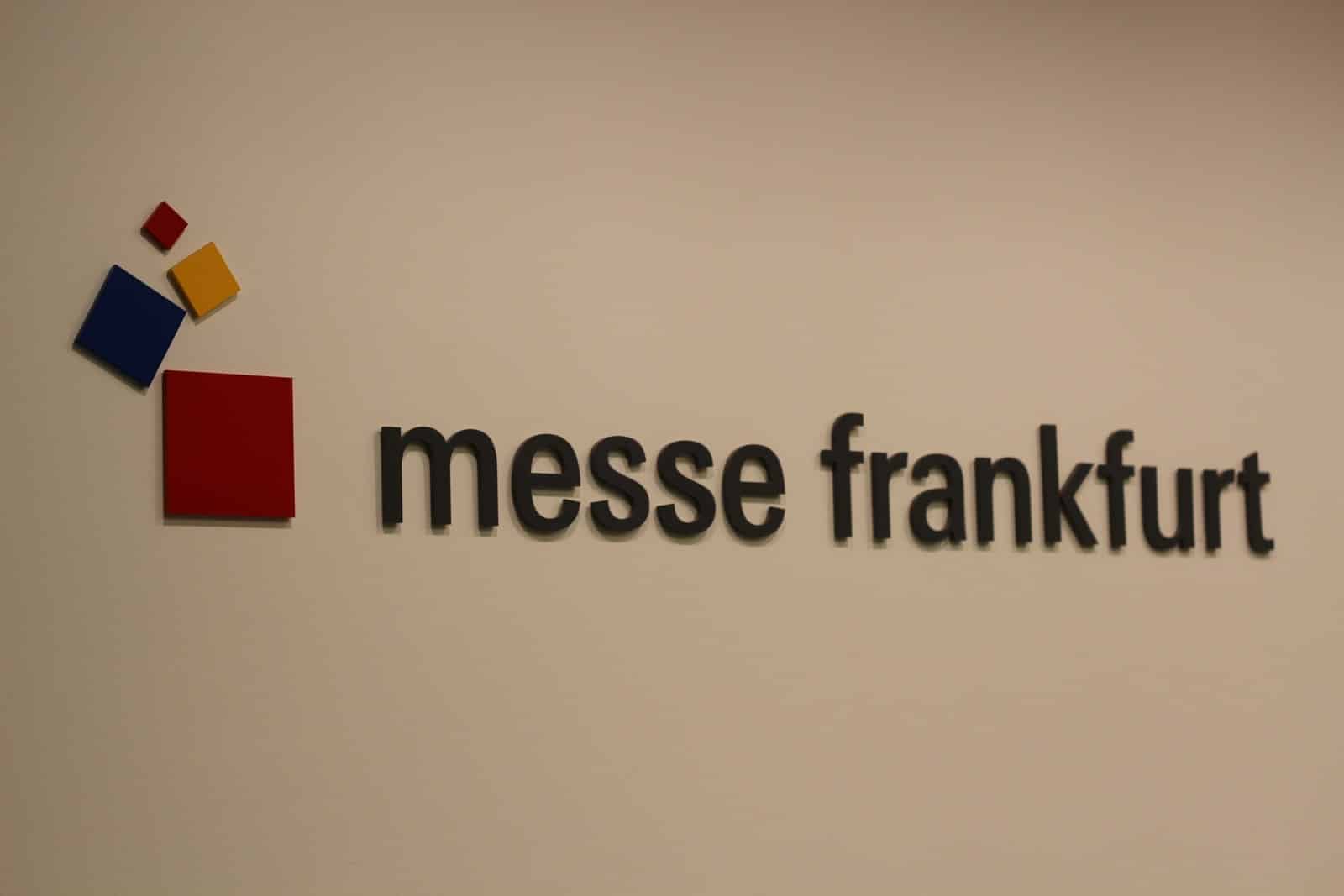 I always assumed they use some automated solution for generating garbage articles, which some poor soul then proofreads to improve grammar etc. I think this may be a result of using some new type of software for making conclusions from other news, anyways I doubt the article was originally written by a human.

I don’t know if it’s true but that would make a lot of sense.