Buy this netbook and they’ll throw in free 3G 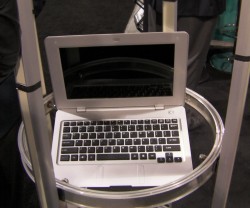 I was walking through South Hall and I happened by this one company’s booth. They’re not offering an ereader but I like this idea and I thought it was worth a mention.

Datawind are a UK based that currently offers a 7″ and 9″ netbook under the Ubisurfer brand. They’re about to expand into the US market, and they expect to have the 9″ netbook with a Sprint data connection available in about a month.

The Ubisurfer 9 has 1GB Flash, a SDHC card slot, USB Host, Wifi, and either a 1X or 3G connection. Retail is expected to start at $199 and it’s already available in the UK. (If anyone in the UK has bought one I’d love to what you think.)

It runs Windows CE, which might be a concern. But it’s also going to ship with Softmaker office suite. This suite is a full office suite (unlike anything  I’ve found on Android) and the fact the company even knew about it was a point in their favor. Software won’t be the shortcoming of this device.

I know free internet sound great, but when you look at the fine print this stops being such a great deal. You only get 30 free hours of web browsing a month.

On a related note, Datawind are planning to offer a pair of Android tablets (with the same data plan) in the near future. Retail is projected to be $249 for the 7″ tablet and $299 for the 10″. These babies will be running Android v2.2 on a Cortex A8 CPU with 1GB Flash, a SDHC card slot, Wifi. 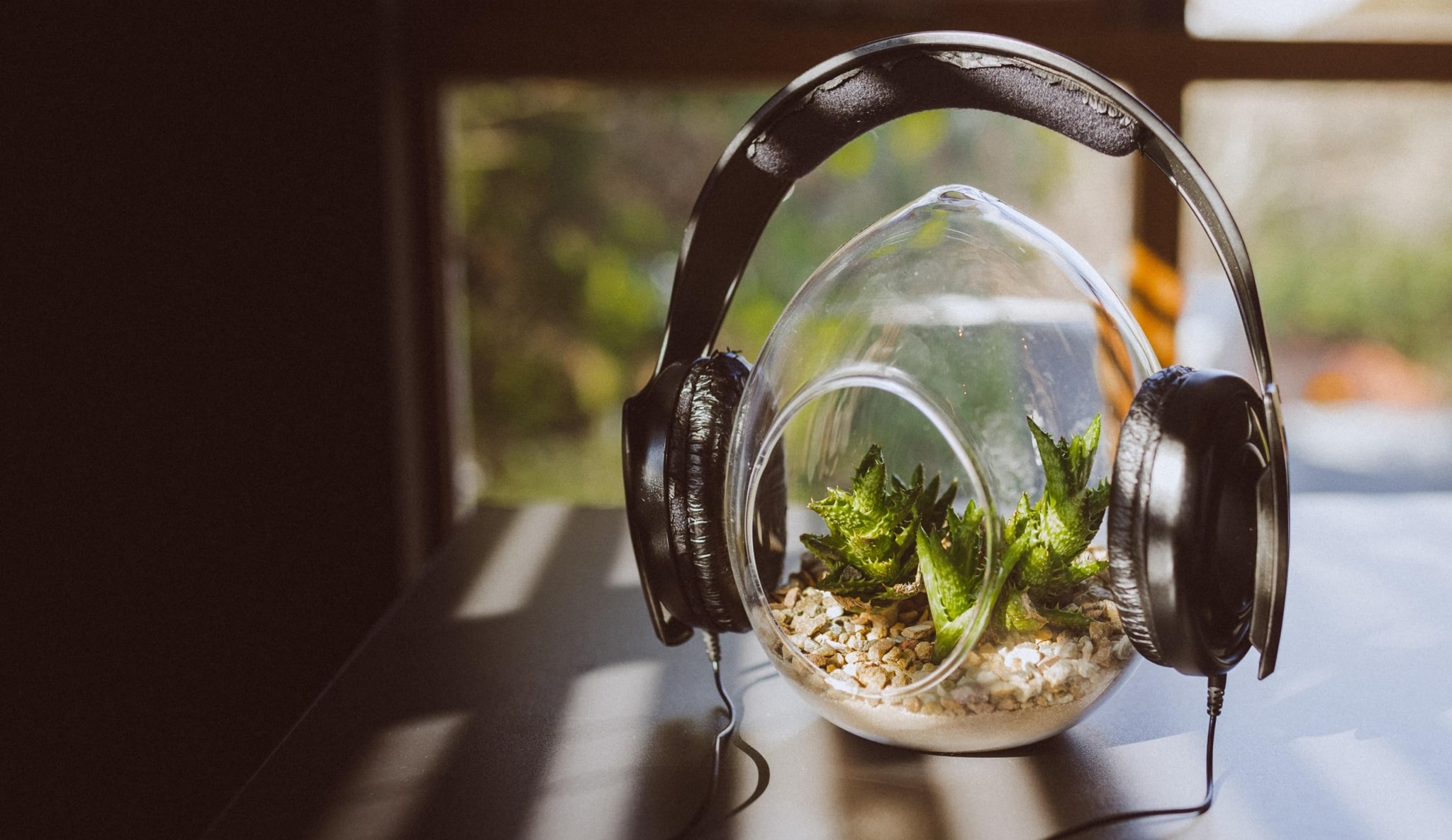 hmmm. 30 free hrs/mo. on a tablet that you use 3G for only when away from WiFi is not bad.

What was the quality of the netbook screen’s display? Did you get to see it?