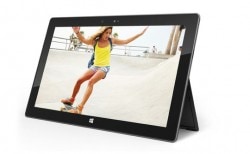 Have you read the story today on The Verge about MS’s new Office Reader for Windows 8?

Here’s what they reported:

Microsoft is building another Office Windows 8-style application. Sources familiar with Microsoft’s Office plans have revealed to The Verge that the app, codenamed Office Reader, is designed to be a cross format tool for consuming different types of content. During yesterday’s employee-only company meeting, Microsoft’s Kirk Koenigsbauer demonstrated the tool alongside a number of updates coming to Office in what he described as the "Gemini" wave.

Office Reader is a new modern Windows 8-style app that supports web pages, Office documents, PDFs, ebooks, and textbooks. At first launch it includes library, sources, and recommendations sections. Koenigsbauer demonstrated PDF support and the ability to reflow text to navigate through PDFs easily on a touchscreen. During a textbook demo, the ability to look at tables and interact with various parts of the content was also shown.

Perhaps the most interesting part is Microsoft’s work with stylus support for Office Reader. Koenigsbauer showed a number of tools activated via a Surface Pro pen that allow users to circle, underline, highlight, and make notes on any document.

When I first read about this story I didn’t believe it. You see, Microsoft already has a reading app for Windows 8.

It’s called Reader, and it already supports PDF and XPS. That last format is MS’s own funky ebook format that no one actually uses. What’s more, the list of features for this app mention that you can use it to

I don’t know about you but those features and the ebook format support would seem to have a lot in common with the "Office Reader" app which was demoed.

A PDF is a PDF, and if you squint just right you might mistake XPS for an ebook format. The textbooks might have been in either XPS or PDF, and the annotation options don’t sound too different from what the current app can already do.

Sure, the newer app has support for office formats, but I can’t help but wonder if this "new" app which everyone is so excited about is really just a new version of the existing app with new features. I don’t have Windows 8 (thank FSM) so I cannot confirm my suspicions, but at this point I would bet that I am closer to being correct than The Verge.

Update: Or maybe not. I just conversed with Tom Warren, the blogger who broke the story on The Verge, and he says that the new app is separate from the existing app. And yes, there is a Nook connection.

P.S. I think we might be reading about one of the reasons that Microsoft invested in Nook Media last year. Along with a Nook app for Windows 8, MS might be getting technical assistance with this new Office Reader app. Of course I can’t prove it and it really doesn’t matter much, but I do wonder if there’s a connection. 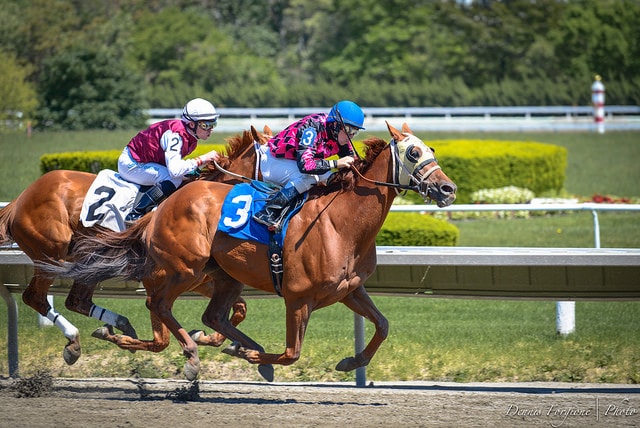 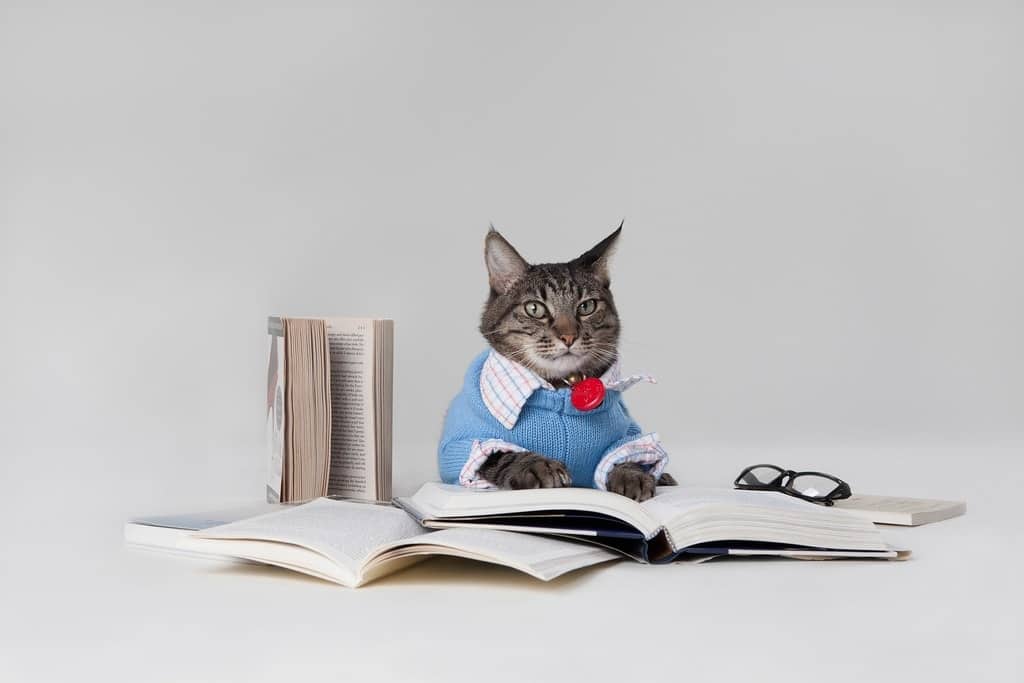 Here are Cats. With Books

To me, the new "Reader" app sounds like a follow-up/update to OneNote to take it deeper into academia–more Nook Study than Nook for Win8.
As an Office app, it will be about (academic) productivity than (ebook or pdf) consumption.
And it is way overdue.

Or it might even be yet another (4th or 5th) app which offers some of the same features.

I’ve used Reader, and it’s a joke. I ran away from it pretty fast, but I’m pretty sure it lacked basic features like zooming, library management, and remembering your place within a document. It’s table of contents support was pretty rough, too.

Reader is more like an example application of how a Modern UI could work so that other developers have a model to follow. There’s probably so little code in there that it wouldn’t be worth sharing.

(I did see the update, but I didn’t want people mistakenly thinking Reader was a "serious" eBook application.)

PS: XPS isn’t really an eBook format. It’s more like a PDF that Microsoft controls and pre-dates Adobe’s decision to give royalty-free rights to the PDF patents.

Well, no one knew about it and it’s not tied to any content store, so i had assumed it was more of a placeholder than anything.

Actually, XPS wasn’t even meant to be a pdf replacement. It was initially meant to be printer spooling file archive. XPS = eXtended Printer Spool.
Then, people thought of other uses–one of which was replacing pdfs for archival use–and Adobe, having been burned before by deathgripping a tech (Type 1 fonts, which led to the creation of TrueType), loosened their hold on pdf.

Nate you are full of it. You don’t even have windows 8, so what the hell are you even writing about. You know more than The Verge, yet you don’t have windows 8. Please. You just wasted my time.

Usually I do know more than a blogger writing for The Verge, and if nothing else I put some thought into this post.

I was wrong in this case, yes, but I am usually able to add details no one else thinks of.

Microsoft Drops Hints About the Xbox and Their eReading Plans – The Digital Reader 17 October, 2013 um 8:52 am

[…] am right then this is  a sign of a second parallel ebook effort inside MS. In addition to the new Reader app for Windows 8 that’s being developed by the Office team, we now have a hint that there is also an […]

[…] nearly 18 months now, ever since they invested in Nook Media. They are rumored to be working on an Office Reader app and they also have an Xbox team responsible for some type of ebook platform. All I have to go on is […]