It took this publisher-backed startup over 2 years to cobble together a website, but as Mike Cane revealed today the delay was probably not due to technical issues. No, the reason this website took so long to launch was that the lawyers took their time in tweaking the terms of service.

I wasn’t included in the media briefings prior to the launch, so I’ve spent the day reading what others have written about the site. So far I’m not impressed. All the coverage gives me the feeling that rather than being something new, Bookish is an outcropping of the legacy publishing monolith. What’s more, until Mike turned up the details about the TOS I hadn’t really found anything worth saying about the site.  It just doesn’t look that interesting.

Mike, on the other hand, spent at least some time today parsing out the TOS. He’s posted a number of excerpts that show an overly controlling nature, but there’s one in particular that is both absurd and amusing:

BOOKISH grants you the revocable permission to link to the Site; provided, however, that your web site, or any third party web sites that link to the Site: (a) must not frame or create a browser or border environment around any of the content on the Site or otherwise mirror any part of the Site without BOOKISH’s express written consent; (b) must not imply that BOOKISH or the Site is endorsing or sponsoring it or its products, unless BOOKISH has given its prior written consent; (c) must not present false information about, or disparage, tarnish, or otherwise, in BOOKISH’s sole opinion, harm BOOKISH or its products or services;

Notwithstanding anything to the contrary contained in these TOU, BOOKISH reserves the right to prohibit linking to the Site for any reason in our sole and absolute discretion even if the linking complies with the requirements described above.

According to Bookish I’m not allowed to point and giggle at their TOS. If I do so then I have violated their TOS.

This is 2013. Can you believe that there would be a company so out of touch that they would actually put this restriction in their TOS? If I had not read the above text I would have insisted it was impossible. But there it is.

So I guess this means that Bookish is a new attempt for publishers to interface with readers, but only under the control and supervision of the publishers' lawyers. Yeah, I’m sure that is going to go well. 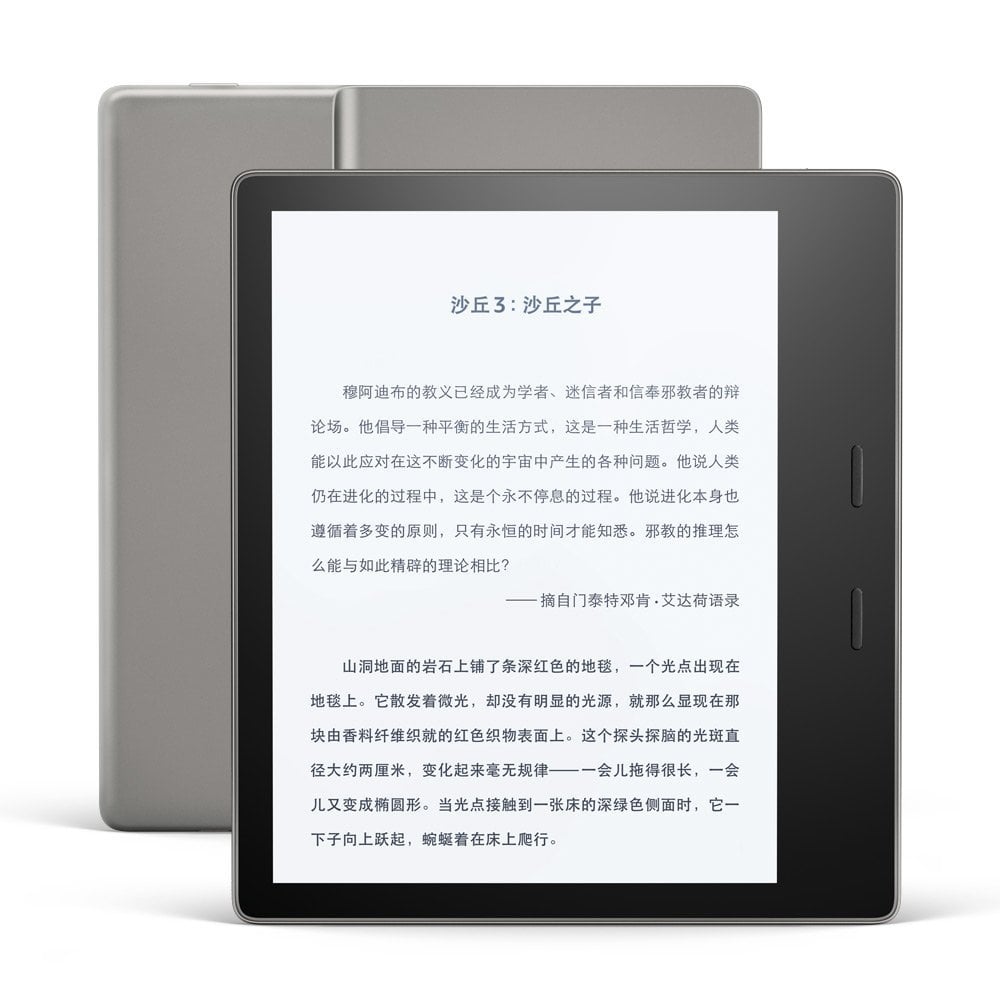 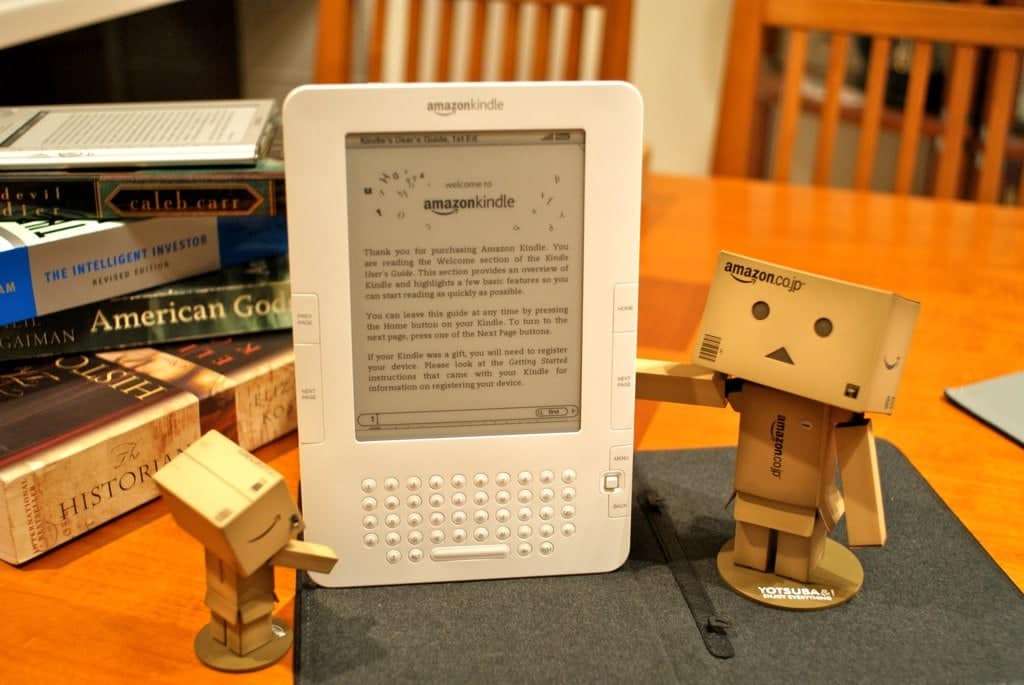 Hey, just wait for the people who happen to buy an eBook with rancid formatting and then complain that they can’t get any refund or other consideration. Let’s see how fast Bookish kills their account for "disparagement."

The site doesn’t work for me. They must use Java.

I don’t have Java and it works fine for me (in Chrome).

It might be my Firefox add-ons that’s stopping some of the site’s functions. I have it set to remove ads and affiliate links among other things.

Boy, could they make the prices and formats on the right side of the screen any bigger and in your face? How about a subtle link or button to click for more info on buying instead of making me feel like I just walked onto a used car lot with the prices written on the windshields.

Didn’t spend much time there, but didn’t see anything to make me want to spend time there in the future.

[…] and feel, its retail strategy, its much-discussed recommendation engine and, in one wonky case, it’s terms of service.   New sites with big launches often attract detractors initially. Maybe they didn’t get […]

[…] been some controversy surrounding their Terms of Service agreement that I won’t get into (The Digital Reader has a pretty heated article about the subject if you’re interested), but overall the site […]