Can StoryBundle Do for E-Books What the Humble Bundle Has for Games?

I received an email this morning from StoryBundle, a site that seeks to do for independent e-books what the “Humble Indie Bundle” does for independent games (and, currently, music): allow would-be customers to buy them on a pay-what-you-want basis. The e-mail said, in part:

In just a few mere days, you—the voracious reader in search of literary delights—will be able to get our very first bundle. We’re grouping together works from fantastic indie authors into one pay-what-you-want package. In case I stuttered (which is impossible since these are words that you’re reading), I said you can pay what you want. And best of all, you can give part of your purchase to charity!

The Humble Bundle allows donors to customize the destinations of their donations, choosing among the developers (or artists for the current music bundle), a couple of charities (usually the EFF and Child’s Play), and the site’s admin costs themselves. Customers can choose to give everything to the developers, or to the charities, or to one developer, or one charity, or customize it with sliders however they want.

Pay-what-you-want pops up in the most remarkable places. Most booze-slinging SF convention room parties are run on a pay-what-you-want basis, in which people can choose to drop tips in the tip jar at the same time as they slurp down “free” booze (or, conversely, to freeload entirely). It’s been that way for years—decades, maybe–and a lot of the ones I’ve talked to are able to keep doing it year after year because they either cover their costs entirely or don’t lose more than they think the fun they had was worth. And an experimental Panera location operating on a pay-what-you-want basis actually turned a small profit.

As for games, it’s a tricky question. As far as I know, the Humble Bundle folks have never broken down publicly how much ends up going to the developers and how much to the charities. (And even when people can choose to give as little as one penny to get all the content, there was still an estimated piracy rate of at least 25% for the first bundle.) But regardless of how it’s split up, the average total donation per bundle is usually around $10—a fraction of the $80+ total retail price of those games taken together, and not all of that is even going to the developers. I’ve often wondered why the game developers continue to feel it’s worth participating.

But it can’t be denied that they do. There have been at least nine of these bundles so far—eight for games, one for music. If the developers didn’t find it worth continuing, the Humble folks wouldn’t have been able to go much farther than the first one. Apparently game developers tend to look at these things differently. I know Gabe Newell of Valve has said that games put on sale on Steam experience a full-price sales spike after the sale ends, so perhaps the developers are using this to the same effect.

But will it work the same way for e-books? Will the independent e-authors be happy to accept pennies on the dollar in value for their e-books in the hopes that after the bundle deal ends their regular-priced sales will spike elsewhere? For that matter, will their regular-priced sales spike elsewhere? Nothing says that e-book readers necessarily have to have the same buying habits as video gamers.

There’s also the fact that the StoryBundle people do not, as far as I know, have any affiliation whatsoever with the Humble Bundle people. And the Humble Bundle has earned a good bit of respect over the time it’s been operating for selling so many bundles and giving so much money to charity.

I don’t really know whose these StoryBundle people are, apart from their wanting to copy the great idea of Humble folks. (And apart from the man behind it being ex-Gizmodoer Jason Chen, of “stolen iPhone prototype” fame.) They do say that they’ll be offering a charity donation option, which is good, but they don’t go into any further details (such as, for example, which charities). I suppose we’ll have to wait and see what it looks like when it launches.

There’s also the question of whether these books they’re going to offer will be anything anyone wants to read. A lot of indie games build up a decent following from people playing them and discussing them with others. Are there that many indie books that build the same buzz?

That being said, of course, I’ll be happy to give the StoryBundle a fair shake when it does launch, and I’ll probably have a post discussing what’s on offer when it’s up. For all my skepticism about the site itself, which is only natural based on the lack of information available so far, I do think the model is worth trying, and I really hope that the books it launches with will be worth reading. I hope the model does work for books as well as it has apparently worked for games, because it would be nice to see more ways of getting e-reading matter in this post-agency-pricing world. 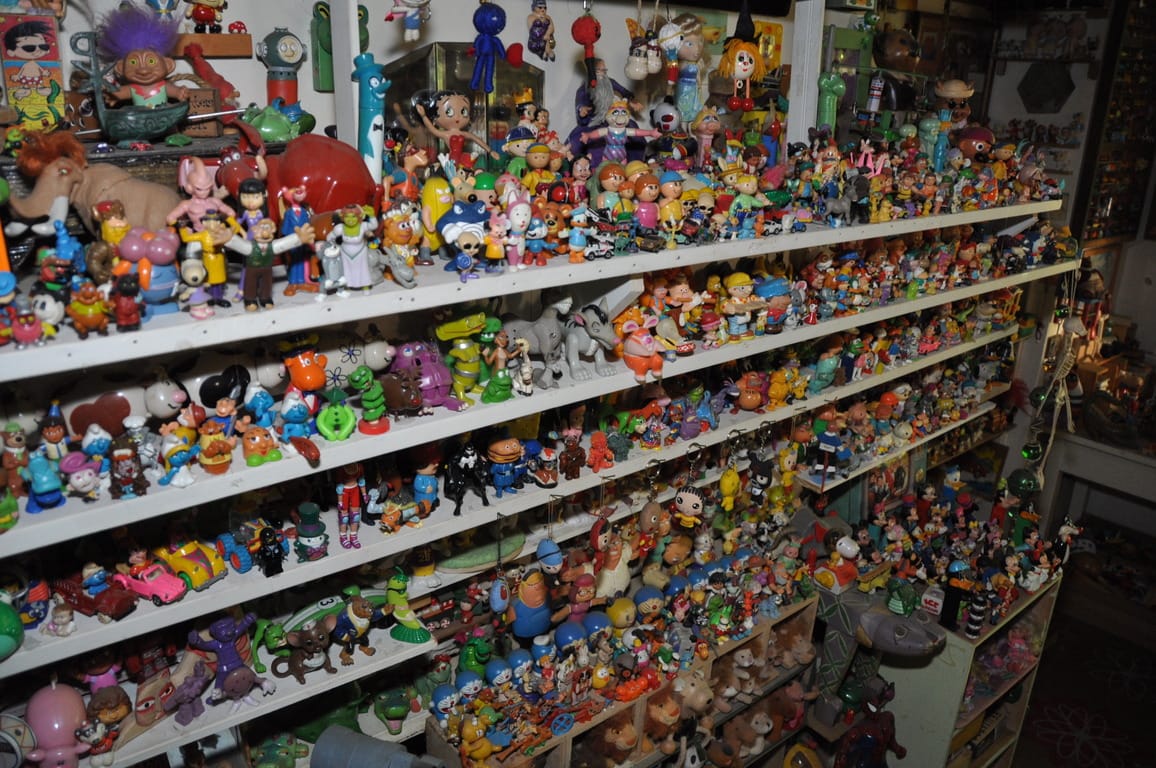 Customers Won’t Pay as Much for Digital Goods, Redux

Apple deleted rivals’ songs from users’ iPods, and other clickbait

When this story broke in February:

I left a comment about my own experience of "pay-if-you-liked-it":

As for tangling this scheme up with charity donations, that’s despicable. If a reader wishes to donate to a charity, fine, but that’s got nothing to do with ebooks and should be a private matter.