You might recall that about a month ago I reviewed the Next2, an Android tablet/ereader from E-Fun. Their product reps were in Vegas because of CES (they weren’t an exhibitor), and I managed to catch a few minutes with E-Fun reps right before they left.

That’s the good news. The bad news is that my pictures didn’t come out very well. But it was fun to see the Next2’s better and bigger siblings.

Like the Next2, they’re tied to the Borders ebookstore. But since they’re open tablets you can also install other reading apps. Retail will be $250 (Next6) and $350 (Next4) and they’ll be available next quarter (hopefully). 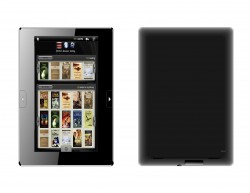 It’s been a while since I had it in my hands, but I really think the Next6 is simply an updated Next2. That might be a good thing; the Next2 wasn’t all that bad of a tablet. And the Next4 was a monster, but you kinda expect that. I’m hoping the video performance will be better than on the Next2; it would be great to do real 720p on the 10″ screen. 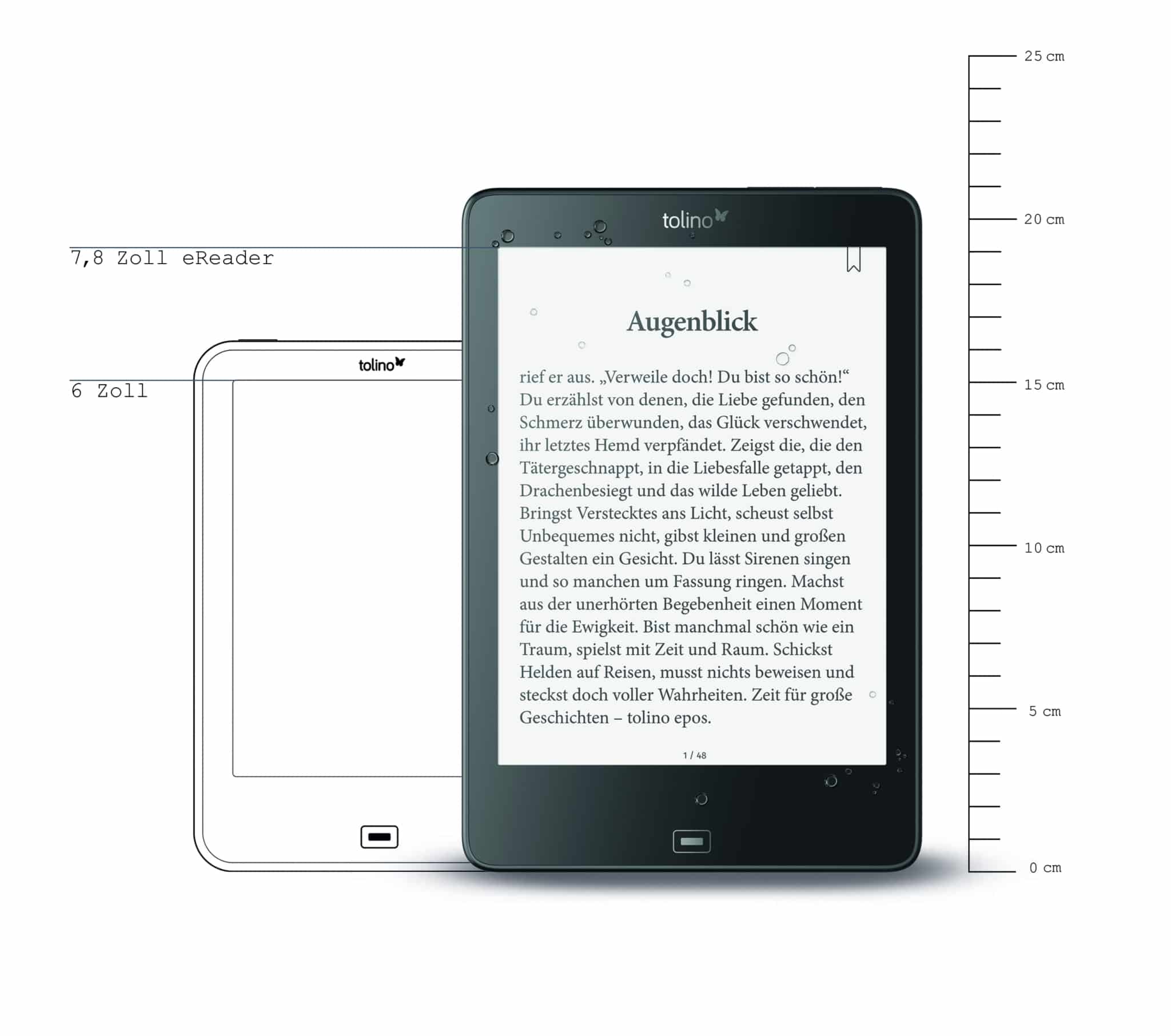 Asus, We Need to Have a Talk… 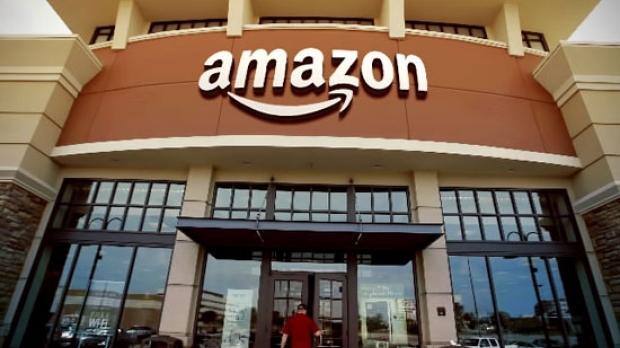 Amazon is Dropping New Hints About Opening Stores in Germany