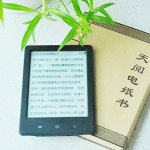 China Telecom is showing off a new 6″ ereader today.

The Tianyibook is a fairly bland looking ereader which is probably running some form of Android on a 600MHz CPU. It has a 6″ Pearl E-ink screen (600×800), Wifi, a capacitive touchscreen, 4GB of storage, a microSD card slot, but no sound (or at least it’s not mentioned).

It’s not clear whether you can install your own apps but I can say that the Tianyibook only has 256MB of RAM, which will definitely limit any possible hacking.

In fact, I don’t know for sure that this ereader is running Android, and the original Chinese report doesn’t say that. I am jumping to the conclusion based on the 3 buttons below the screen: 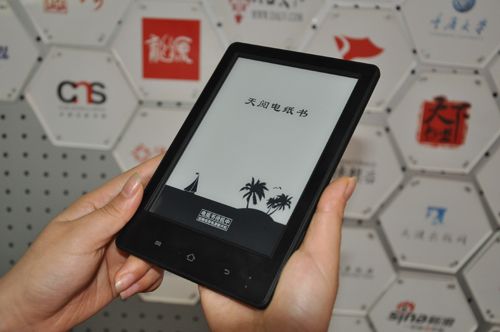 The buttons strongly suggest that the Tianyibook runs Android, though we won’t know for sure until a user gets their hands on it and hacks it.

This ereader is supported by an ebookstore which reportedly stocks 300,000 Chinese language titles, far more than the 39 thousand titles that the original source says is offered in the Kindle Store. Supported ebook formats include Epub, PDF, fb2,prc, pdb, and mobi. The ereader also supports chm, rtf, oeb, html, txt, ztxt, and tcr.

The Tianyibook is going to sell for 849 yuan, or about $149. That’s the same as the selling price for the Kindle Paperwhite in China, only without the frontlight or the high resolution screen.

On a related note, China telecom may or may not have released a pair of related reading apps for Android and iOS. I could be pulling the wrong info from Google Translate, so I’m not sure. 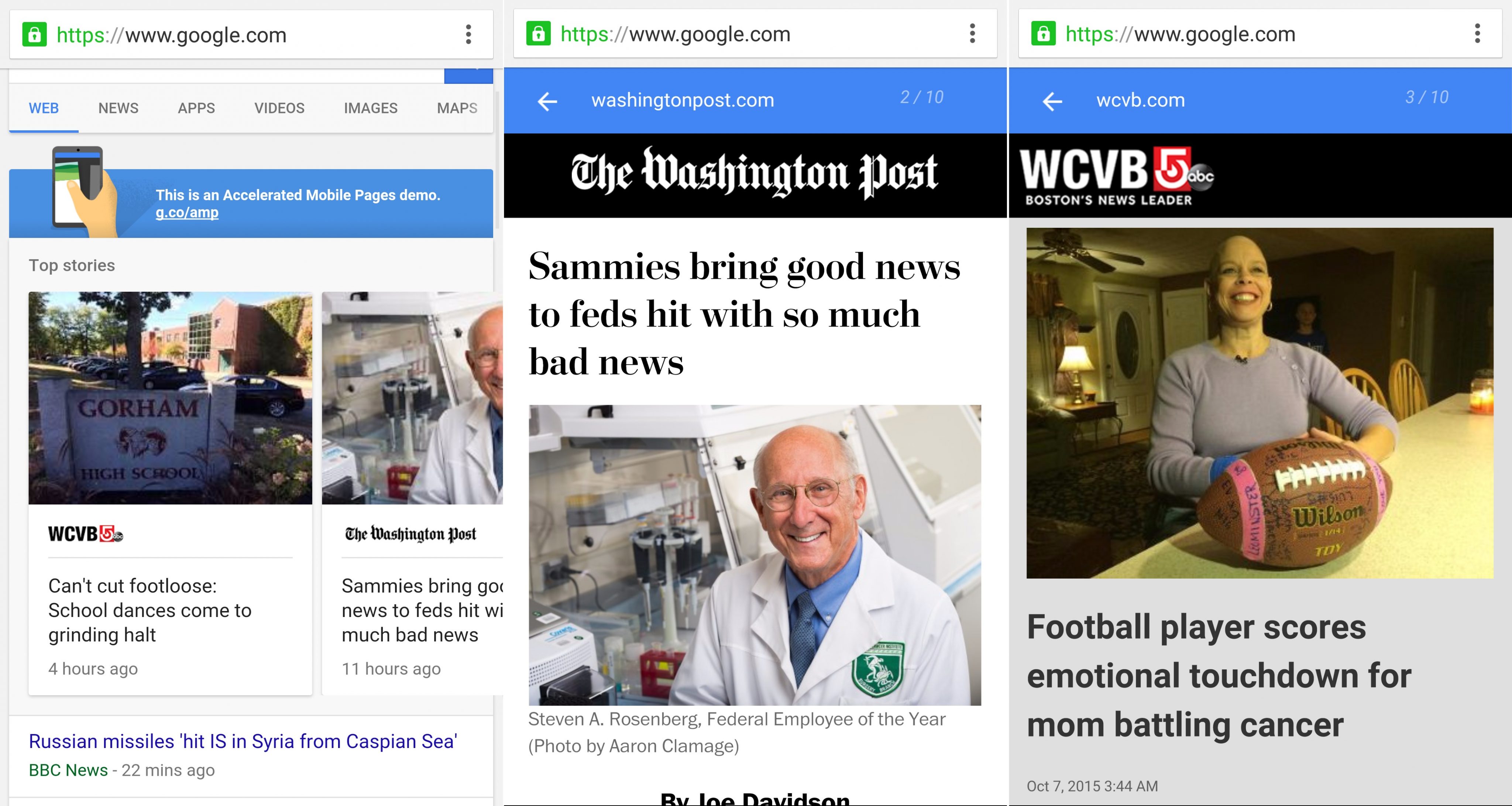 Whatever Happened to Amazon’s Retail Stores?