Digitimes are reporting that China’s ereader market isn’t growing as fast as they previously predicted, and they think it will total around 1m ereader sold in 2010. China Mobile have only ordered around 40k ereaders to be sold under their brand instead of Digitimes' predicted 1m units.

China Mobile Communications originally planned to procure one million e-book readers for subsidized sales in the China market in 2010, but the company actually only purchased 30,000-40,000 units in the first half of 2010, Digitimes Research noted.

Digitimes prediction is rather interesting given that Hanvon have boasted about sales of 100k ereaders each month, with the vast majority of the sales taking place in China. See, this is why I don’t trust analysts.

How Ironic: Harlequin Authors Stand Up To Bullying 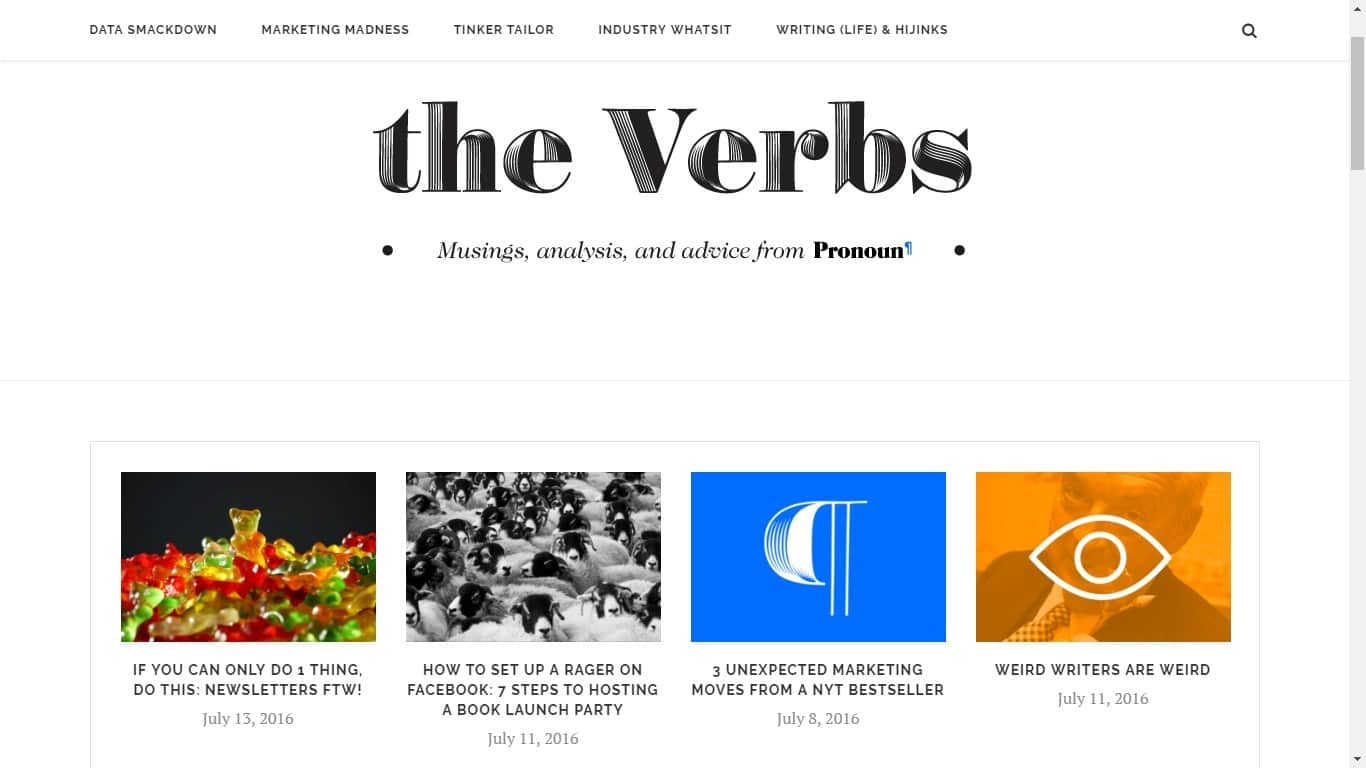 The Book of my Enemy Has Been Remaindered