iracy is as much of a problem in China as in the rest of the world, only with a twist.

Some litigants in China have decided (rather than pursue the actual pirates) to instead sue the easier target (who also coincidentally happens to have deep pockets). Today that is Apple. The Chinese state news agency Xinhua reported today:

The Beijing No. 2 Intermediate People’s Court ordered Apple to pay a total of 1.03 million yuan (165,908 U. S. dollars) to eight Chinese writers and two companies for violating their copyrights.

This case involved some apps which a pirate uploaded to the Apple’s Chinese app store last year. The apps reportedly included copyrighted works belonging to the plaintiffs.

I only have the one English language summary to work from, so I don’t know all the details. I did find the court in question, but there’s no reference to this particular case on the website. There are mentions of Apple and past lawsuits (the iPad trademark, for example), but nothing about this most recent case.

I am withholding further judgement until I can turn up the court docs, Chinese language coverage of the case, but I will point out one important detail.

This is the second copyright lawsuit Apple has lost in China this year. The first was concluded in September, costing Apple 520,000 yuan. That’s not a whole lot of money, but no company wants to be dragged into court.

Don’t you think that Apple would have made sure there was some procedure to remove pirated content from iTunes app store in China? There’s certainly a procedure for the US, and I don’t understand why that would not be the case in all markets (legal requirement or not).

So either Apple didn’t set up a DMCA-like takedown procedure in China, or the authors didn’t avail themselves of it, or they decided to go after the deep pockets.

Does anyone know which situation is the correct one? 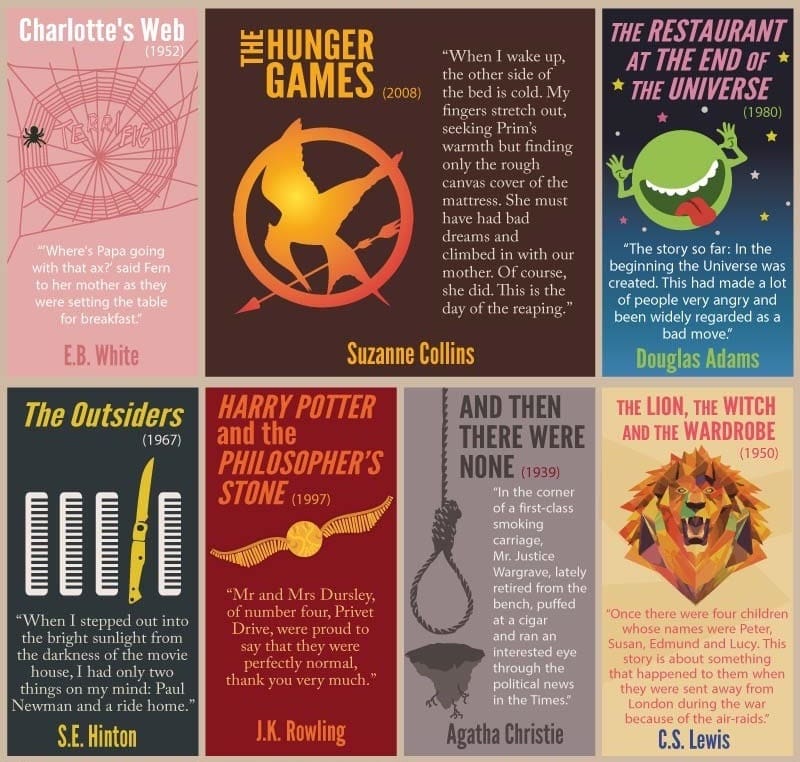