Chitika : Samsung Now Accounts for Over Half of Android Web Traffic 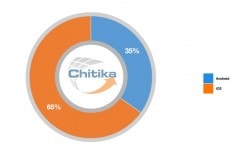 might still be running a distant second to Apple in terms of the number of mobile devices sold, but if the latest info from Chitika is any sign, the gadget maker is cleaning up against their smaller competitors.

This ad network released a new report on Thursday, and it shows that Android smartphones and tablets made by Samsung account for 55% of Android web traffic. The report is based solely on ad impressions in North America so it is by no means a complete view of the tablet or smartphone market, but it does offer a peek at how mobile devices are being used.

To quantify this latest study, Chitika Insights examined tens of millions of U.S. and Canadian online ad impressions generated within the Chitika network from February 20 through February 26, 2014. For the Nth year in a row, iThings accounted for the majority of mobile device web traffic, this time generating twice as many ad impressions as Android devices. (This isn’t a measure of all mobile web traffic, just iOS and Android, of course.)  Of the remaining 35%, Samsung accounted for the single largest chunk, with their smartphones and tablets taking a 55.5% share. 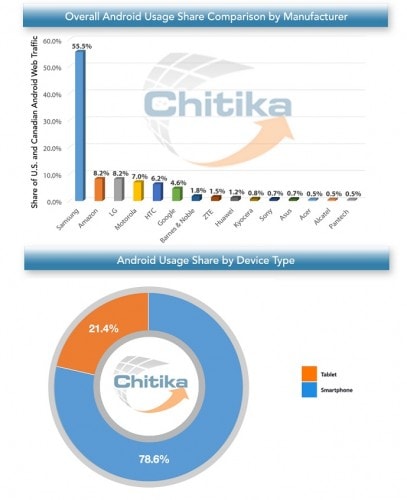 Perhaps B&N’s numerous sales over the past 6 months have had a positive effect?

Whatever the reason, it doesn’t appear to have affected the use of tablets and smartphones much; smartphones still make up a larger share of ad impressions than tablets. 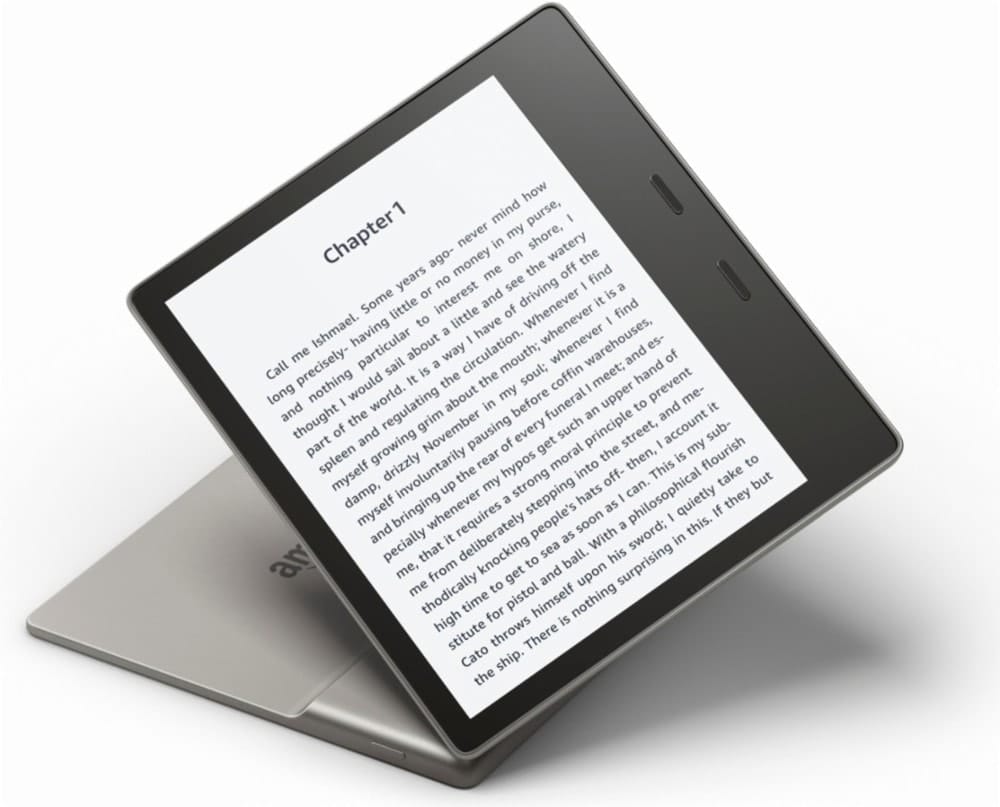 Kindle Oasis (2017) Out of Stock at Amazon, But It’s Still in Stock at Best Buy

Kobo Responds to Complaints About Deletion of Self-Pub Titles

B&N did have hardware and accessory sales of $100 million last quarter.

This may not be entirely accurate. Some of us with no-name tablets like my Polaroid change the settings to report as Samsung devices to get better access to Google Play. For example, Amazon thinks my tablet is a Samsung Galaxy S2. Some apps won’t install otherwise.