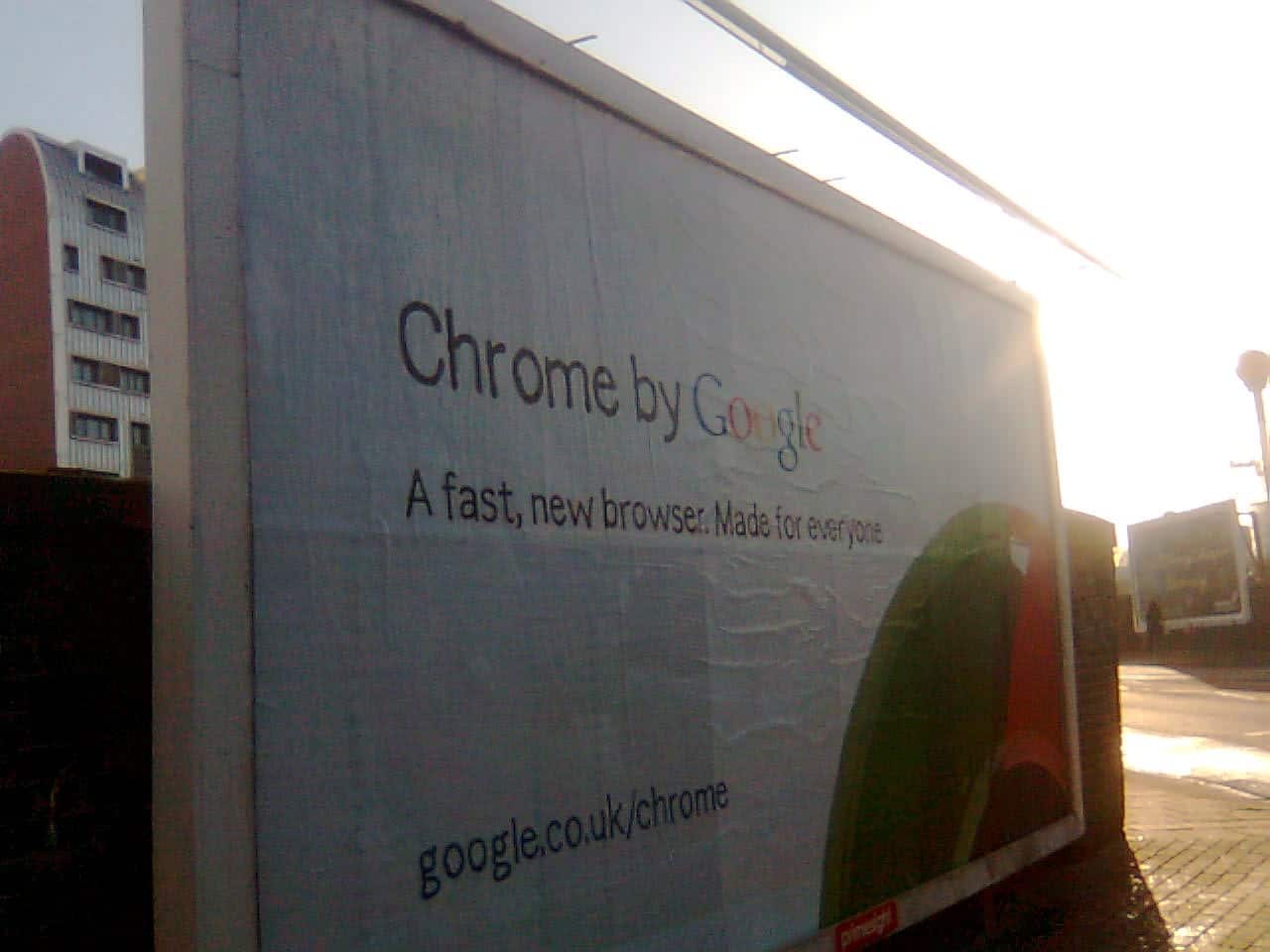 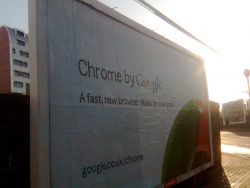 Thanks to problems like malvertising and performance-crippling video adverts, security extensions like Adblock Plus are now a basic tool for anyone who goes online. These extensions keep you safe and help your computer run faster.

Adblock Plus is a net positive for users, which is why I was so surprised that Chrome removed the extension when it booted after its latest update.

About two days back I rebooted my computer (usual Windows 7 issues) and when I restarted Chrome I found the same browser with a new version number (55.0.2883.87, released on 12 December).

But what I did not find was AdBlock Plus. For some unknown reason, Chrome had deleted the extension when it was upgraded. I just reinstalled the extension this morning, and I am still trying to find out why and how it was deleted.

For obvious reasons, this is worrisome. If Chrome can delete a security extension, even by accident, then users need to pay closer attention so that they protect themselves.

I can’t find similar complaints on Twitter or through Google, so it looks like I was the victim of some random alignment of extensions, unrelated security apps, a Chrome update, and Windows 7.

I for one find it hard to believe that I could be the only one affected; surely my setup is not that unique.

Have you had trouble with Chrome deleting extensions? 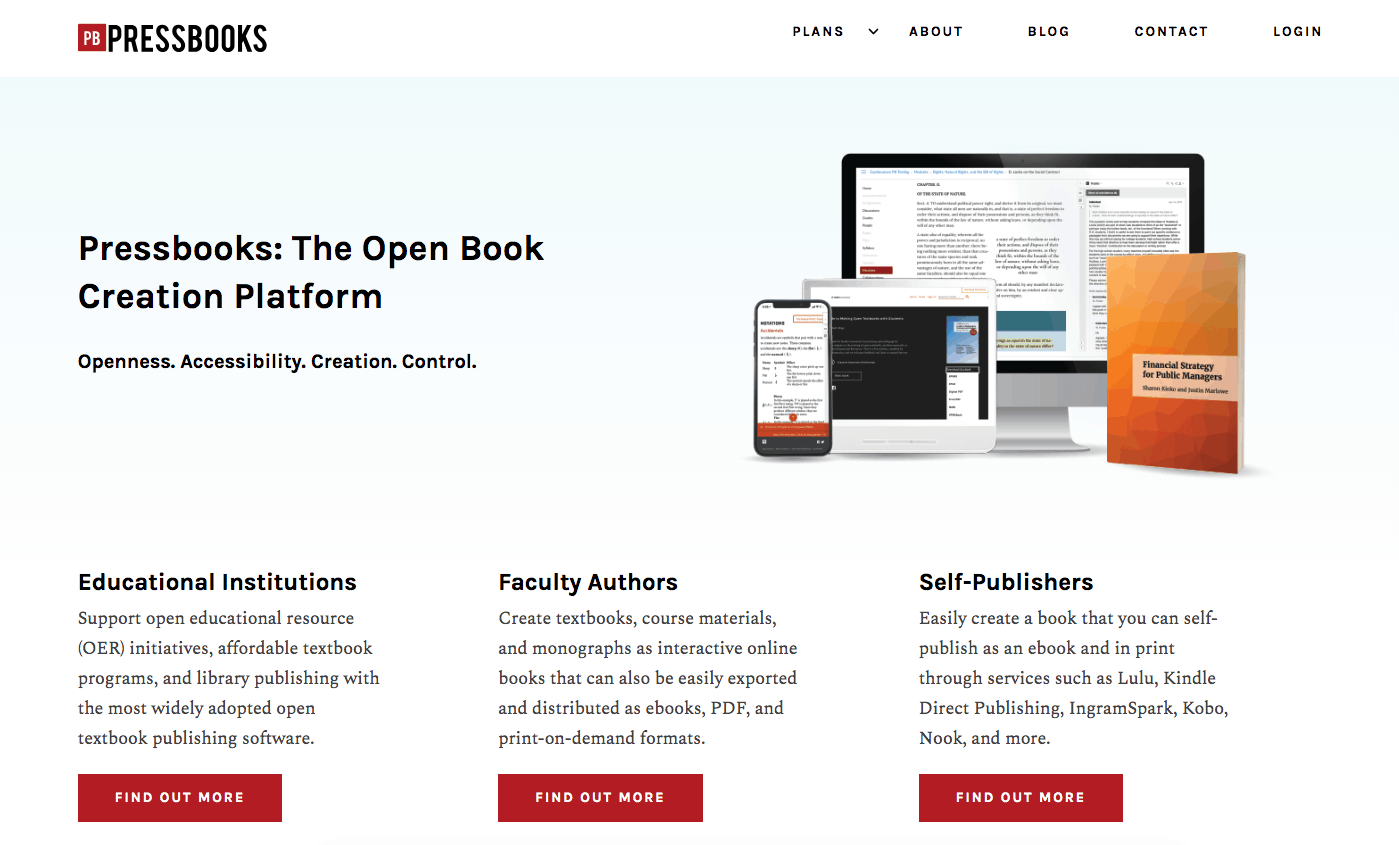 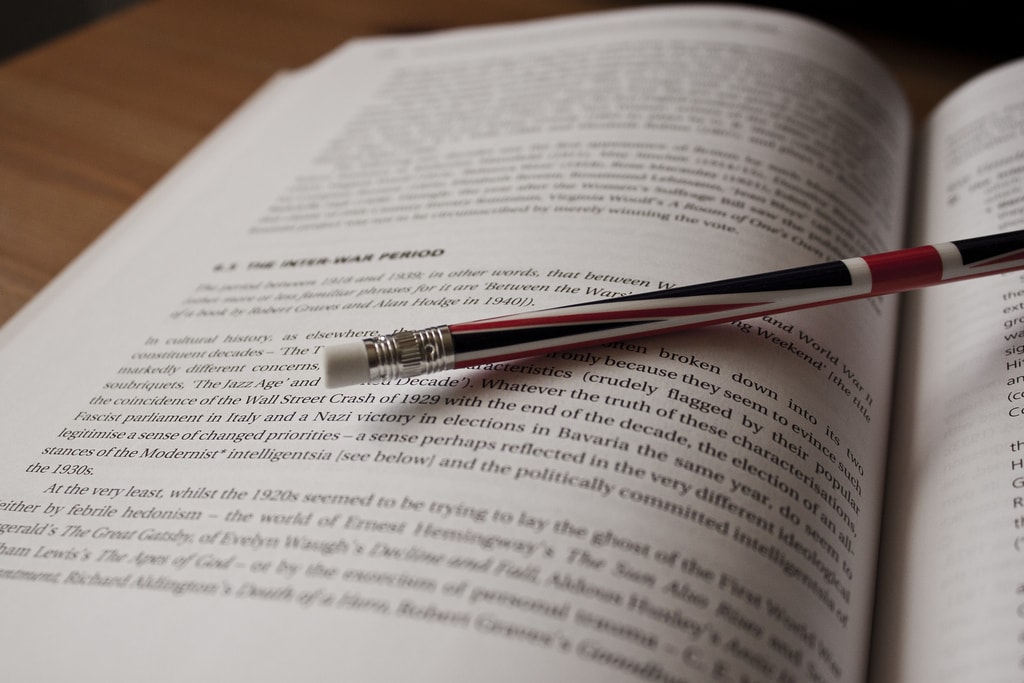 I use uBlock on Chrome and it wasn’t removed after Chrome’s recent update.

Same here, uBlock on my laptop (Xubuntu Linux), work computer (with Windows 7), and Chromebook. Not seen anything odd…

My chrome is up to date and AdBlock Plus is still live.

I have the same version of Chrome that you mentioned and my Adblock Plus is just fine. I just checked the version number and that Adblock is still there and functioning. I’m in Windows 10 if that matters. I have 2 Windows 10 laptops here with the same combination installed and both are just fine.

I had issues with chrome too! Out of nowhere I get a prompt from google saying the permissions for ad-aware ad block have changed and that I need to accept the new permissions or else the extension will be removed. Funny thing is, I had taken a screen shot of the original permissions to ask my friend about them, and they were exactly the same permissions! On an older chrome profile, I had been using adblock plus, so I checked and I got the same message! Again, permissions hadn’t changed. Seems fishy to me!! Perhaps an attempt to de-activate many ad blockers?

I think this is what happened to me, only for some reason I didn’t see the prompt.

I had that happen with an extension that had been auto-disabled pending authorization of new permissions, whereupon the browser unhelpfully crashed while I was about to OK the permissions change. When I relaunched, Chrome had updated itself to a new version and that extension was nowhere to be found, not even lingering in a disabled state. And when I reinstalled the extension, all my custom settings were gone. So much for cloud sync. Losing my settings bothered me more than anything else about the experience, particularly since the extension hadn’t offered any way to export settings to a file.

I don’t know if this is connected, but last week, the Consumerist had an article about a different ad blocker being removed from users' Chrome installations. This one was also banned from the Chrome store. https://consumerist.com/2017/01/18/why-is-google-blocking-this-ad-blocker-on-chrome/ Something may indeed be going on.

ABP is still in the Chrome web store, though.

That’s either a case of a corrupt file or with a permissions problem. If you have an extension and its permissions change then you must accept them in order to use the extension again, if you don’t do so for a long time your extension will be removed automatically which I assume is the case here. So no, you were not the only one that had adblock removed but it was simply not removed for the reasons that you thought it did.