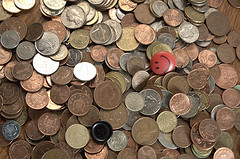 developer and they will tell you that in-app purchases are a great way for users to dribble away a lot of money without ever realizing it, and this includes kids.

Apple had to learn the hard way that they were as much responsible for kids' spending as parents and it cost them a $32.5 million dollar fine as well as $5 million to settle a lawsuit.

And now it’s Google’s turn. A class-action lawsuit was been filed in California on Friday. A group of 100 parents are alleging that Google’s policies for Google Play are responsible for their kids being able to run up large bills.

While Google does have an option for requiring a password for purchases, they also offer a 30 minute window where they won’t ask for the password again. After signing in to an account, a user (or their kid) will be able to make purchases on Google Play for 30 minutes without having to re-enter the password. Apple used to have a similar 15 minute window for in-app purchases made on the iPad and iPhone, but they will probably have to remove it as a result of the FTC settlement.

That 30 minute window is the lifeline and business model of unscrupulous developers.  They inundate kids with offers to buy in-game content which can cost anywhere from $.99 to a hundred dollars or more. Naturally this enables kids to run up bills to the tune of  hundreds of dollars, much to a parent’s dismay.

So where is the parent in all this, and why weren’t they parenting their child?

While one could blame the parents, one could also argue that they had already chosen to be responsible and require a password. It’s arguably Google’s fault for including the 30 minute window without an option to disable it.

In fact, given that kids spending too much on in-app purchases have been a known issue since at least 2010, you could also argue that Google had plenty of time to be aware of this problem and neglected to fix it.

In any case, they’re going to have to fix it now. 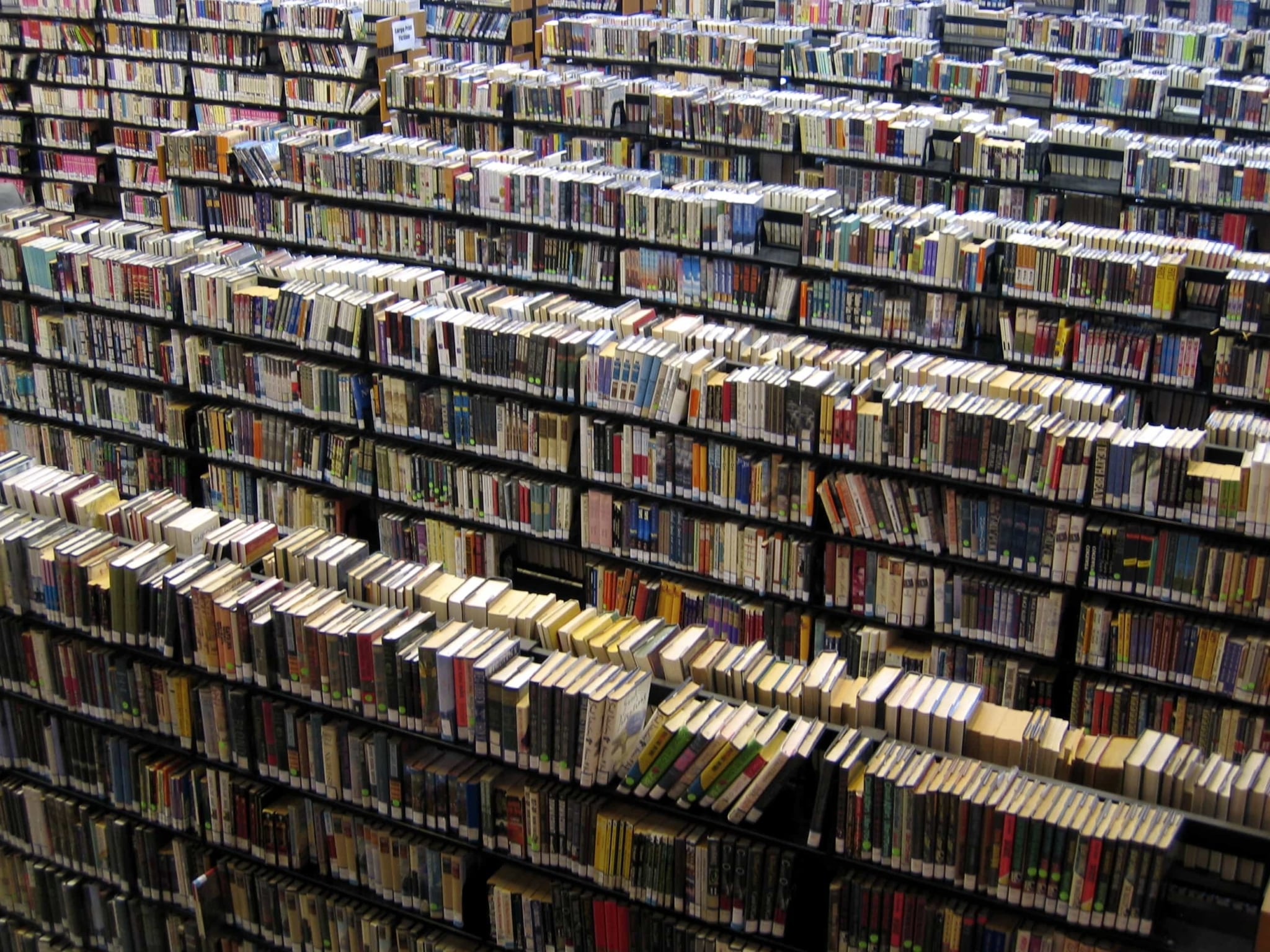 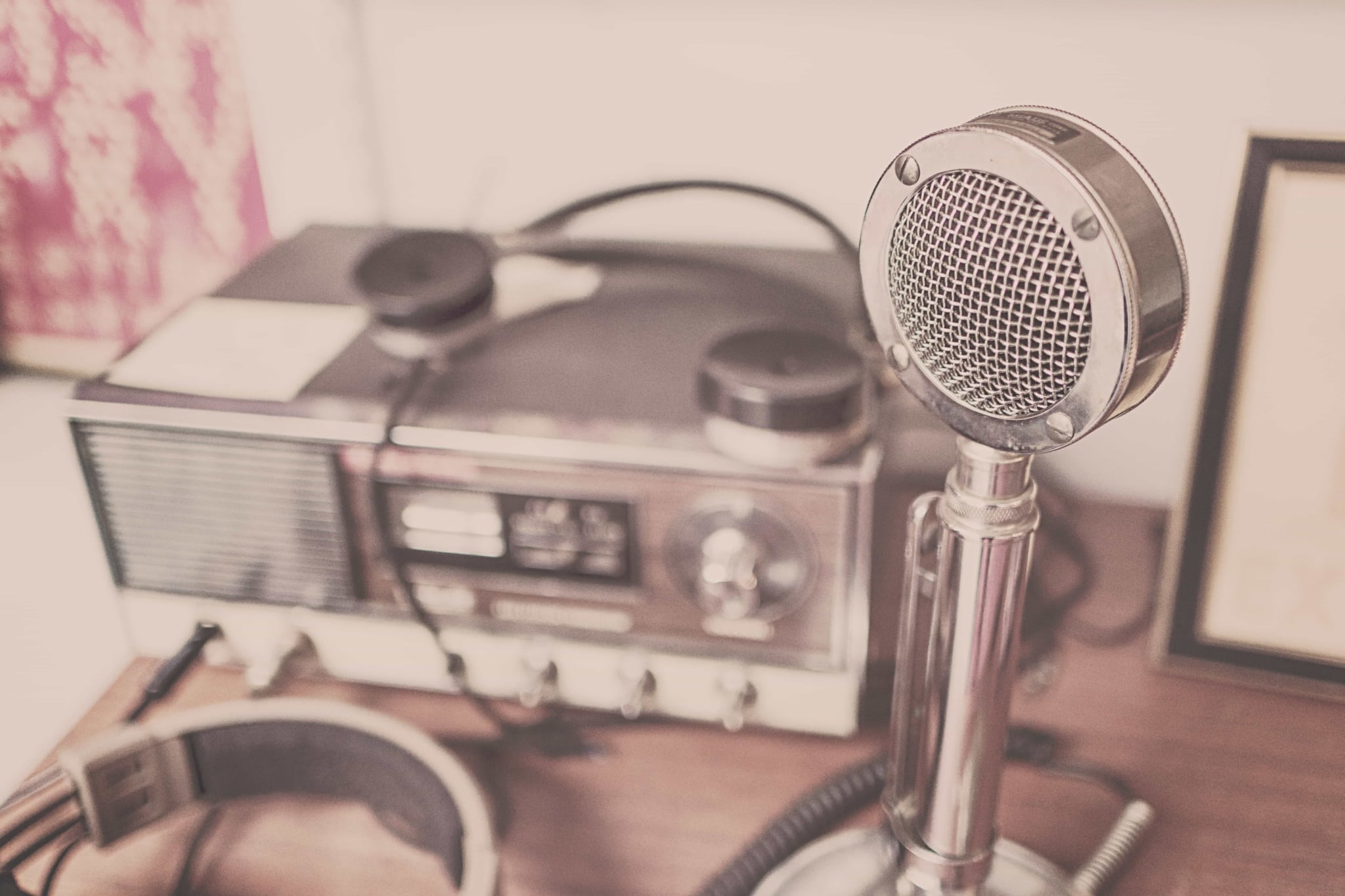 Smashwords has a Podcast

I’d say buy dumb phones for children so they can communicate and nothing more, but damn … parents have it hard these days. Phones are accessories, a lot like toys, only they can take them to school or anywhere with them, and nothing less than the very best will do.

For Google, this is worse than Apple’s case, because they had plenty of time to see what went wrong and how to fix it.

Yes google has been slow to follow Apple’s lead on this, but I guess this was one of those incentives for developers to produce apps for android. Many android apps are free so how can a developer make a living? Either by advertising in the app (which is a nuisance) or by having In App Purchases. (A third way may be by selling your usage data)

If they close this back door down, then developers will be less willing to provide their works for free and will have to go the way of Apple apps and charge for them when you download them. This would mean a less competitive edge for Android. Many of their users brag about how the same apps for them are free and Apple users pay for them. I am all for this, people are getting too used to getting things for free and sometimes do not appreciate the hard work it takes to develop and maintain an app.

I’m not sure that this is the kind of incentive that developers should have.

Remember, this lawsuit was filed over a loophole that enabled a scummy business practice. It’s not a design decision to be proud of but is instead one that needs to be fixed.

I completely agree with you Nate. I also think that many of the adverts are being used to click farm. All you need to do is set up an app, put some google advertising on it and have your mates click on on the ads. This indirect way of revenue raising works well for those 'scummy businesses".

I stopped working with google adwords when I was getting these random sites that had no relevance to my product making money from their advertising links.

I am all for paying for the app when you download it. Of course you should be able to get a refund if you are not happy with within whatever time limit.

In App purchases should be allowed but closing the loophole is a must. Use your password everytime!

I dislike in-app purchases and have taught my children never to make any. "Free to play, pay to win" is a terrible business model from the point of view of parents and gamers. I am perfectly happy to pay for good games, and don’t mind unobtrusive ads in free ones, but the in-app purchase model seems slimy to me.

I grew up during the "shareware" era, when the first few levels of a game were free to play and distribute, and then if you liked the game, you could buy the rest from the publisher. This is a good model, and should be used instead of "1000 coins for only $10!". In the old days, you paid for gaming content, now as often as not you are just paying for a new skin for a 3D model.

It is important for parents to know what their children are doing, but silly to suggest we should watch over their shoulder 24/7. If a child took their parent’s credit card to the toy store and tried to buy a toy, they would be rebuffed, so why not have the same rules for online sales?

[…] Google is being taken to court by a group of parents outraged over app purchases made by their children. […]