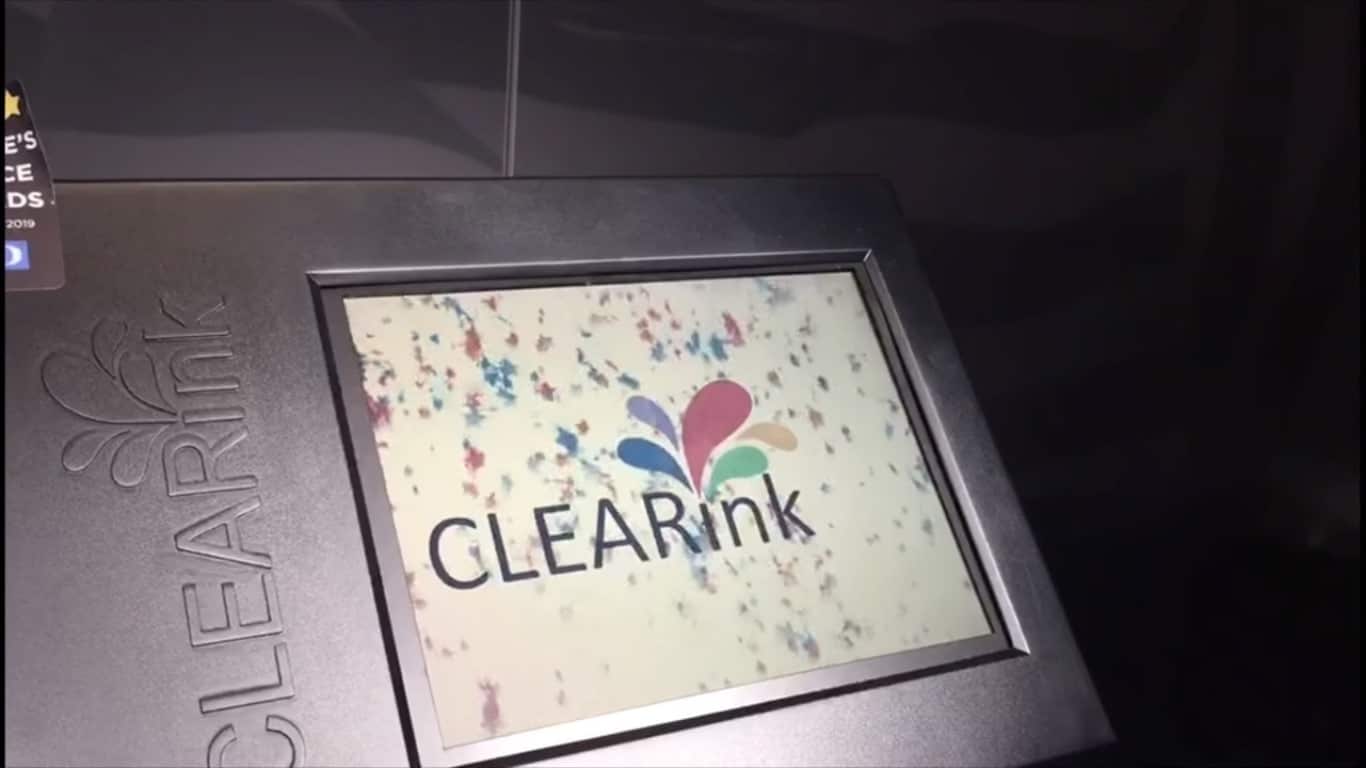 Charbax caught up with ClearInk at SID Display Week last month. The company reps talked a very good game in the hopes of distracting us from the fact that, after years of development (and several promised ship dates), ClearInk has yet to ship a product.

Mailerlite can’t show you the video, so here’s the Youtube link.

ClearInk is a low-power display tech that works on the principle of  electrophoretic Total Internal Reflection (eTIR). Basically what this means is that when a charge is applied, particles in the display rise to the front of the display ad reflect light. All this is driven by a TFT backplane that is essentially identical to what is used in E-ink screens and LCDs.

The tech does sound really cool, and it’s gotten a lot better over the years – ClearInk’s demos are now capable of display 4096 colors, as opposed to 8 in earlier generations of the screen tech.

But they’re still 6 months to a year away from going into production, according to the video. That’s essentially the same state the tech was in around this time in 2017, when it was supposed to go into production later that year, and that was the same report we heard in 2018, when they promised to be in production in 2019.

I don’t mean to bash ClearInk unfairly; it takes a while to bring new tech to market, and as Mirasol and Liquavista have taught us, screen tech can take even longer than other tech.

But long experience has taught me to not beleive any of their promises, and I would be failing in my job if I didn’t point out past broken promises.

It does look pretty, though.

Amazon’s Rumored Android-Based Game Console is Likely a Set-Top Box, Not a Console

Updated: Paypal Backs Down on Their Censorship Demands

Yup, put me in the skeptical, but hopefully camp as well. This is the most impressive color reflective display technology at even middling video rates I’ve seen to date. Nobody else has demoed anything that comes close. They just need to ship… something. Anything. Call the "finished" one 2.0, but get something out to market already!