And now Comcast wants a piece of Buzzfeed and Vox Media – or so Re/code reports.

NBCUniversal is close to a deal to invest $250 million in BuzzFeed, in a transaction that will value the booming digital publisher at around $1.5 billion.

We all know Buzzfeed, of course, but Vox Media  is less well known. It owns Vox, Polygon, The Verge, and Re/code.

As the story goes, the rumored deals are part of a new effort by NBCUniversal CEO Steve Burke to invest in digital properties that he thinks can tap into the millennial audiences who are cutting cords and leaving the audience base of NBCU’s TV networks and most others.

According to Re/code, the motivation for the deal is for NBCU to get a crash course on digital content and distribution from its new investments, and possibly add new digital distribution channels.

Curiously, re/code was not able to get a comment out of their parent company, Vox Media. This blogger can’t tell whether that means the deals are more likely or less likely to happen, but I am thinking that the scoop might sour the investment in Vox Media.

Depending on how you view it, this could look like Vox Media can’t be trusted to keep a secret or to squash a story detrimental to its parent company (editorial independence be damned).That might cool Comcast’s interest. 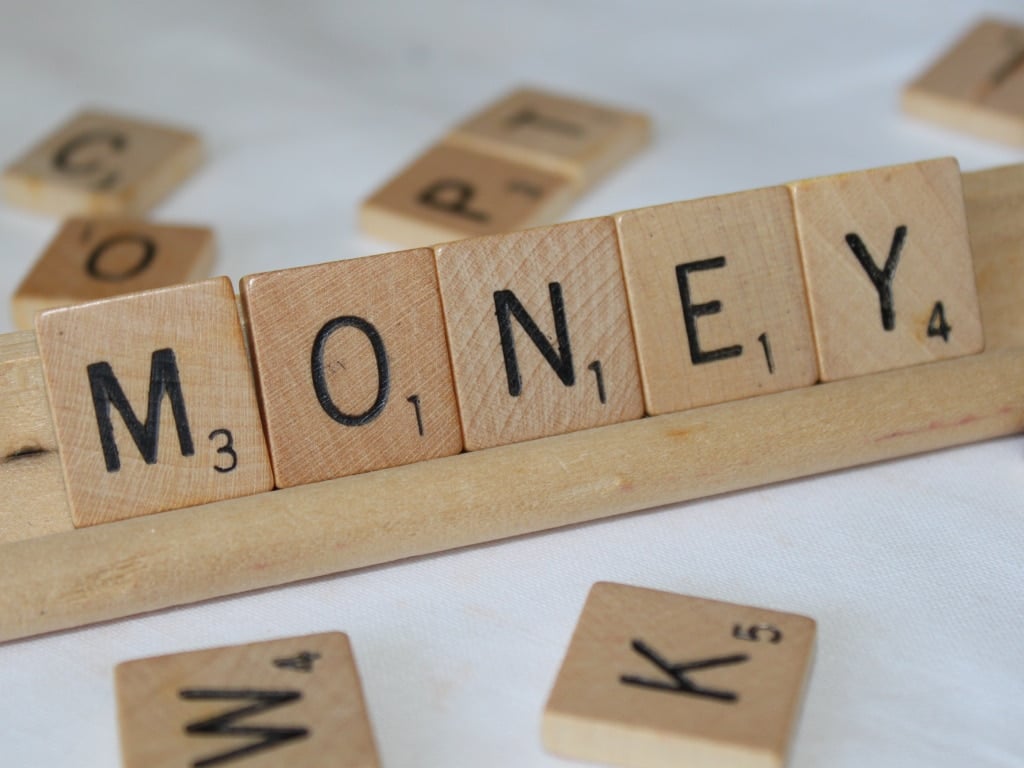