Did Comixology Jumps the Gun and Start Collecting Next Year’s VAT Rates in Europe?

The changes to EU tax laws coming with the new year are causing all types of grief, and now there is a report that Comixology is adding to the headaches.

Bleeding Cool reports, and Comixology appears to confirm via Twitter, that  the Amazon sub is already collecting the VAT required under the new law.

But I’m not so sure that I trust this report, so I need your help to confirm it.

Here’s what BC says:

However ComiXology appears to have jumped the gun, rather, adding 20% into the price of digital comic books ahead of the law coming in on January 1st. Which means they are overcharging EU customers who use sites like ComiXology, and Marvel’s or DC’s storefronts (comicstore.marvel.com and readdcentertainment.com).

When asked about this on Twitter they said they wanted to make sure they were VAT compliant before the 1st January. They didn’t reply when it was pointed out that this meant customers were being overcharged or whether customers would get a refund.

But is that what is actually going on?

I’m not so sure. As I read the FAQ on Comixology’s website and their tweets, I get the impression that they are only charging the VAT which they are required to collect while also listing it explicitly. And when I combine that with the screenshot which BC posted as "evidence", I don’t see that there is really enough proof to show that Comixology is collecting more VAT than they are supposed to.

I am in the US, so I can’t confirm or debunk this story myself. So if you buy comics from one of Comixology’s EU websites, here’s my question for you:

If the Bleeding Cool report is true then it will be a scandal to the jaybirds. But if the report is not true then it’s best to kill it now, before the false report spreads.

Update: The story is true. Comixology has sent an email to the customers who were overcharged:

We wanted to let you know that we’re refunding an over-charge that happened to you during a recent purchase. In our preparation for the upcoming EU 2015 VAT changes, we made an error and added VAT to one or more of your purchases. We are issuing refunds for the over-charges we speak!

Please note that, effective January 1, 2015, purchases made on any comiXology-powered web store will be subject to new EU VAT collection regulations.

The coming changes in EU tax laws are bad enough as they are; there’s no need to heap false accusations on a retailer.

Authors, artists, and creators of all stripes are complaining about how the new laws will make it difficult or impossible for them to sell direct to EU customers.  For example:

@StyleZConteh New VAT laws mean I either charge more, quit selling to Europe, or navigate tons of new accounting I don’t have time to do.

Rather than achieve its stated goal of leveling the playing field and giving smaller retailers a better chance to compete with the biggest, the new tax laws are going to give more market share to the giant retailers.

Unfortunately for the independents, whoever wrote this law did not foresee the accounting difficulties in tracking the VAT rate for each and every customer. And since I don’t know of an ecommerce platform which is ready to collect the appropriate amount of tax, indies are left with the choice of flouting the law or simply not selling to EU customers.

Infographic: How to Name Your Great American Novel 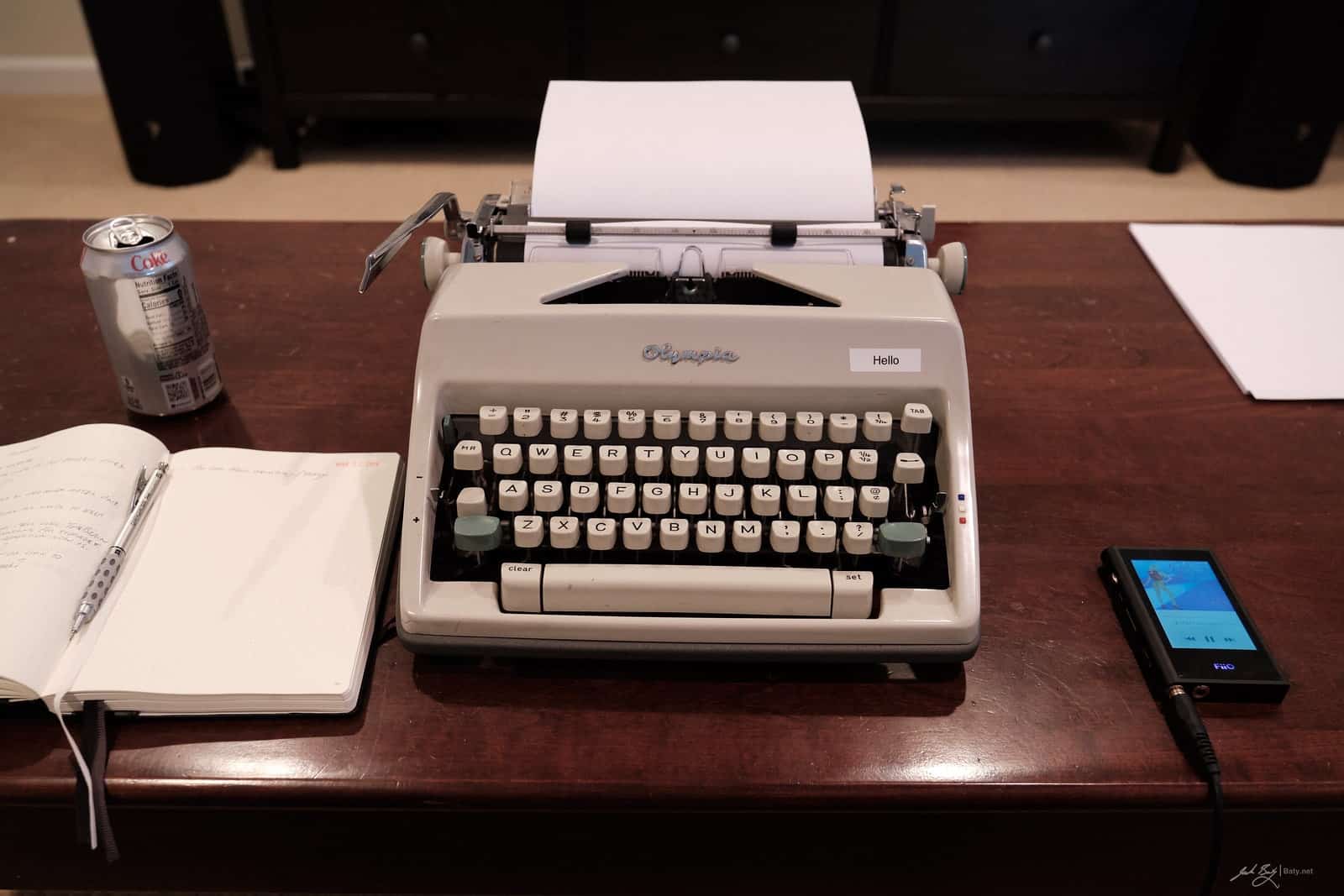 When Has Writing a Book Ever Not Been an Elitist Pursuit?

How to Get ALL of Your Data Out of Google Reader

Switching early does not amount to OVERcharging AHEAD of a deadline. It’s fundamentally an accounting change. There’s no reason to delay when you have to change your ecommerce infrastructure, accounting, get sellers and buyers prepared for the new rates, etc.

Apple is doing the same thing.

Actually, it turns out the story was true. Comixology was overcharging.

They can treat it as such if they like but they could also have continued to do so and not consider it overcharging.

The current situation doesn’t mandate offering all products at the lowest VAT and funneling all sales through Luxembourg or wherever. Yes, the client would be charged more, but it wouldn’t be Comixology getting more cash — well, as long as their accounting changed inline with the localization change. The customer would simply be paying the higher local tax and Comixology would be turning that higher tax over to the local country on behalf of the customer.

Since they did state they overcharged, it’s irrelevant but I think the distinction — that it’s not "overcharging" in the conventional sense — is important.