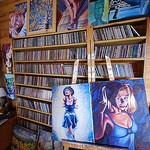 In 2008, I wrote on TeleRead about groups advocating imposing droit se suite, the repeated royalty payment on resold works of art that exists in Europe, onto books, so that used bookstores would have to pay a new royalty on every used book they resell. This, of course, wouldn’t have the effect they would hope, in which a sudden new stream of revenue is created for authors. Instead, it would very likely put most used bookstores out of business, and those authors wouldn’t realize how important they had been to sales until they were gone. (Of course, this is a problem e-books don’t have, since you can’t legally resell them, so far.)

Late last year, DMCA author Bruce Lehman introduced legislation intended to bring this right to the US, though only for expensive paintings at the moment. On Techdirt, Mike Masnick has an update on the legislation’s current status. The US Copyright Office is now accepting public comments on the Resale Royalty Right, for 45 days instead of the usual 90, as the bill’s current sponsors want to bring it to a vote as quickly as possible.

Masnick notes that a state resale royalty bill in California in 1977 was tossed out as unconstitutional, but even before that art dealers simply routed around it anyway.

Now, do I think this is a slippery slope intended to bring resale royalty rights to every form of media, including printed books? Doubtful. There’s a world of difference between a $10,000 painting and a paperback book, whatever the used-bookstore droit de suite crowd might think. But I do think it would represent an important erosion of consumer fair use rights that have already been ground down pretty thin by the DMCA’s anti-circumvention provisions and recent court decisions relating to reselling imported goods. 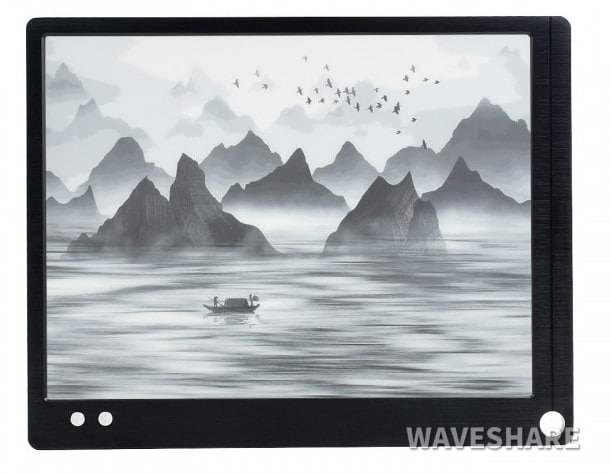