The bane of E-ink is back in the news again today.

CopyTele put out a press release earlier this week, announcing that they had been awarded another patent on covering electrophoretic displays. It’s their 13th patent on the screen tech used in E-ink and Sipix screens, and it will likely be used as the basis for a patent lawsuit against companies that can actually produce a functional product.

Copytele used to be a research firm that specialized in EPD and related screen techs, but those days are past. The company is now nothing more or less than a patent troll.

How do I know?

For one thing, Copytele is now calling itself "a company specializing in patent monetization and patent assertion", which is just another way to say that they are a patent troll. I do like it when they make it easy for us, don’t you?

Their first lawsuit was filed against E-ink in January 2013 over contract work (and related IP) that Copytele had performed for Sipix before that company was bought by E-ink. While that case might have some grounds for a valid legal complaint, Copytele’s subsequent actions have revealed that the firm is nothing more than a troll.

Since filing the lawsuit against E-ink, Copytele went on to announce in April 2013 that they were buying a couple different patent portfolios (here, here) that were completely unrelated to their previous screen tech research. A  few weeks after this troll bought the portfolios it filed a patent infringement lawsuit against Microsoft.

Yes, this ex-research firm is now suing over patents that are entirely unrelated to any work they might have done in the past. Copytele bought patent portfolios and then filed suit against a company that actually managed to accomplish something.

On the other hand, Microsoft is itself a patent troll (see the many attempts to extort money from makers of Android devices), so I am more than willing to let the 2 trolls fight to the death. 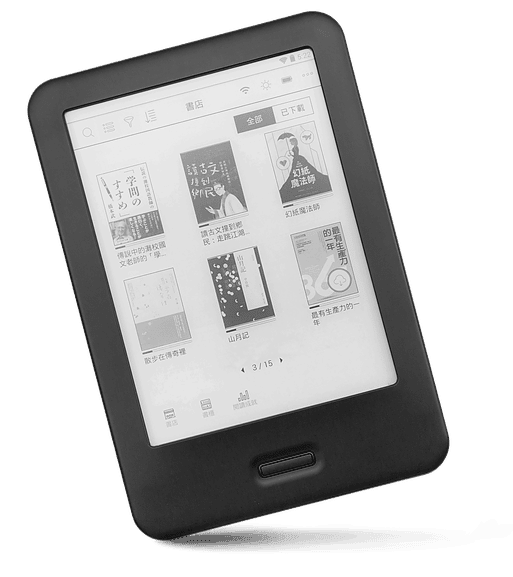 Hands on with the Phosphor E-ink watch (video)

Good point about Microsoft being a troll, what goes around comes around. Reminds me of the Alcatel-Lucent patent trolling activity for online shopping carts. I hope that the patent reform happening now in the US will curb these types of activities and make troll companies nonviable. Many of them are made up of a bunch of lawyers anyway, so I won’t shed a tear when these companies and practices go extinct.