Could Miniature Kindle and iPad Tablets Save the Newspaper Industry? Probably Not

The article seems to me to lose a few points for asking in the headline if such tablets can “revive the news industry” but not really making a good argument in the actual article that it really could. A lot more people read books with ereaders than read newspapers or magazines with tablets. The Guardian even admits this, noting that iPad-only paper The Daily just laid off a third of its staff of 150. But wait—we haven’t had a 7” Apple tablet yet!

"With an 'iPad mini', the tablet becomes much more portable," says Francisco Jeronimo, smartphones and tablets analyst with the research firm IDC. "You can slip it in your pocket, take it on the train, wherever." A smaller screen that you have on a journey is just the audience that newspapers want. And with the low-end versions only offering wifi, without the 3G mobile connections, newspaper and magazine apps could drive people to pay for news apps – if news is what they want on those trips, of course.

Seriously, Guardian? That’s your best argument? If you build it, they might come? People can read newspapers on 7” e-ink readers, you know, and those are every bit as portable as 7” tablets. And, indeed, most newspaper content is just black and white (and read all over). If they haven’t done that yet, why would they start on tablets of the same size? 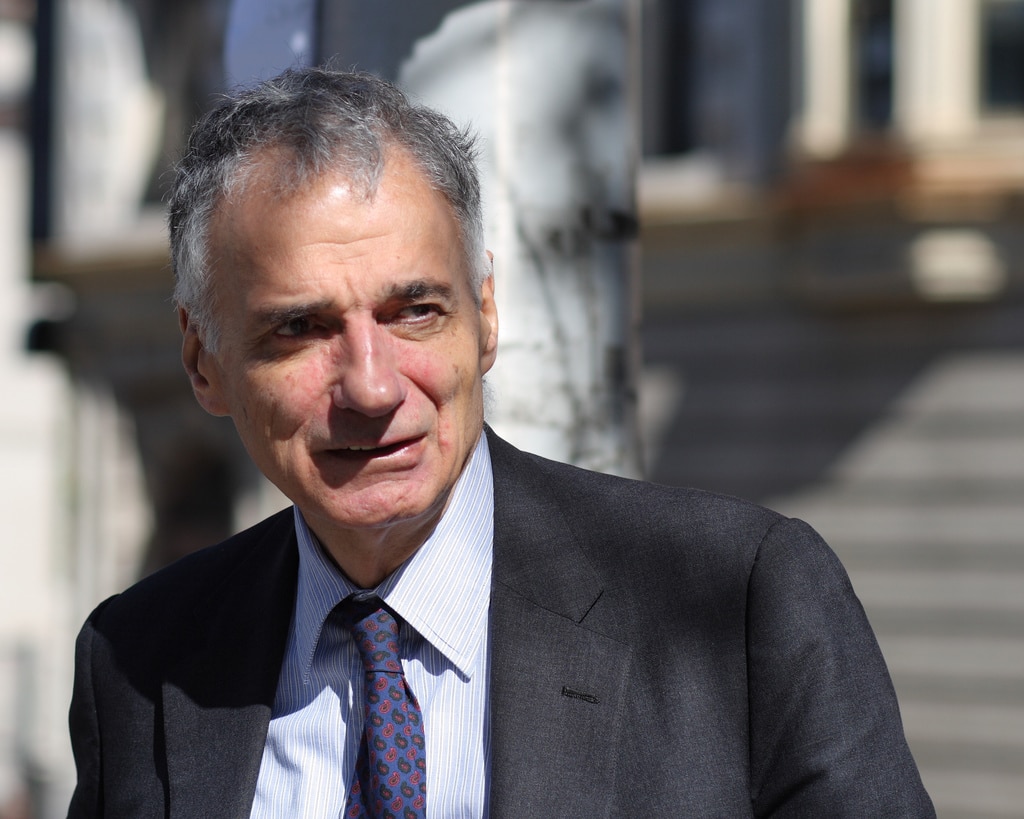