In a 19 page ruling released

He described the claims made by indie booksellers Book House of Stuyvesant Plaza, Posman Books, and Fiction Addition as "threadbare allegations", thus bringing to a close what had to have been one of the stranger lawsuits of 2013.

It’s been nearly 10 months since the booksellers filed an anti-trust lawsuit alleging that Amazon and the major publishers had colluded to shut indies out of the market. This suit argued that in agreeing to license content to Amazon which used Amazon’s proprietary DRM, the publishers had effectively shut out indies from a major part of the market. It also argues that Amazon had an illegal monopoly in the ebook market.

The plaintiffs also argued that the distribution contracts, along with Amazon’s decision to operate the Kindle platform as a closed ecosystem, showed that Amazon had monopolized or attempted to monopolize the ebook market. (The fact that the majority of the titles from the 6 publisher defendants were available outside the Kindle Store also seems to have been escaped the booksellers and their lawyers.)

Just to put this lawsuit in perspective, let me remind you that it was filed in the midst of an unrelated DOJ anti-trust lawsuit which proved that 5 of the 6 major US publishers had conspired with Apple against Amazon with the goal of raising the market prices of their ebooks. If someone could explain how 5 publishers simultaneously conspired both with Amazon and against Amazon, I would be willing to pay big money. Also, the DOJ disclosed in the summer 2012 that Amazon was investigated as part of the investigation into Apple and the 5 publishers. Furthermore, the DOJ declined to file a lawsuit against Amazon, reporting that they did not find any evidence of wrongdoing.

With that context in mind, it should probably come as no surprise that Judge Rakoff didn’t buy any of the booksellers arguments. Starting with the idea that publishers' acceptance of Amazon’s proprietary Kindle DRM "suggests that there may have been oral agreements or discussions" between the publishers and Amazon, Judge Rakoff notes that "the evasiveness of this allegation is remarkable".

The judge goes on to point out that the plaintiffs don’t claim that such agreements occurred, merely that they might possibly have happened and may or may not have included one or more publishers plus Amazon. He also notes that the booksellers failed to show that the publishers coordinated their efforts in any way, and that "plaintiffs have not alleged that the Publishers played any role" in Amazon having a closed ecosystem or that the publishers even gave a damn. The only claim made is that the publishers knew about the DRM and did nothing to stop it. The judge described this as insufficient.

Judge Rakoff next questioned the logic of the booksellers' arguments, pointing out that "even the threadbare allegations the plaintiffs do make are undermined by the plaintiffs failure to explain why the publishers would even want to enter into the type of restrictive agreement alleged".

Noting that the booksellers failed to make a distinction between DRM, closed DRM, and Amazon’s device-specific DRM (which restricts users from transferring an ebook between 2 Kindles on the same account), the judge pointed out that Amazon’s highly restrictive DRM runs counter to the publishers' interests and adds that "confusion on this point pervades the first amended complaint and the plaintiffs' opposition papers." In other words, the booksellers didn’t really understand some of the key technical details they were arguing about.

The judge goes into extensive detail on how the booksellers failed to show any wrongdoing on the part of publishers, so much so that I can’t cover it in this post. For that reason I am going to skip to the second part of the lawsuit, which concerns claims that Amazon monopolized the ebook market.

Under the Sherman Anti-trust Act, the plaintiffs had to prove that Amazon had a monopoly and that the retailer had acquired or maintained that monopoly "as distinguished from the growth or development as a consequence of a superior product".

The judge ruled that they failed to prove either point, and in fact the arguments made by the booksellers defeated themselves. Much of this second part of the ruling simply cites the first half and adds ditto marks, though there is one section that I thought worth noting.

For example, there was a mention that the publishers had 60% of the print book market, but no mention of their combined ebook market share. The judge noted that "Without more detailed allegations or explanation, the Court cannot reasonably infer that these two markets simultaneously are so different that e-books and print books are not acceptable substitutes, and yet so similar that the Publishers' market share is the same in both markets."

And in the theme of beating a dead horse, the judge also noted that if one multiplied Amazon 60% ebook market share with the publishers' 60% share, the resulting 36% would fail to show market power. This naturally raises the question of just how a conspiracy between all 6 publishers and Amazon would have had a major effect on the ebook market.

The judge also addressed Amazon’s 60% ebook market share and points out that previous court rulings had created a precedent to the effect that Amazon’s alleged market share was not enough to prove monopoly – not without evidence of Amazon’s ability to exclude competition or control prices.

Basically the presence of Nook, iBooks, and the many other ebookstores launched in the past 6 years stood as proof that Amazon did not have a monopoly.

All in all, this ruling is an interesting read, and I am grateful to Publishers Lunch for posting it. 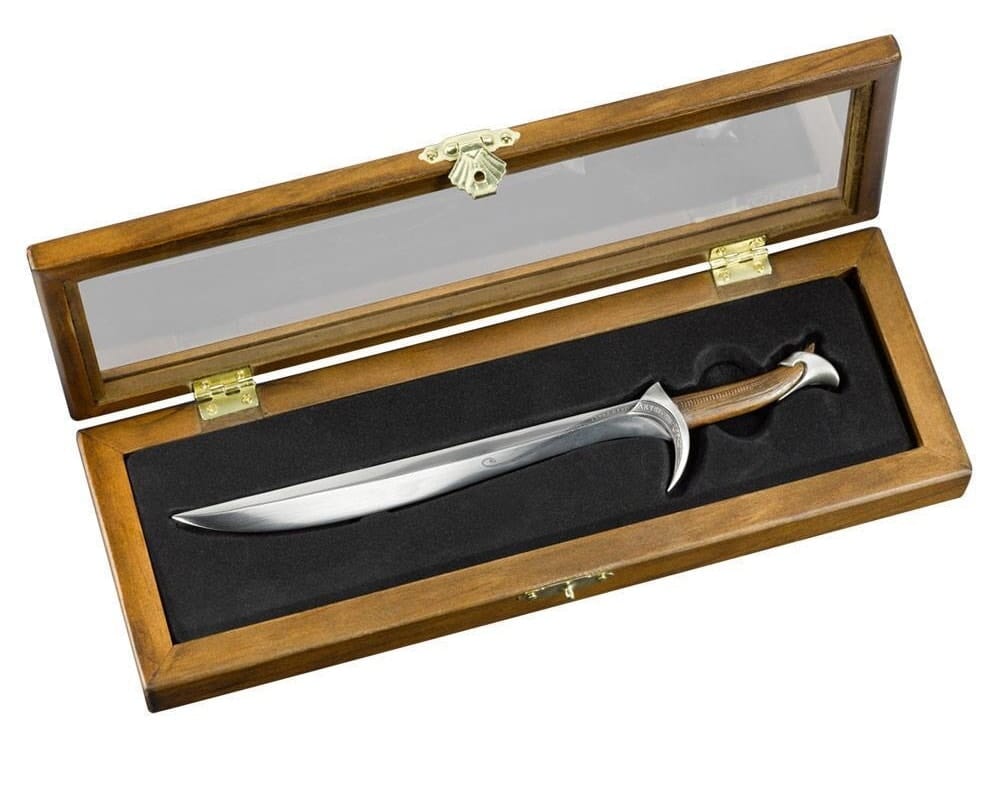 Want a Sword, Get Well Card, or Coffee Mug With That Book? 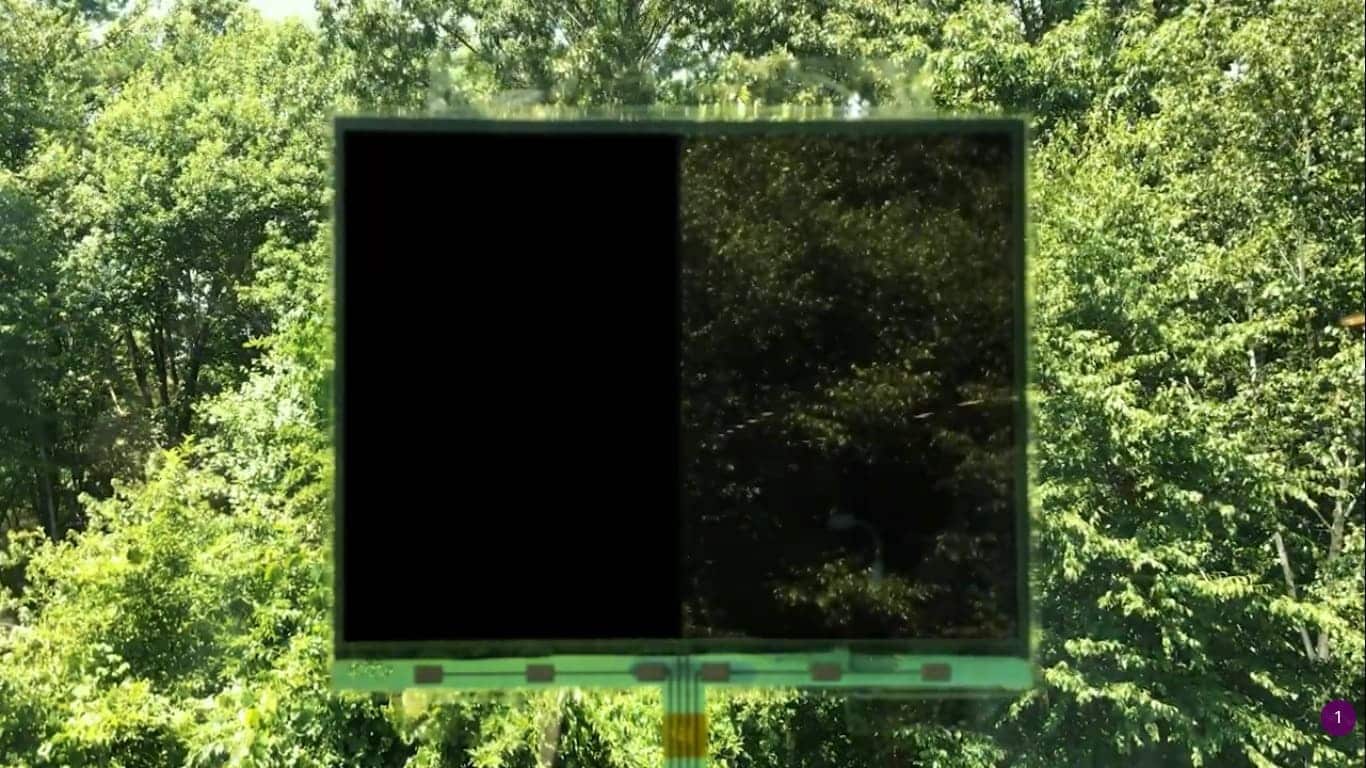 My heart goes to the poor Judge (and staff) that had to wade through that crap and treat it seriously. If there ever was a case for a "loser pays court costs" law, this is it.
Now to sit back and watch the ADS sufferers demonize the judge for not buying into that incoherent crap.

Well, now SURELY it’s not all that hard to imagine a company colluding with more than one entity at a time! I’m not saying that I believe the publishers had deals going with Amazon (and Apple) at the same time, but it could easily have happened. You send Joe-Trigger-Finger Gang mobster to meet with Apple and Papa-Slash over to Amazon. You have a nice steak dinner and you lay out the details of how everyone goes home happy…