DangDang, a Chinese counterpart to Amazon, announced last week that they were expanding into ebooks. The retailer is already doing a brisk business in cosmetics, gadgets. books, audio and so on, and starting later this month they will also be selling ebooks in the Chinese market.

, and it will initially stock around 50 thousand titles from a number of domestic publishers, and they are working to sign more. DangDang plans to have Android and iOS apps available at launch. They’re also planning an ereader, but no details have been released. 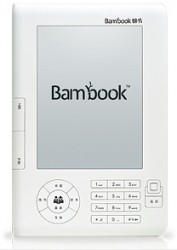 I would say that DangDang has their work cut out for them. The 2 dominant players in the Chinese ebook reader market both boast a million or more titles in their ebookstores, and they have hefty ereader market shares. Hanvon, maker of various ereaders, and Shanda, maker of the Bambook, are estimated to have around 60% and 20% of the Chinese ereader market.

But I wouldn’t read too much into that detail, nor would I expect the stats to remain the same in a year. Shanda only got into ebooks last spring, and they only released their Bambook in August. That means that they have hit 20% of the market in less than 18 months (Kobo eat your heart out).

Shanda’s market share suggests that there’s plenty of opportunity for DangDang. Either Hanvon is weaker than they appear, or the market is volatile, or it is simply growing at an explosive rate. And then there’s the fact that it’s still not a huge market yet. The total Chinese ereader sales for Q2 2011 was estimated to be around 300k, which is paltry for the population. But it also indicates an opportunity to offer the breakthrough product, a la the Kindle.

I’ve had my hands on more Chinese ereaders and tablets than anyone, and I still haven’t seen a truly great one.

In any case,  the US won’t have the only interesting gadget market for 2012. 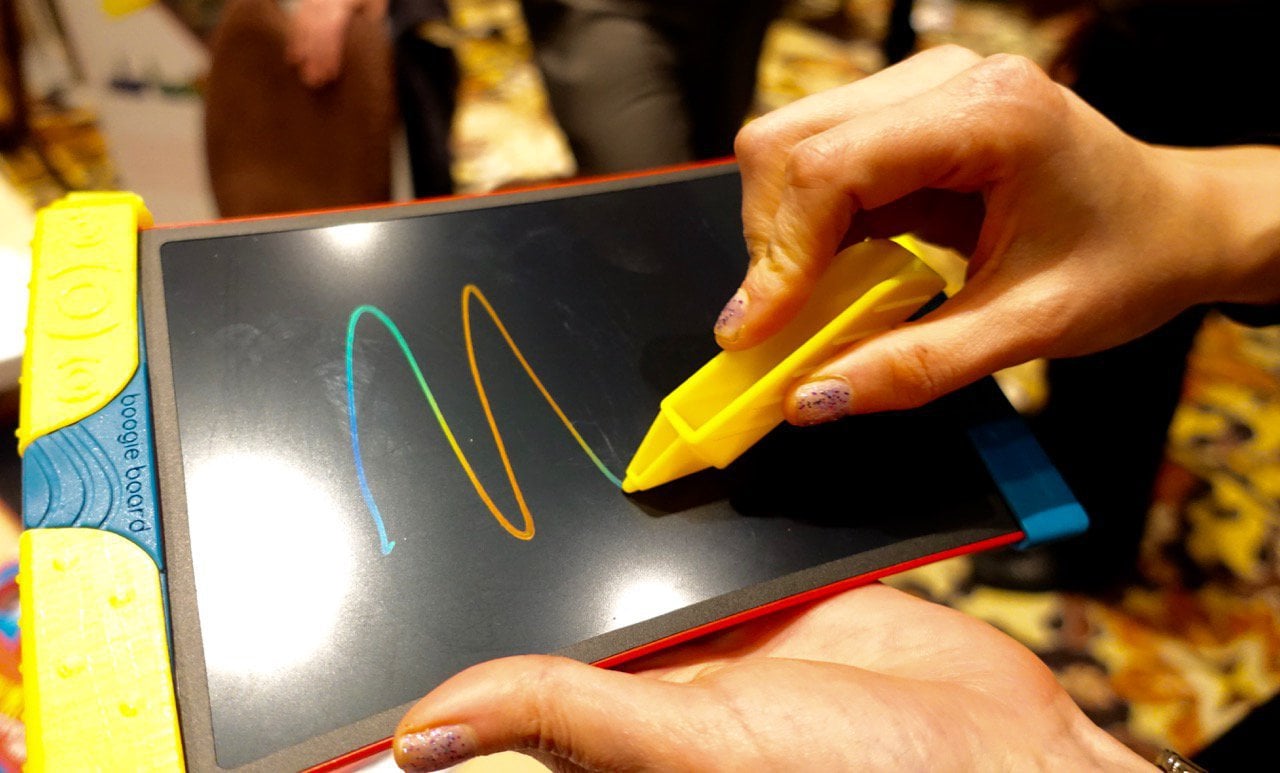 […] few weeks back I reported on DangDang’s plans for a new ebookstore. They’ve since launched the store, and currently stock around 50 thousand titles. One detail […]

[…] the trend in China, where Tmall’s next largest competitors Dangdang and 360Buy, have already launched ebookstores.Do you think the Chinese ebook market isn’t ready to take off yet or do you think that maybe […]