While some might dispute it, I have decided to mark 27 January 2010 as the beginning  of the agency era. When it will end, no one knows.

And no, its not over. While 3 of the colluding publishers (S&S, HC, and Hachette) have settled with the US government; the other 2 have not. They’re going to be fighting protracted lawsuits, which will likely stretch out for years. And even when the cases are decided, there’s still a chance that the Macmillan and Penguin might get off. If they win they will have no obligation to get rid of the price fixing that they now demand.

And even if they lose, price fixing will still be in play in the ebook market. Random House was completely unaffected by the lawsuit, and the same goes for Smashwords.  There’s no guarantee that either will drop agency pricing. TBH I don’t expect either RH or Smashwords to change overnight. The news today is such a shock to me that I do not believe anyone will be able to come up with a coherent policy until next week, at the earliest.

I mean, when I pictured this day, I expected to see either all of the Price Fix 6 vanquished or resolutely fighting. I didn’t foresee a partial victory that left 2 of the villains still fighting. Did you?

But even when those 2 do figure out what to do next, there’s still the state anti-trust lawsuits. No less than 16 states are going after 3 publishers and Apple, and Ghod only know how that will end.

That Chinese curse was right; we truly live in interesting times. 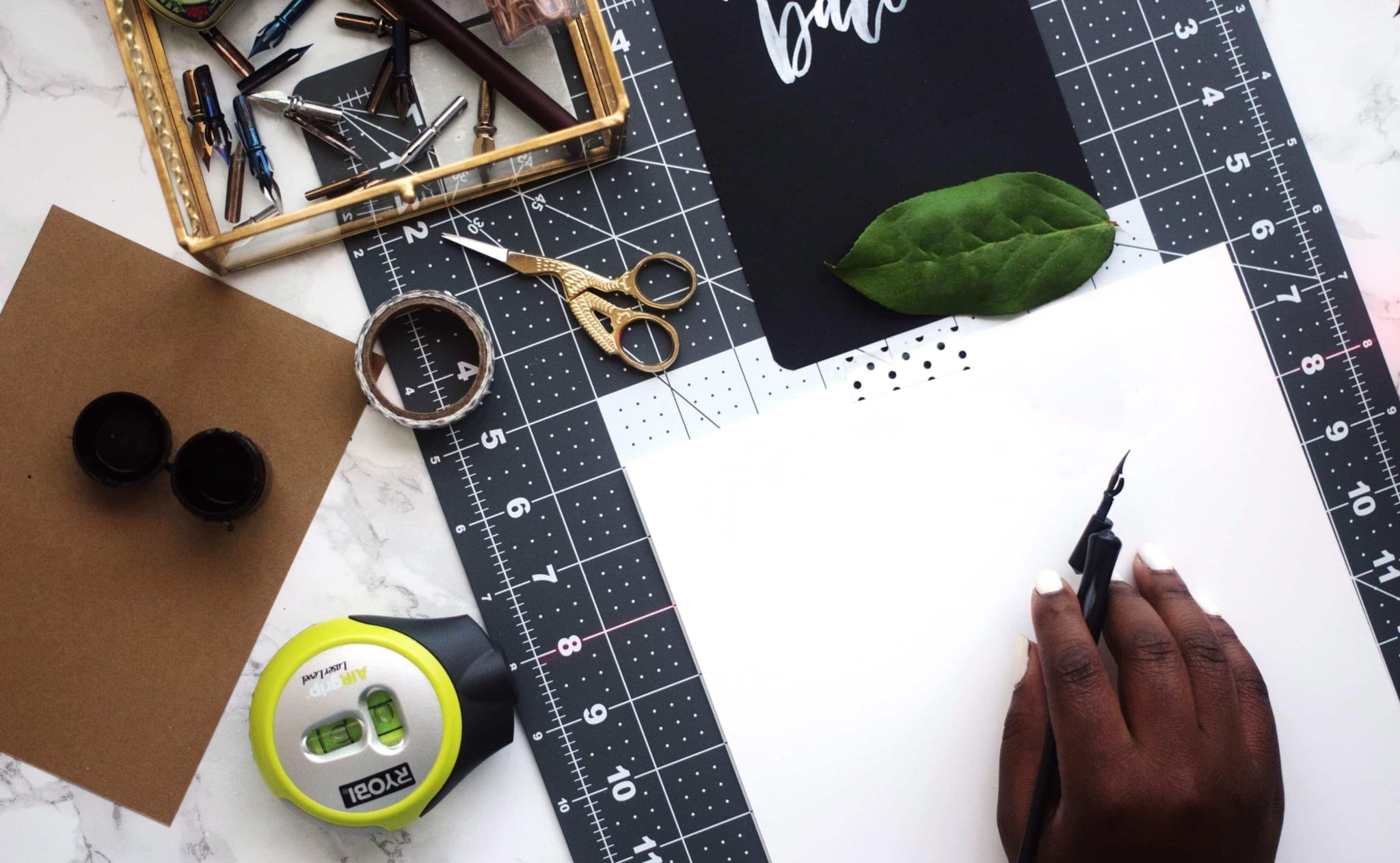 Oh this isn’t the end at all. It’s just the beginning. Let’s see if DoJ goes after Apple’s iBooks in-app advantage. Let’s see if public libraries get the attention of the DoJ with the prejudicial pricing some of the 6 are now forcing on them (as they have whined about Amazon’s new co-op terms). And most of all, let’s see how many writers have awakened and dump the 6 when their contracts end. This is nothing but a speedbump on the inevitable road to change. It’s time for the Big 6 to fill their tanks and take this trip. And where is Bookish?

Tell us how you really feel.

Please keep repeating tired cliches your deficient brain could never create on its own.

You sure are angry for an Amazon fanboy, eh?

Oh, we’ll be talking about this for a long, long time.

Me, I’m really curious about RH. Nobody is going after them; not the feds, and not the AGs.
Could they be on the witness side of the case? Maybe as whistleblowers? One of the BPHs reportedly had to be threatened by the rest to join the conspiracy, after all. Plus, like Smashwords, they only moved to Agency Pricing *after* the conspirators.

As for the end of the Agency model… Well, the feds have made it clear their gripe is with the *conspiracy*, not the business model so I’m guessing we’ll still see some publishers trying to make a go of it through Agency. Maybe even forbidding discounting. It might be stupid but it won’t necessarily be illegal.

But the main thing is that Humpty Dumpty has already fallen off the wall; there is no going back to the pre-Agency status quo. And Amazon is even stronger now than they were then.
April 2012 is a very different ebook world than January 2010.

Might be worth a post highlighting just how different; the number of viable reader vendors, Kindle and Nook installed bases, ebookstore catalog sizes, entry-level pricing for ereaders , average ebook pricing. The rise of the $0.99 price point, the legitimization of self-publishing, the rise of the backlist, the forking of epub…

It’s a new world, again, and the longer the conspirators fight trying to turn the clock back, the worse it’ll go for them.

(And, speaking of conspirators; this is the *second* Apple conspiracy to be exposed in the last three months. I suspect the reason they are fighting instead of settling has more to do with the antitrust oversight the Feds want than any desire to protect iBooks. Jobs has left Cook one nasty mess to clean up.)

Agency for e and not for p is prejudicial. This battle was already fought and lost:
http://mikecanex.wordpress.com/2012/03/10/authors-guild-favors-big-six-ebook-price-cartel/

As for RH and SW, presumably Amazon will have to honor whatever contract is in effect, since the settlement and ongoing litigation does not address them. In other words, they continue to set the selling price, until the contract comes up for renewal. At that point, who knows.

But agency pricing is not the problem, it is the price fixing around that. Everything in iTunes store is 'agency', those are the terms Apple insist on, and presumably will continue to insist on. But they are being sued because of the 'most favored nation' clause that they and the publishers agreed on.

Wonder when the settlements take effect, and when we’ll see lower prices being set by Amazon and whoever else wants to play. Of course those publishers are still free to raise their (now) wholesale prices to the point where $9.99 becomes very unprofitable for retailers.

The settlements take effect 7 days after the court approves them.
Some time later this year, presumably.
Publisher hijinks will be limited because all retailer contracts will have to be approved by the feds for 5 years. So setting $30 list prices will likely be frowned upon. After those 5 years…?
Odds are current management will have golden-parachuted away by then.

I get where smashwords is coming from- if Amazon starts subsidizing bestsellers, they may choose to make up the difference by jacking up the price of works by independent authors.

But what would be the motivation for Random House to stick with agency pricing alone among the BPHs? They would most certainly see their bestsellers subsidized.