Sony may have shut down their ebook store in much of the world but they continue to invest in the Sony Reader Store in Japan.

Over the past couple days Sony has rolled out a couple updates to their ebook service, including a new browser reader and an update to the Sony Reader app for iDevices.

On Wednesday Sony released the version 2.0 of their Sony Reader app for iOS. This app has long offered limited support for Epub3, and with the new update the app now supports magazines in Epub3 format.  This is particularly useful for magazines which combine a complex layout with carefully placed text (Wired, for example), and the app also now supports reflowable text in Epub3 ebooks. You can find the app in iTunes Japan (it is not available elsewhere).

In related news, Sony has also reportedly released a new reading app which enables their customers to read ebooks in a web browser. According to my source it currently works with Chrome and Internet Explorer (10 and 11), but I don’t have info on whether the app works with Safari, Firefox, or Opera. 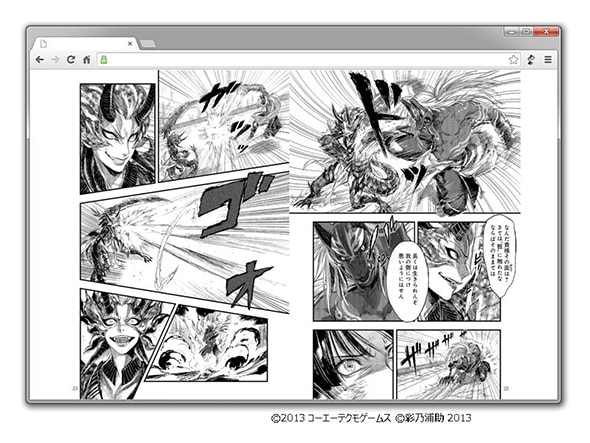 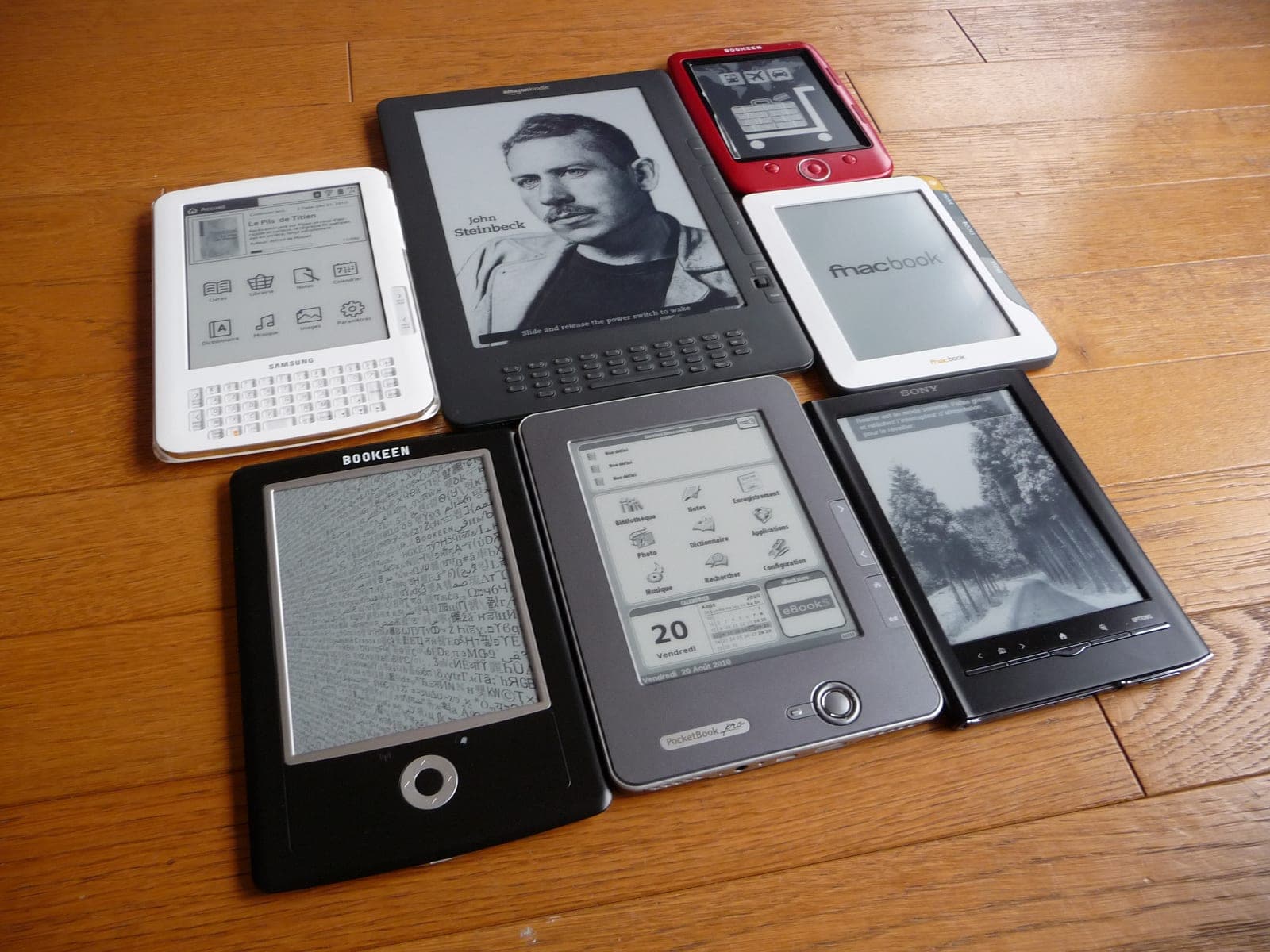 You Tell Me: How Often Do You Buy a New eReader? 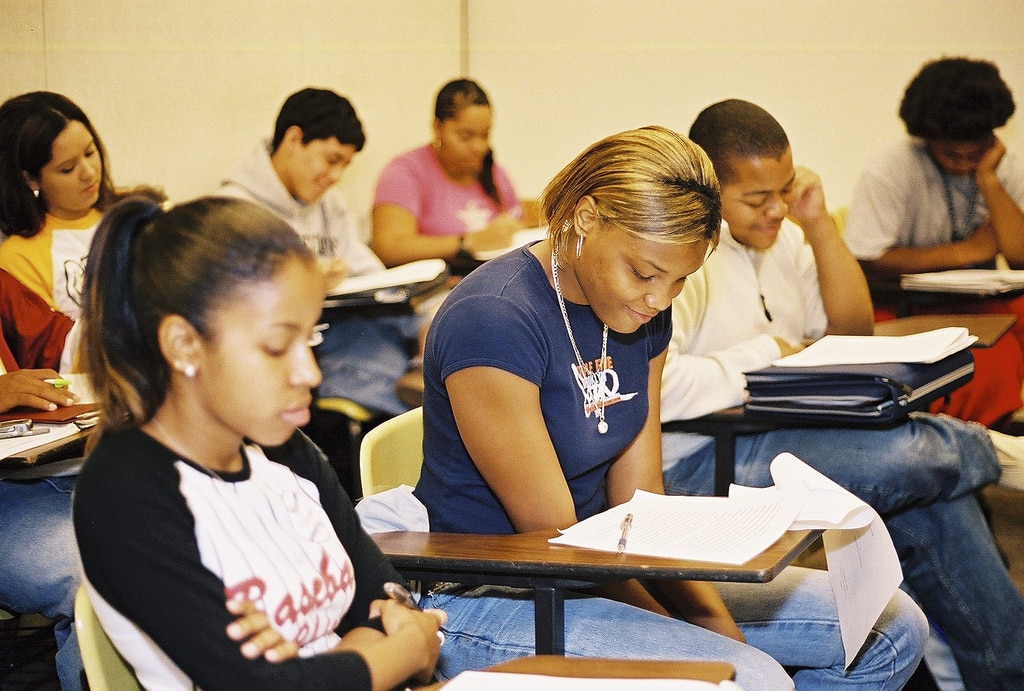 McGraw-Hill Polls 3,000 Students on Their Study Habits, But They Won’t Share the Report

Nope, not region-locked. I just signed up and purchased the first cheap 100yen title I saw, and the web reader seems pretty nifty at first look.

Pic 1: Proof of purchase and list of supported browsers. I was using Opera, which is basically the same as Chrome now under the hood.
Pic 2: They provide a little tutorial on how to use the reader.
Pic 3: Cover
Pic 4: They have something akin to Paperwhite’s Page Flip feature where you can quickly scroll through the book in a thumbnail and jump to wherever you’d like. Pretty cool.

I tried Firefox too, but it pops up a message saying I need Chrome or IE 10 or 11. I tried spoofing the user-agent to both Chrome and IE, and in both cases the web reader failed to load, getting stuck indefinitely on the loading screen.

I should probably grab something more complex than a manga, but at least I know now there’s no region locking. I haven’t had a lot of Japanese reading material since moving back to the US.

I can’t test right now, but I’ll let you know later whether I can manage to download the iOS app and access books there too.

Finally tested on iOS. It is possible, by switching the app store locale to Japan and setting up a separate user with a Japanese address and funding source, to download the app and read books outside of Japan. I was able to do it with with a prepaid Japanese debit card I didn’t expect to work, but for all intents and purposes I think we can consider that amounting to making the iOS app region-locked. I may look into whether there’s a good way to get usable content out of the web app for backup. Although there are some things I’d like to buy, I want to be sure I can keep them once Sony gives up on the Japanese e-book market too.