Bloggers, authors, and readers alike have voiced their support for the Dear Author book blog following the news of a defamation lawsuit last Friday, and now we have the chance to do so with our pocketbooks.

Dear Author revealed on Friday that they have launched a defense fund on GoFundMe.

Because lawsuits are expensive (that’s why they’re so often used as a threat, if you’ve ever wondered). Because of that, and because the duration of the litigation is undetermined, Jane will need financial assistance. Jane’s attorney, Marc Randazza, is contributing by discounting his hourly rate. Even with a generous discount, it’s still expensive.

For those just tuning in, Dear Author is being sued over a recently published blog post which details the rise and fall of used to be a leading romance publisher.

Rather than address the many issues facing their business, Ellora’s Cave has chosen to file a defamation lawsuit against Dear Author and its proprietor. In response, Dear Author has hired Marc Randazza and elected to pursue a vigorous defense.

The case is only a week old at this time, which when converted from legal system time to normal people time is about half an hour, so it’s far too early to say what the outcome will be. 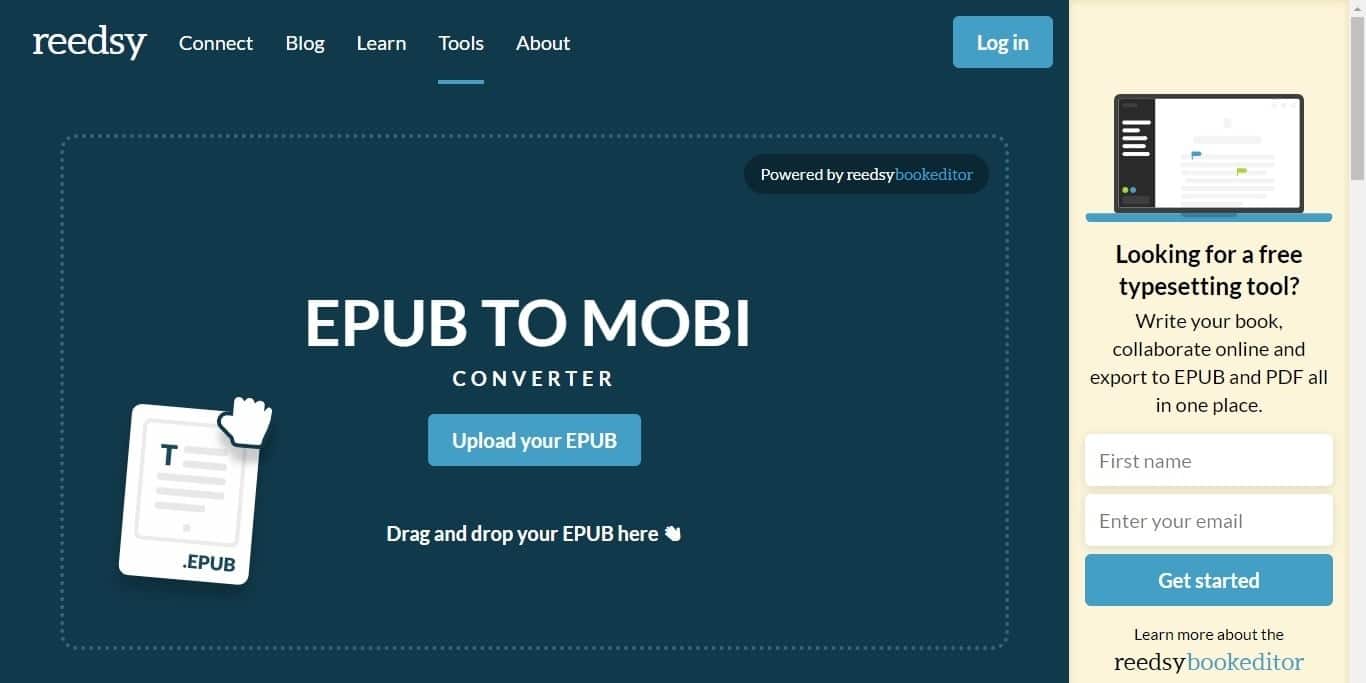 Reedsy Has Launched an Epub to Mobi Converter

She’s at almost 40k now. Thats pretty awesome that so many are pitching in. I think this lawsuit was a mistake on Ellora’s Cave part. This will bring even more attention to them in a negative way that I’m sure they don’t want.

The goal was always $50k. The $20k is Jane’s own fund which she will use first. If the costs go over $20k (which they likely will unless the matter resolves extremely quickly – something that would appear to be unlikely), then Jane will start to use the Go Fund Me money. If the Go Fund Me money isn’t needed, it will be refunded.

Are you sure? because when I looked the first time there were several thousand dollar contribution (plus many smaller contributions), and the total was under $23,000.

Yes, I’m sure. That’s what Sarah Wendell’s post and Robin’s post at DA says. Jane is putting $20K of her own money toward the fight. The Go Fund Me campaign has a goal of $50K which will only be used if the $20K is expended first.

Jane Litte has set aside $20,000.00 of her own funds to fight this defamation suit and has paid the large retainer out of that amount, but that money will be depleted quickly as the case progresses.

[…] silence DA.  It accomplished nothing other than wasting money neither party had to spare (DA had a crowd-funded defense fund, fortunately) and was settled in October […]