Delta looking at e-readers for the academic market

Digitimes have the story:

Delta Electronics will tap into the education market with its e-book readers in the second half of 2010 amid the digitalization in universities and school libraries.

Larger-size displays for reading and pen input are important for the educational market, which has been a major focus during the development of e-book readers, the company said.

Delta currently is focused on developing 8-inch e-book readers for the consumer market, and 13-inch devices for the education market, the company noted. Delta is scheduled to introduce its 8- and 13-inch e-book readers – with the two segments offering both grayscale and color devices – in the fourth quarter of 2010 or the beginning of 2011 in Taiwan and China.

FYI: The screen tech was developed by Bridgestone, and Delta Electronics are the ereader development partner. Also, Delta only operates in Taiwan and China, so we’re not going to see this device in the US. 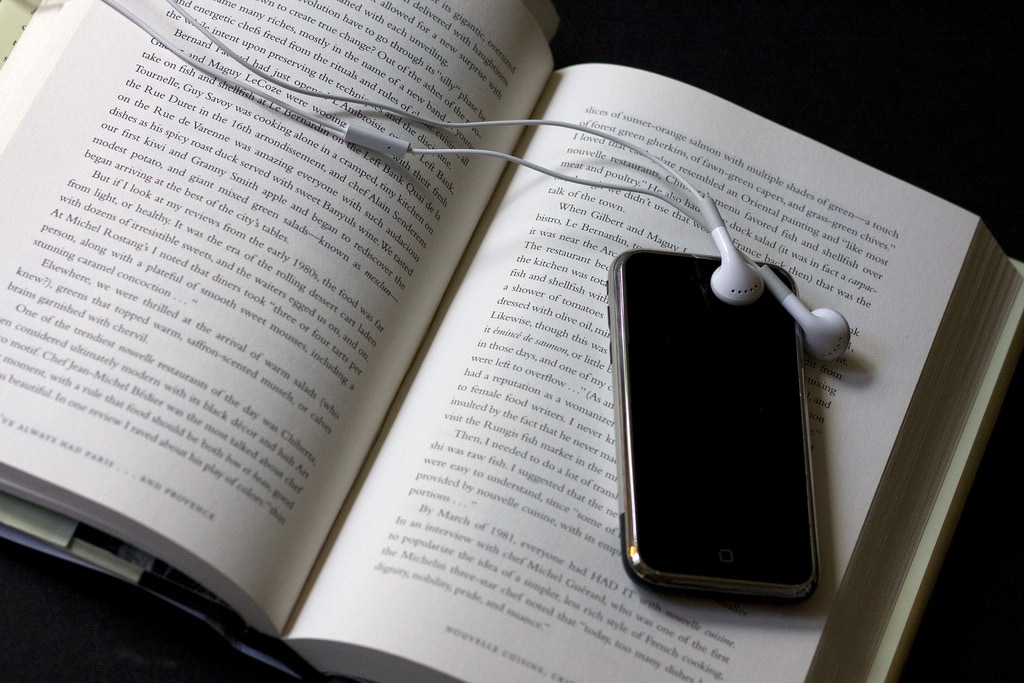 Amazon to Launch Audible in India?

Is David Pogue Bourne to be Wild, or a Bourne Loser?