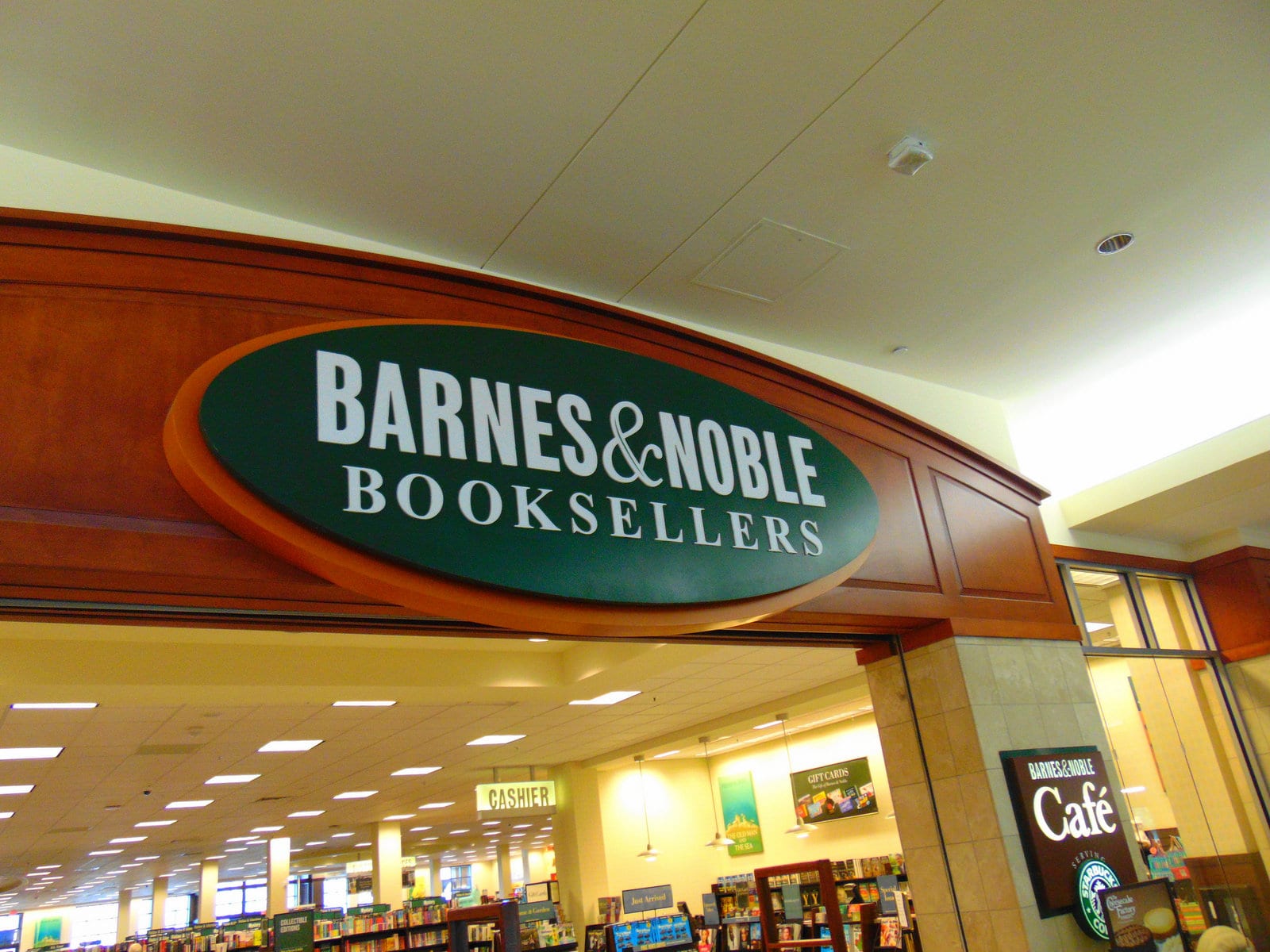 The publishing industry had more questions than answers when Barnes & Noble abruptly fired its CEO last month. Demos Parneros was terminated with no notice or severance package, leaving everyone burning with speculation about what was really going on.

Parneros’s new lawsuit against B&N will only add fuel to the fire.

A former chief executive of Barnes & Noble Inc filed a lawsuit on Tuesday accusing the bookseller of breach of contract and defamation in connection with his sudden termination last month after a little over a year in the job.

In a complaint filed in Manhattan federal court, Demos Parneros accused Barnes & Noble founder Leonard Riggio of engineering his "firing without cause" and damaging his reputation, in an effort to maintain control of the company.

I haven’t found the ruling yet, but I do know that Bloomberg says the complaint claims Parneros was falsely accused of having “engaged in serious sexual misconduct.”

Parneros claims this was a frame job. "Parneros had not violated company policies and always conducted himself in a professional manner,” according to the complaint, which also includes a breach-of-contract claim. “Given Riggio’s erratic and unprofessional behavior, the false allegations of cause to fire Parneros rang especially hollow."

Update: I’ve got a copy of the ruling (PDF), courtesy of The Passive Voice. It is chock full of juicy allegations, including:

Update: B&N’s statement denies everything, and says Parneros was fired for " sexual harassment, bullying behavior and other violations of company policies after being in the role for approximately one year".

At this point all we have is "he said she said" allegations, and we don’t really know what actually happened. That said, I think the truth of this case can be seen in whether there was an investigation into Parneros’s misconduct. If there was a real investigation, then the allegations are probably true and the company used the investigation for legal cover.

But if there is no investigation then there’s a good chance that the charges were trumped up in order to fire Parneros.

We’ll just have to wait and see which it is. 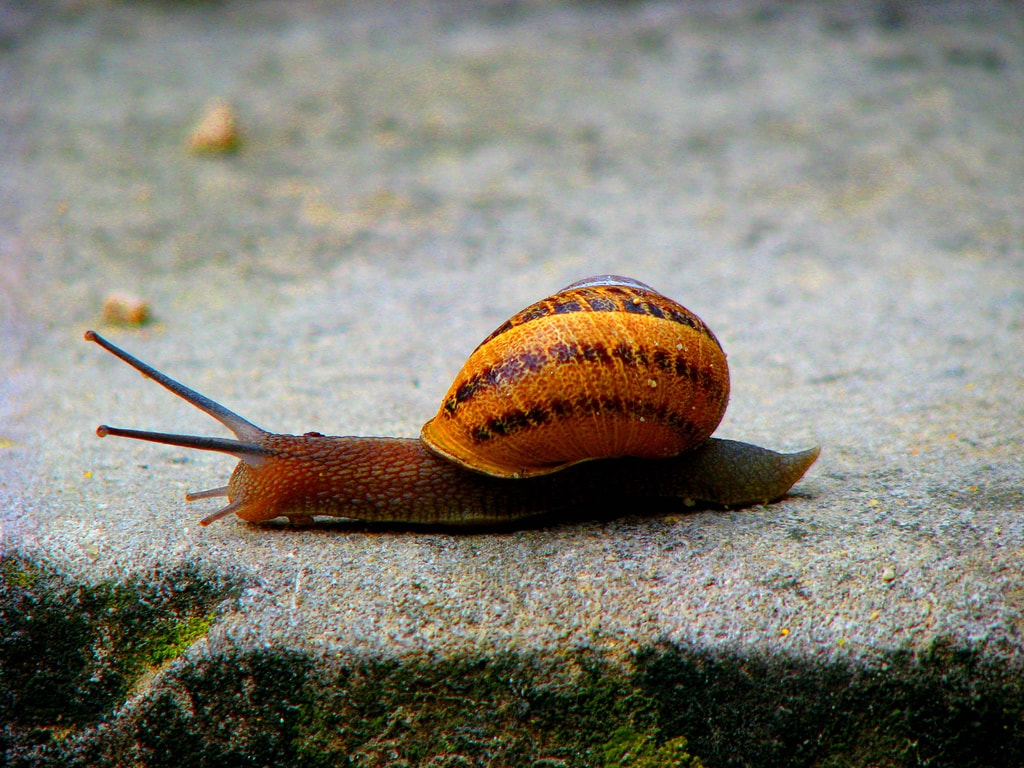 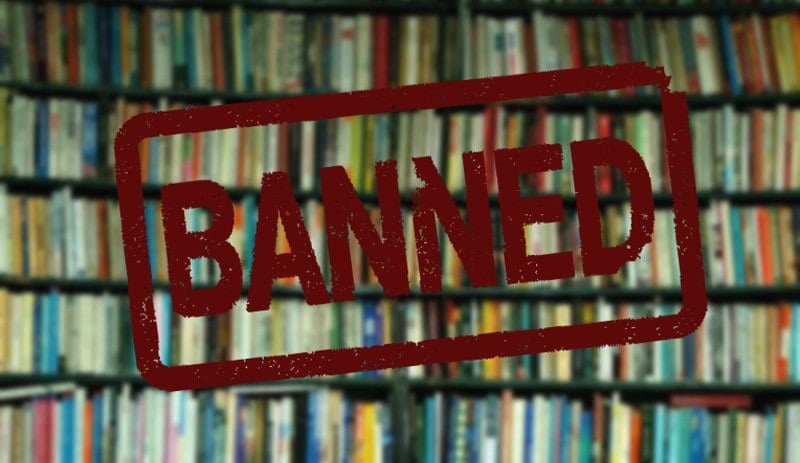 Infographic: Banned and Challenged Books – by the Numbers

The NYT is reporting that B&N claims they were the ones who rejected the retailer buyout offer.

There are many competent CEOs out there. They should just get someone and stick with them for a while.

You assume that a competent CEO would be willing to jump into that cesspool. The lawsuit/reply present a pretty sick picture of B&N corporate culture.

"We’ll just have to wait and see which it is."

Riggio’s clearly a lowlife dirtbag who had no issues whatsoever with another lowlife exec legit creeping on a female employee, until Riggio was mad over a lost company buyout opportunity and wanted an excuse to avoid paying that exec severance.

Or maybe I’m just annoyed at the whole thing, because the stupid lawsuit quotes me personally. Twice.

Sometimes publishing is just too small a pond.

Hey, at least you got quoted. I don’t think I got a mention at all.

In this particular case, that’s a blessing to be grateful for.