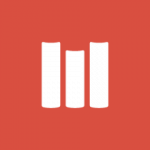 A new ebook subscription service is expected to launch in Denmark in the next few months.

Mofibo is the latest project of serial entrepreneur Morten Strunge, and he is out to change reading habits in Denmark. This service will follow in the footsteps of 24Symbols, Skoobe, and others in offering an all you can read type of ebook subscription service.

It’s said to be closely modeled on the idea behind Spotify, in that readers will have access as many ebooks as they want so long as their subscription is active. They’ll be able to read the ebooks online or in Mofibo’s apps for Android, iPhone, or iPad. The price for the service is expected to be under 100 kroner per month, or about $15.

Four Danish publishers have already signed up to offer ebooks via Mofibo, including Politikens Forlag, Gyldendal, Lindhardt og Ringhof, and People’s Press. There’s no firm info yet on how many titles will be offered, but the selection is expected to include at least some new titles. "I believe that we will be able to offer about half of the titles on the current bestseller lists," Strunge said.

Subscription ebook services have been a hot topic ever since Amazon launched the Kindle Owner’s Lending Library in late 2011, but so far there hasn’t been much market success.

A number of startups, including Flatleaf, Bilbary, and Afictionado, have announced plans for a Netflix for ebooks type of service, but all 3 of those firms either folded or their plans fell through. Other startups like Oyster are still in the process of launching a service, but so far only a few have had any luck in getting off the ground.

There’s Claro Leitura, a Brazilian service which launched in May 2012, Skoobe, which launched in March 2012, and 24Symbols, a Madrid-based firm which has recently gone through its first funding round. That last is possibly the most successful, but then again Skoobe is owned by the Holtzbrink Publishing Group. They haven’t released any revenue or membership figures.

But Mofibo could be the one to break the trend. One thing Mofibo has going for it is that the Danish ebook market is still quite small. Current estimates place it at around 2%, and that is potentially a good thing. Danish publishers aren’t having huge success with retail ebooks so they might be more willing to experiment with alternate models.

Trust me, this is more important than it sounds. Bilbary, one of the startups that had planned to launch an ebook subscription service, believes that their proposed service fell through because US publishers were already making decent revenue from retail ebooks, and that torpedoed any interest in a subscription model.

B&N Should Sell Nook Print Titles in Store, and Other Impractical Ideas 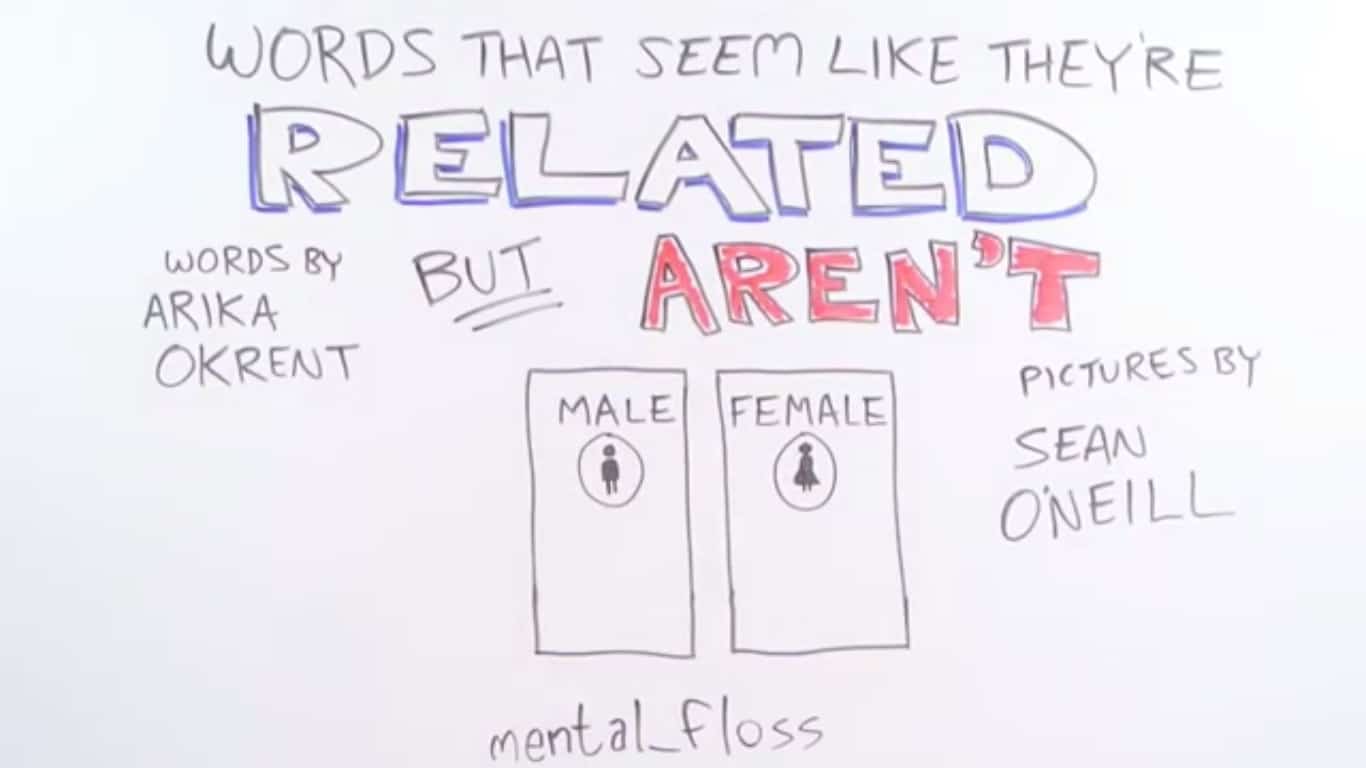 The eBook Rental Market Heats Up in Denmark as Mofibo, Riidr Launch Competing Services – The Digital Reader September 30, 2014 um 8:26 am