Did a "50 Shades" Costume Get a Kid Excluded From a World Book Day Event? 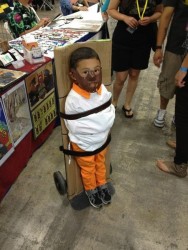 Nothing to do with the story, but it’s too cute.

For this blog, yesterday was just Thursday, but elsewhere in the world it was World Book Day. Schools and libraries around the globe celebrated the day with events, and in Manchester, England, at least one held a costume party – and excluded certain kids from it.

Or so the second-hand reports claim.

Mashable is reporting that one 11-year-old was dressed up as Christian Grey, which got him banned from the events:

Certainly not Liam Scholes from Sale, Manchester, who showed up to his school’s World Book Day celebrations dressed as Christian Grey from 50 Shades Of Grey.

He donned a shiny grey suit and bowled up to Sale High School carrying an eye mask and some cable ties Thursday expecting some laughs, but was told by teachers the costume was inappropriate.

His mother Nicola received a phone call from the school saying he wouldn’t be able to participate in the class events or even feature in a group photograph.

So was this an overreaction on the part of the school?

Given how easy it would have been to simply take away the props and render the costume inoffensive, and that there’s no mention of him violating guidelines for choosing a costume (there apparently weren’t any), yes – but also no.

I would think that the character was inappropriate, but I can’t fault the school’s reaction. They released a statement saying that:

The school stands by the decision it made yesterday in relation to the costume worn by one of its students to World Book Day. The decision reflects the school’s high standards in terms of student behaviour, welfare and safeguarding.

The student was not excluded from taking part in any of the activities as has been wrongly reported, his costume was modified and he was then able to fully participate and enjoy the day with his peers.

I’m not there, so there’s no way for this blogger to determine what actually happened, but the school’s statement sounds more plausible than what the mother claimed occurred.

Given that he was dressed as an actual book character, and not dressed as a movie character (like the many girls in Queen Elsa costumes) it really wouldn’t have been fair to exclude him. 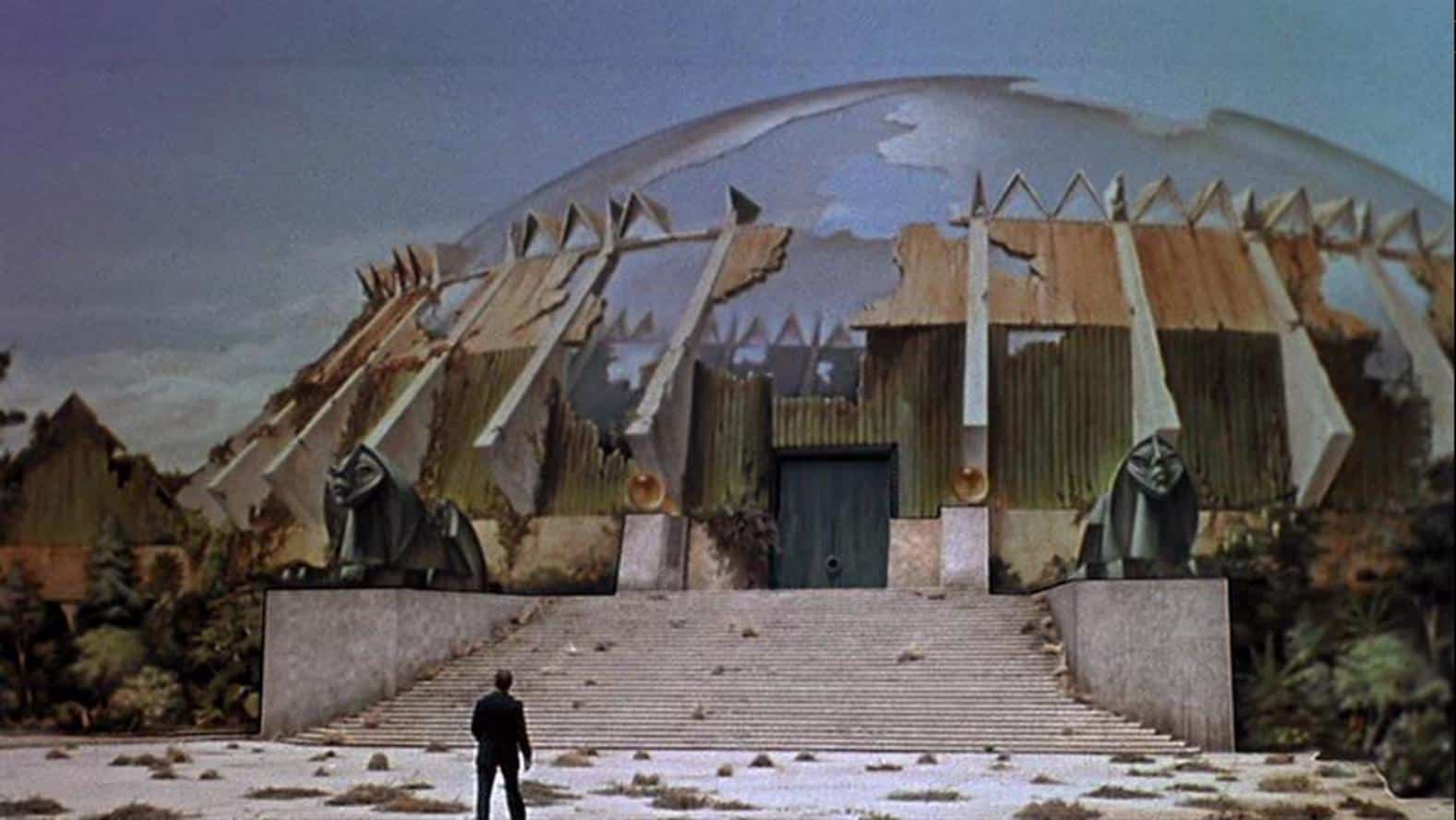 Reading Classic Novels in an Era of Climate Change 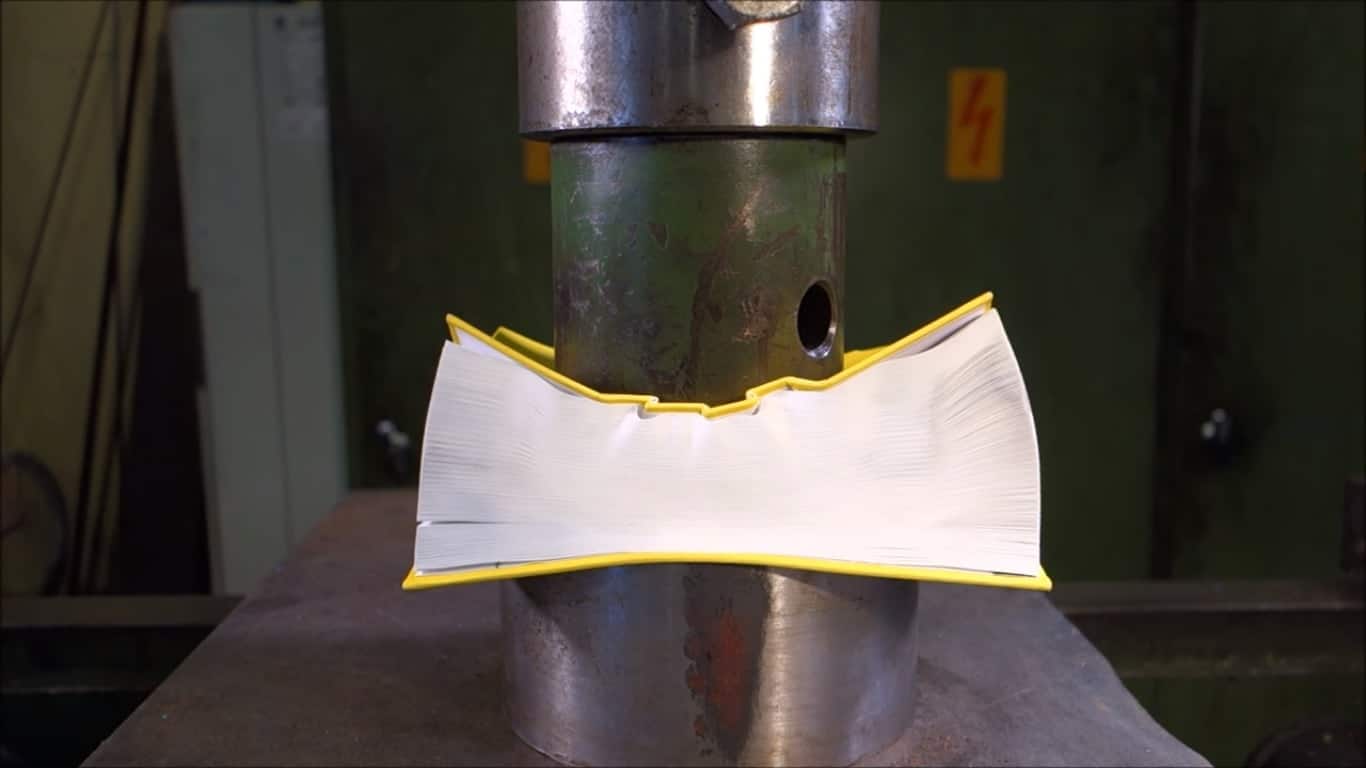 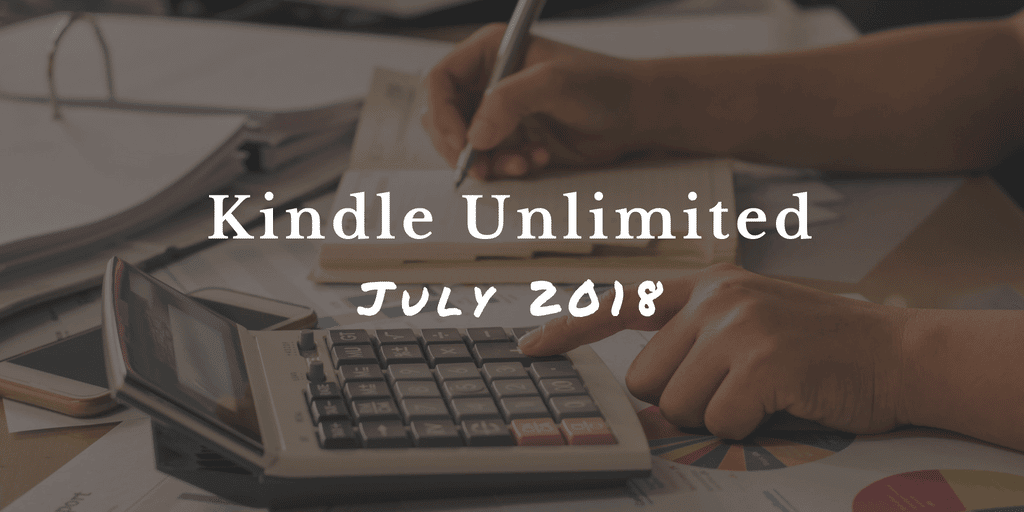