eReaders with E-ink screens keep getting cheaper and cheaper, with the new black Kindle 4 hitting $69, and the Pyrus Mini promising to hit the market with a 5o euro retail price (~$64 USD).  Considering that the first Kindle cost $400, with the screen described as one of the more expensive components, it is a little surprising to see whole ereaders now selling for less than what the E-ink screen used to cost.

No one is talking about the price of components, but I think I may have figured out where the discounts are coming from.

This morning I got an email from someone at txtr. After yelling at me for what I wrote about his new Beagle ereader (my post was supposedly "factually incorrect in every paragraph"), I shot back that every ability I attributed to the Beagle was supported by the emails we exchanged the day before (they were). After he calmed down some he then said that my prices argument was way off; nothing cost that much.

When I criticized the Beagle yesterday I compared it to a Fall 2011 cost estimate for the Kindle 4. That data is probably out of date by now and possibly inaccurate even when it was new, but I used it because I did not have anything better and because no one was talking. It’s rare for anyone to talk specific details about what it costs to make their gadgets, so often time outsiders are stuck with secondary sources like the Kindle 4 estimate.

But the inaccuracy of the estimate is not that important. I also backed up the price estimate with the 50 euro Pyrus Mini, which is itself a compelling argument that txtr could have made a cheap ereader for not too much more than they spent on the Beagle.

If you read my post closely you might have noticed the discrepancy between the 2011 parts cost for the Kindle and the price of the Pyrus Mini. This ereader is selling for less than that older Kindle cost to make, so clearly things got a lot cheaper.

But where did the savings come from? My guess is that E-ink is now selling the screen cheaper.

In what is a normal part of doing business, Amazon gets a volume discount on E-ink screens. As one of the largest buyers last year they paid somewhere above $30 per screen (this I know for a fact).  B&N paid about the same price, and the smaller ereader makers often paid more because they bought less.

Now, last year Amazon paid $30+ for an E-ink screen, and this year someone is selling a $64 ereader. That doesn’t make much sense, does it? About the only way I can account for it is that E-ink is charging a whole lot less for their screens. Considering that the screen is one of the more expensive components, it is also the one which could supply the largest price cut.

And considering E-ink’s poor financial state earlier this year, it makes some sense. If I am right then E-ink is choosing to keep the production lines running at a lower profit margin just to keep them running. It would also explain where Amazon shaved that $10 off the price of the 2012 black Kindle.

Then again, I could be wrong again. But in my defense, there is a $64 ereader on the market. If someone wants to explain how that got so cheap without E-ink marking down the price of the screen, please send me an email.

In any case, if ereaders haven’t already started agitating for lower prices for the E-ink screen, they probably should. We all benefit.

Amazon Responds to the M-Edge Lawsuit 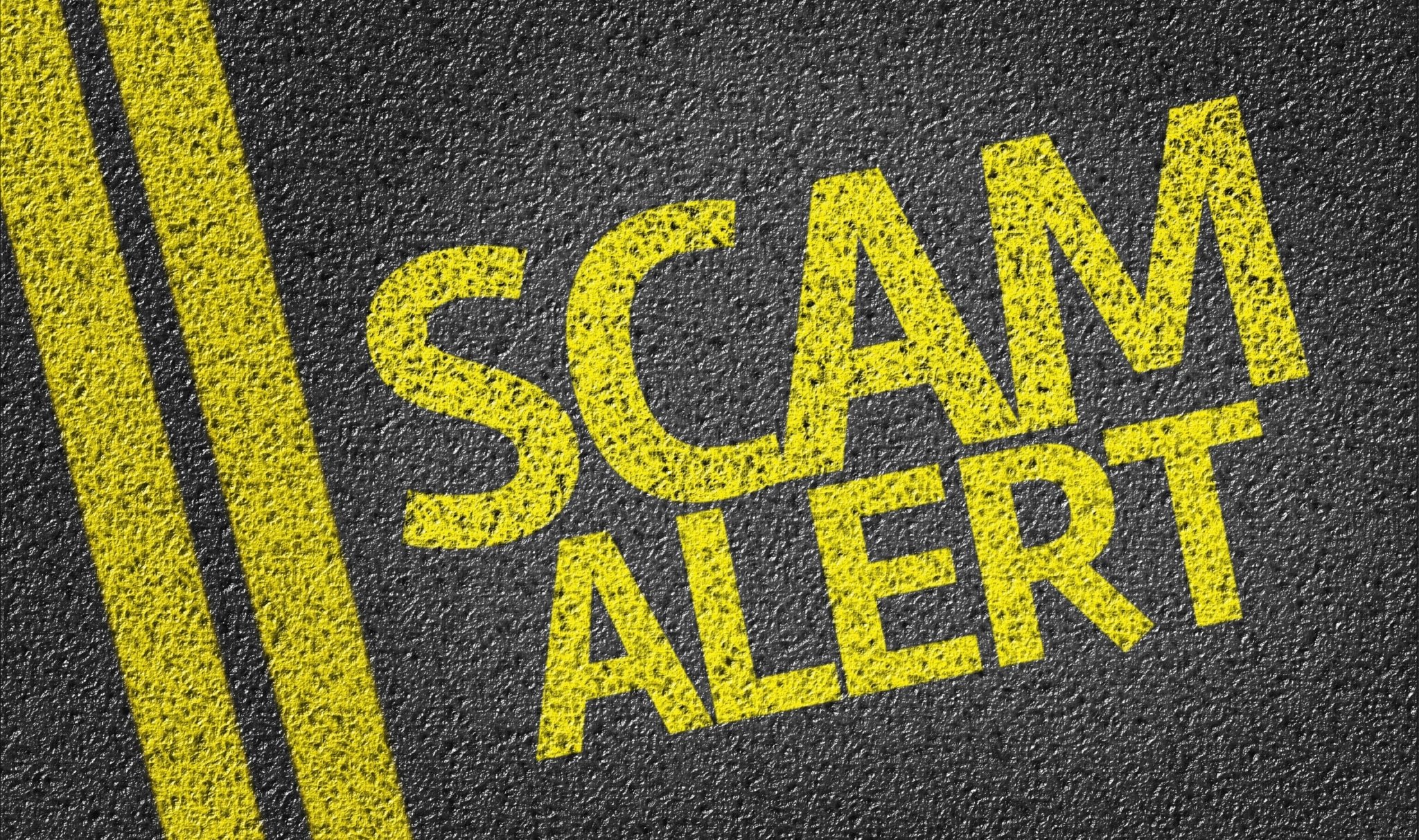 Just a quick note: your title implies (to me, at least) that Amazon got the price so low on the Kindle by putting in an inferior screen. At least, that’s what "at the expense of the screen" means to me, that the screen suffers from the device being sold at so low a price.

What I think you meant is that what Amazon is paying for the screen has dropped, which is fine and makes perfect sense. Note that from everything I’ve read about the new Kindle, its screen is excellent and an improvement over its predecessor.

So, maybe a title change is a good idea?

Wow, this is interesting. But I don’t see why the txtr guy is focusing on the price argument. Did he have anything to say about the five book limit? People are most negative about that, I think.

Amazon sells the Kindle at a HUGE loss because they know they will make profit by having people buy books at the Kindle store. Yeah when you buy in bulk prices become cheaper, but their price is focused on getting the product sold, then knowing they will make a ton of money once the customer wants to use their Kindle.

This is why Amazon is smart and your are sitting here writing a post that have no relevance to reality.

If Amazon sells the basic Kindle at a loss then Trekstor must be planning to go bankrupt. They have an ereader which is even cheaper.

You can be as snide about my post as you want, but the fact remains that there are several scary cheap ereaders out there. The lower prices had to come from somewhere and the high price of the E-ink screen was a good candidate.

BTW, if you have info which proves I’m wrong, why not send me an email and share it? I did invite feedback.