While most tech companies send their new gadgets through the FCC under their own name with the important details embargoed, Amazon likes to make things a game.

The secretive sultan of Seattle is in the habit of using unusually named LLC front companies as a cover for its FCC and trademark filings. Amazon has been using this trick ever since the very first trademark filing for the Kindle, so while I can’t say for sure that this next gadget is their product, I can say that it fits their pattern.

The above oblong shaped device is ostensibly the work of  Scituate, a faceless LLC based in a maildrop  at a Regus office facility in Chandler, AZ.

Scituate has no corporate registration in Arizona (it was registered out of Delaware last year), and its sole point of contact is Raven Brady, a person without a unique online identity aside from a Google Voice number.

Brady has signed off on the paperwork for a mysterious wireless device which, based on the Wifi tests, has to do something.

But I am stumped as to what. The device (JK76PL) lacks LTE, BT, or any other wireless connectivity, so I don’t know how useful this could be. There’s also no mention of speakers, USB, or a microphone in the test paperwork.

Do you suppose this is Amazon’s next entry into home automation? It lack Bluetooth, but that’s not a killer. 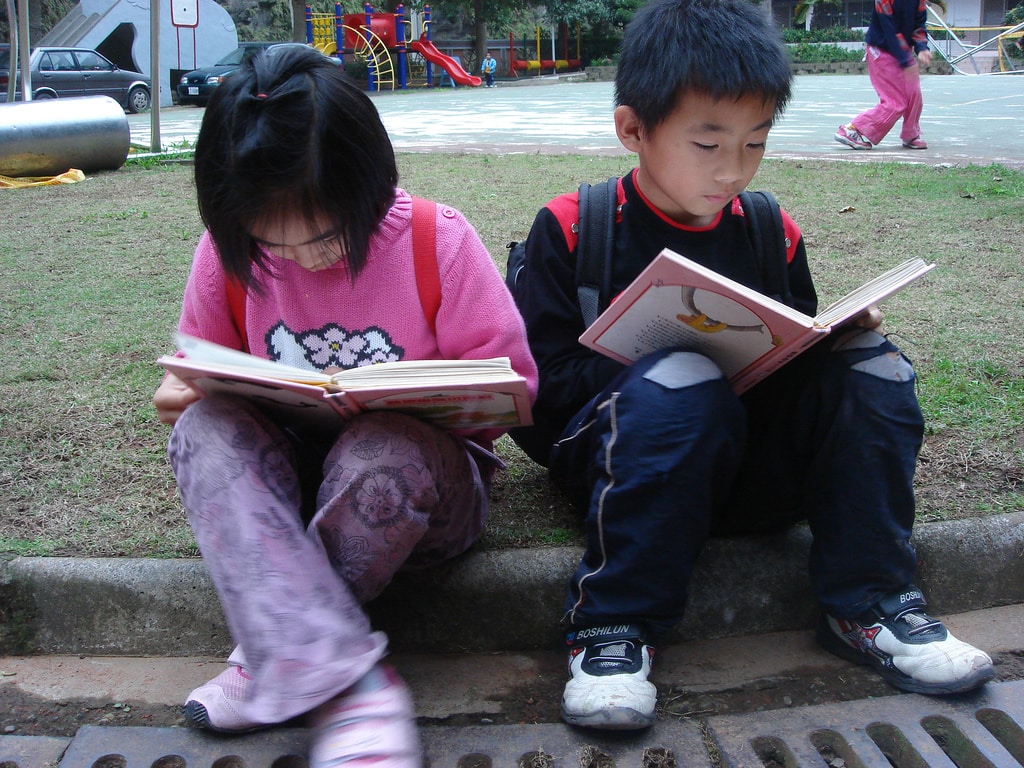 eBookids Wants to Be a Netflix for eBooks for Kids

Netronix Shows Off a 6.8″ eReader Prototype With Wacom, Android 4.1 (video) 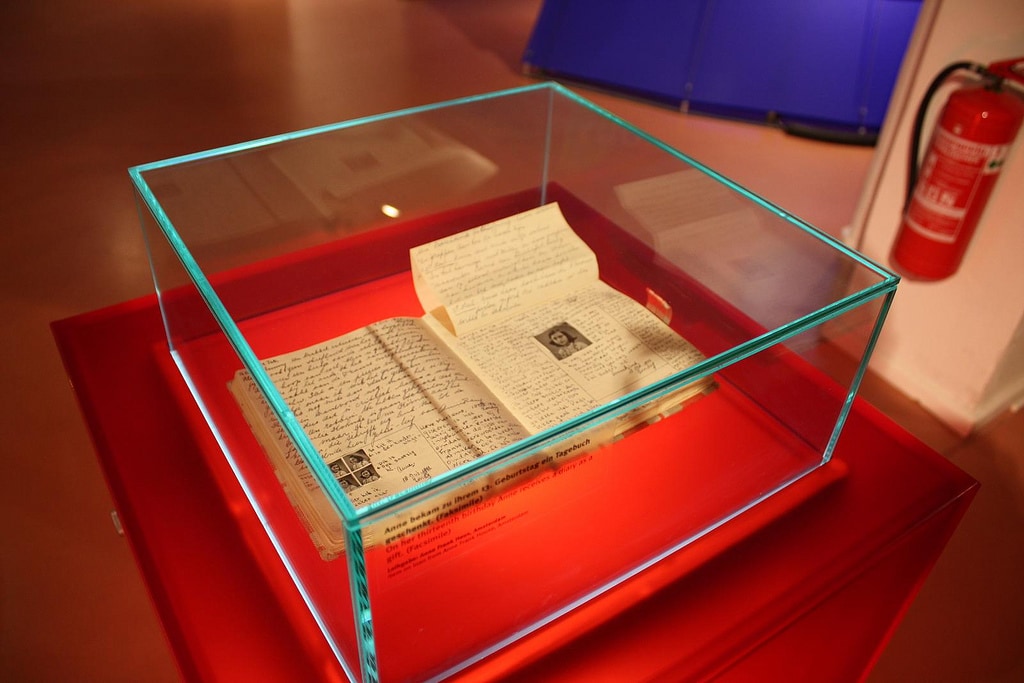 Doesn’t it have a definition of functionality, or at least a spec?

I didn’t find anything.

Well, since it’s Amazon, it could be anything.

If it was Apple though, they could just be selling an oval for $500 a pop…

A plastic, metal, or wood oval?

I think this is it:

Reminds me of the Radio Shack CueCat.

I still have a bunch of CueCats…

[…] details on the Dash Button, but I think it's safe to say that we're looking at the device which went through the FCC yesterday. This tells us that the device has Wifi but no other connectivity or sensors, and that raises a […]

[…] the first Dash button went through the FCC last year, it carried the model number JK76PL on a diagram that looked identical to the one below. Check out […]