Digg rolled out an update to their iOS app this morning. It’s a very small update, and it really only added a single feature: Digg Reader.

The Digg app now supports a near-seamless integration with the browser-based Digg Reader launched yesterday. There are still a few hiccups, probably thanks to overloaded servers, but you can now follow your feeds on both your laptop and iThing.

I don’t care for it myself, but I did grab a few screen shots from my iPad so you can see what it looks like.

As you can see, the reading mode is imminently usable, the article list view is a compromise between a list view (overwhelming you with titles) and a magazine view (wasting space with article blurbs). The feeds and folders you follow can be found in a pop out menu on the left.

Thanks to the jumbled way that the feeds and folders are displayed in the left panel, this is not an app I plan to use again today. The fact that the app doesn’t hide sources with no new content doesn’t help either, but that might not bother everyone.

Digg Reader is still in a closed beta, and Digg still sending out invites. If you participated in one of Digg’s survey’s then you are on the list to get an invite. If not, head on over to Digg Reader and add your name to the list. 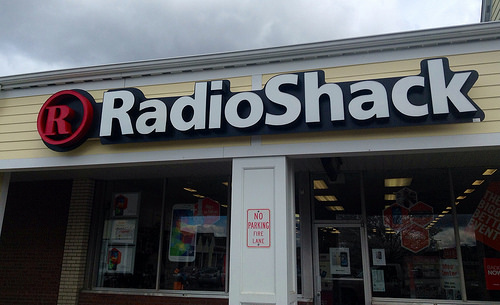 Delighted to discover that yesterday Mr. Reader ios app was updated to support feedly and other sync services. As far as I know, it’s the only ios app with offline RSS support (aside from maybe greader).