Does Amazon France Really Destroy Millions of Products? Yes, But –

There’s a story breaking this morning about Amazon destroying "millions of new items it can’t sell". While there is some truth to the story, Amazon’s actions are being taken so far out of context that you’re not getting the complete story.

Once I explain the context you’ll understand why I think the more accurate title for this breaking story should be "Amazon France follows retail industry SOP".

The Sun and The Daily Mail breathlessly told us this morning that Amazon destroys a lot of products they can’t sell:

Undercover investigators secretly filmed the waste in one of the online retail giant’s enormous warehouses in France, and the practice is reportedly followed in the UK.

Reporters disguised as Amazon workers covertly recorded staff hauling lorry-loads of unused kitchen equipment, flat-screen televisions and other goods into skips to be sent to dumps.

Cameras fitted to a drone also followed an Amazon truck filled with expensive items as it drove from a warehouse to a landfill site.

This sounds terrible, yes, but –

Since the story is coming from The Daily Mail, one cannot simply trust the story without verifying it, which is why the first thing I did this Sunday morning was go look for the original source to confirm whether it was credible, and to see if The Daily Mail was reporting the story accurately.

It turns out The Daily Mail was no more or less accurate in its reporting than its source. This story was originally reported by the French tv channel M6 in early January, and then picked up by a few French language sources like RTL. I have not found the original source yet, but I did find a couple follow up pieces, including a response from Amazon.

It seems Amazon does destroy products, and one reason they do so is taxes:

Regarding the donations of third-party sellers in the marketplace, the current VAT regulations require sellers to pay VAT on donations, which is not economically viable.

Edit: Also, as Scott points out in the comments, Amazon was not destroying their stock, but that of marketplace retailers who don’t want to keep paying for Amazon warehouse space, and don’t want to pay for shipping to get the stock back.

This got me thinking, and I realized this is a pretty standard practice that goes back decades.

To give you a couple examples, my mother recalls working with a charity in the 1980s and getting calls from K-mart employees who had violated policies to destroy unsalable merchandise. Instead, the employees would put the merchandise (clothes, in this case) in bags _next_ to the dumpster so the charity could pick it up.

Not only that, but book publishing has followed a similar practice for about 80 years now called "remainder". Whenever a bookseller ripped a cover off to return it for credit, they are doing on a small scale what Amazon is doing on a large scale.

So really, Amazon is just doing the exact same thing as everyone else.

The real story here, folks, is that it sometimes makes more business sense to destroy products than to sell them. Alas, that detail isn’t quite as clickbaity as a video of the products being destroyed, so it is frequently left out of this kind of story. 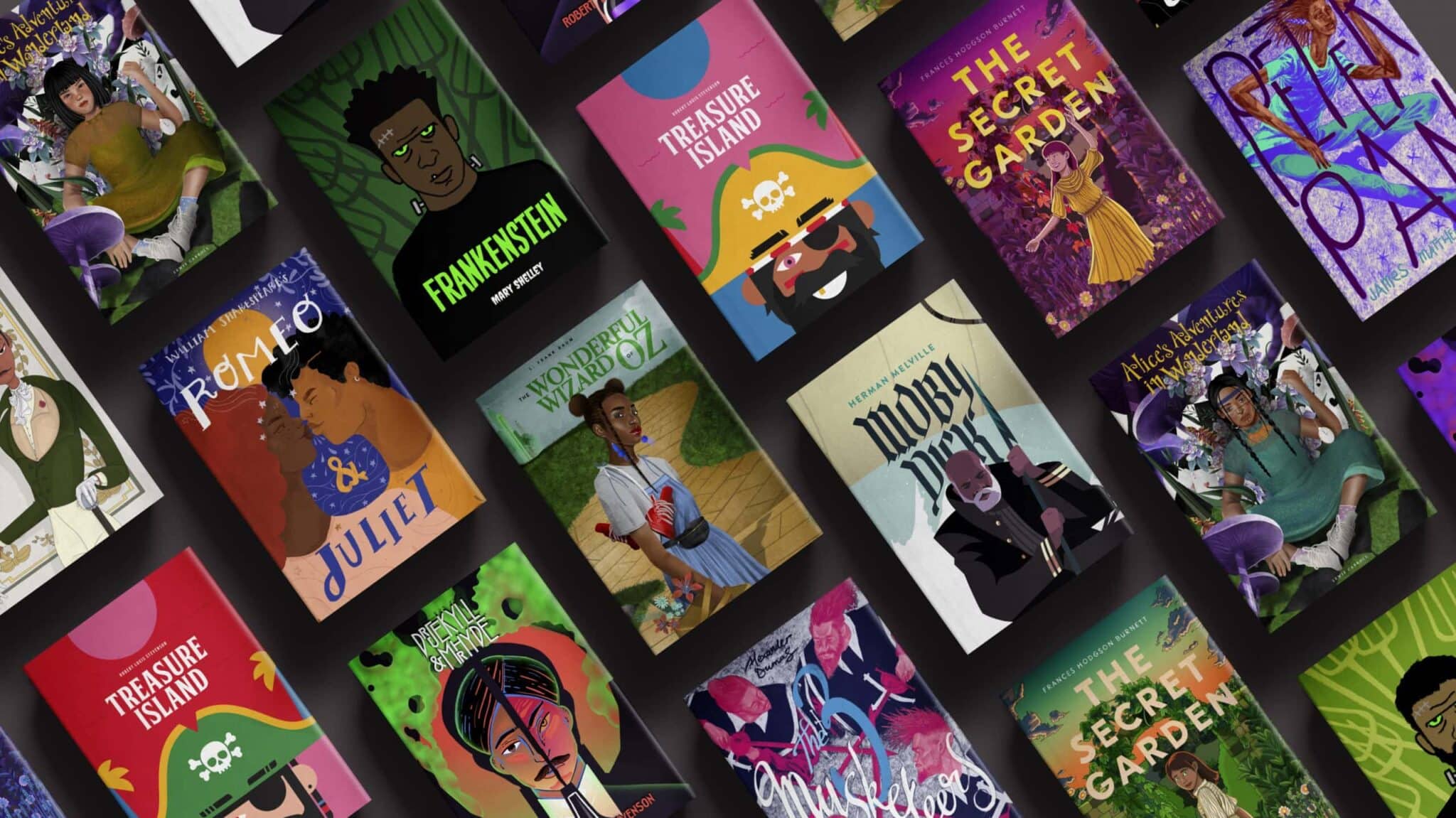 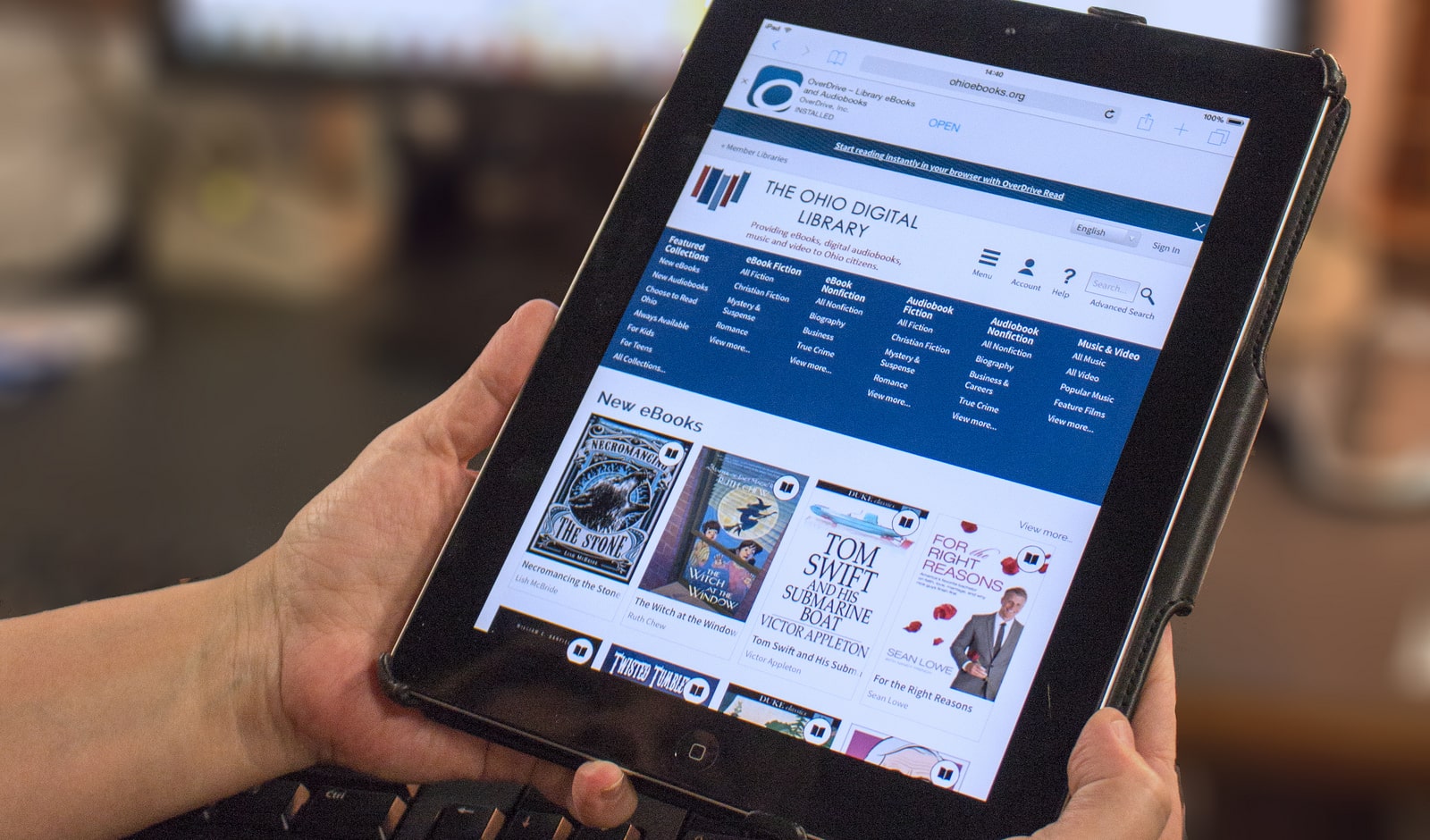 The real story here, folks, is that it sometimes makes more business sense to destroy products than to sell them.

Ok, but, is it sustainable?

This isn’t Amazon destroying THEIR merchandise. It appears to be third party sellers who use Amazon warehouse/logistics who have to pay a storage fee ‘giving up’ on selling the merchandise. Amazon can keep it by paying VAT or dispose of it. Since it’s already product that failed to sell, I’d dispose of it too.

[…] There’s a story breaking this morning about Amazon destroying “millions of new items it cant sell”. While there is some truth to the story, Amazon’s actions are being taken so far out of context that you’re not getting the complete story. Once I explain the … Read More […]

What about: "it makes more sense to DONATE these products to charity" or sell them dirt-cheap in a kind of factory sale?

Maybe you could convince Amazon and other environment wasters to think about a much better use of products than to overflow landfills. THAT would be environmental sound advice – and not dumping.
People in Asia or South America have been exploited to mine the resources, then produce the goods, the environment gets compromised by millions of freight movements, then warehouses are built were farmland once was, employees of Amazon and other companies, such as publishers are also exploited and paid a minuscule salary – and then the products are dumped…

This is exactly how our word will be destroyed in no time.

Will you encourage this???

@Doris, It seems you didn’t pay attention to the VAT issue. Donating is all very well but most people (and businesses) won’t pay to donate.

That’s not what remainders are. If a bookstore can’t sell a book, they will return it to the publisher or distributor for a refund. The hardbound books go back. Paperbacks are so cheap to produce that it is cheaper to rip off the cover to return for a refund. The rest of the book is supposed to be destroyed. That doesn’t always happen. My father ran a business that sold damaged goods, overages, and shortages for motor lines. He’d often receive the coverless books which some sneaky bookstores would ship to each other then claim they were damaged so they were paid for them a second time. Some years back, practices like this were so prevalent that the Romance Writers of America began to document them and send the evidence to the publishers. That’s why most books now have a notice that a coverless book is a stolen book, and some bookstores get into trouble for the practice.

Amazon is totally guilty because of its size.
They have invented a global retail internet business that became a giant.
The comparaison with the small local ones is irrelevant.
It is now Amazon’s responsability to solve this problem.
The taxes excuse is a shame.
Every one pays taxes, why not Amazon ?
Thank’s to Internet, they have avoid paying billions in taxes.
They must feel accountable and start do the right thing for the planet.
After all we all share only one…