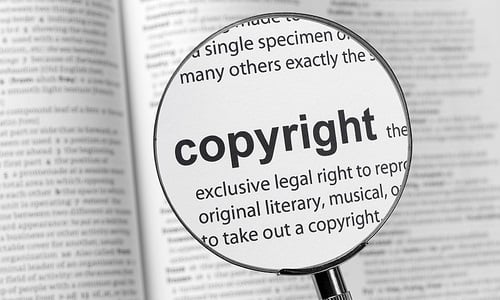 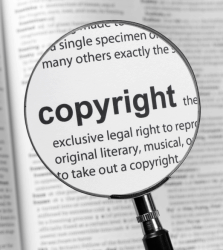 Tumblr has just given us a graphic example of why independence, even if it comes at a cost, is still better than relying the generosity of a free service provider.

Sarah Moon reported on her blog earlier today that Tumblr had recently taken away a URL which she had been using for several years in order to give it to an advertiser (or at least a potential one):

Last week, Tumblr notified me that they were going to give a Tumblr URL I’ve had for nearly five years to the NBA (the basketball league).

They claimed that I was harming the NBA’s SEO because I had this password-protected URL with a reference to their acronym (hint: this isn’t how SEO works at all—this is utter bullshit and Tumblr was basically hoping I was too stupid to know how search works). Keep in mind, “NBA” is an acronym used by many entities, as well as casually for things such as “No Boys Allowed.”

So, driven by the principle of the thing, I protested with Tumblr.

I argued that NBA can stand for any number of things, that I would be happy to remove any reference to the NBA from my password-protected Tumblr blog, that there are many, many other Tumblrs with that acronym in it, and explained to them how search works, and how my URL didn’t impact the NBA’s search results. (Also, it’s not like Tumblr’s search function works anyway.)

Today, Tumblr got back to me and informed me that they’d given the URL to the NBA, whom I assumed wanted it so they can start a style blog devoted toCarmelo Anthony’s hats.

Moon went on to add that this wasn’t the first time that Tumblr had seized a URL for spurious reasons; she mentions that when she tweeted about loosing her URL, "loads of people replied saying they knew people whose Tumblr URLs were handed over to advertisers". 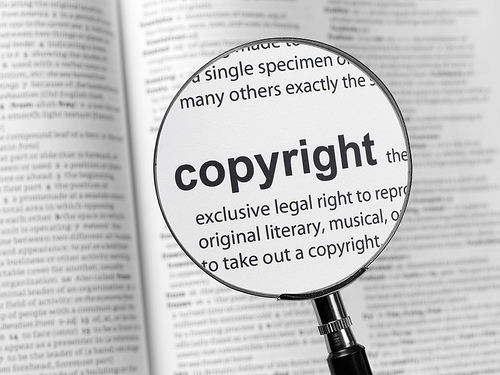 This is by no means the first time that a platform has taken something away from a user to hand it to an advertiser oe trademark holder. To name one example, in 2009 Twitter yanked the @towerbridge handle and handed it to the official non-profit that maintained the bridge. That handle had previously been belonged to a Brit which used it to humorously announce when the bridge was going up and down.

And that’s just one example; there are dozens more going back years. In fact, horror stories about the capricious management at Blogger are why I never considered using any of the free hosting services when I first started blogging on my own in 2010.

Getting back to why this matters to authors…

Folks, Tumblr has given us another example of why authors should (whenever possible) directly control the website addresses related to their work, and not register it through a third party.

For example, if an author setup a Tumblr at CharacterName.tumblr.com, they run the risk of losing that URL to a studio or publisher if that entity decides they also want to use the character name in one of their works.

If you run a fan blog on Tumblr, for example, and the television studio that owns the show you’re a fan of wants your URL, Tumblr will take it away from you.

But if an author registered CharacterName.com on their own, the author would at least have a fighting chance of keeping that domain from being taken away. The author might lose it, but the process required to take the domain is not nearly as easy as asking Tumblr politely.

In short, authors should own and control their web presence for exactly the same reason they own the rest of their IP, including the copyright, artwork, etc. If someone else, including Tumblr and Twitter, controls it on your behalf then you run the risk of that other party owning you.

P.S. If you are looking for a suggestion for where to register your domain, GoDaddy is not terrible. They’re not great, either, but they’re not terrible. 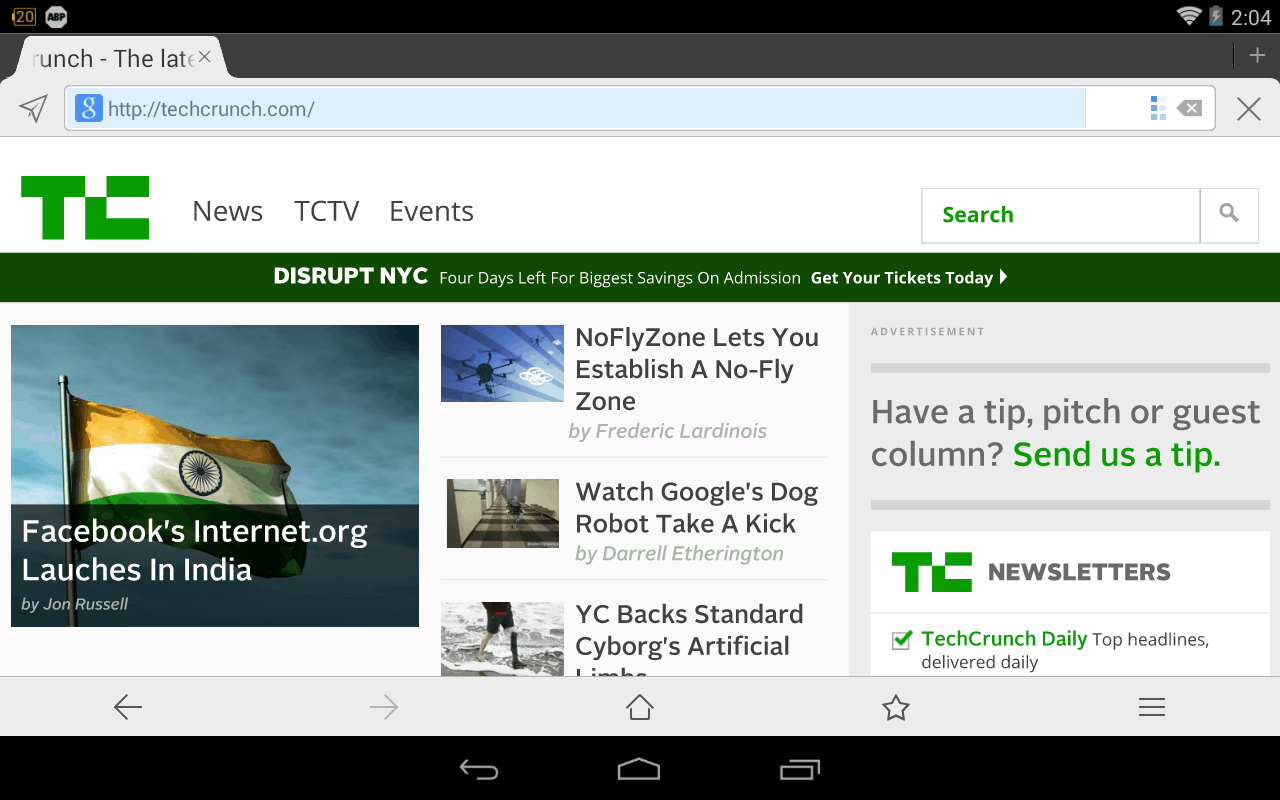 Amazon in Talks with Randy Penguin in the UK? 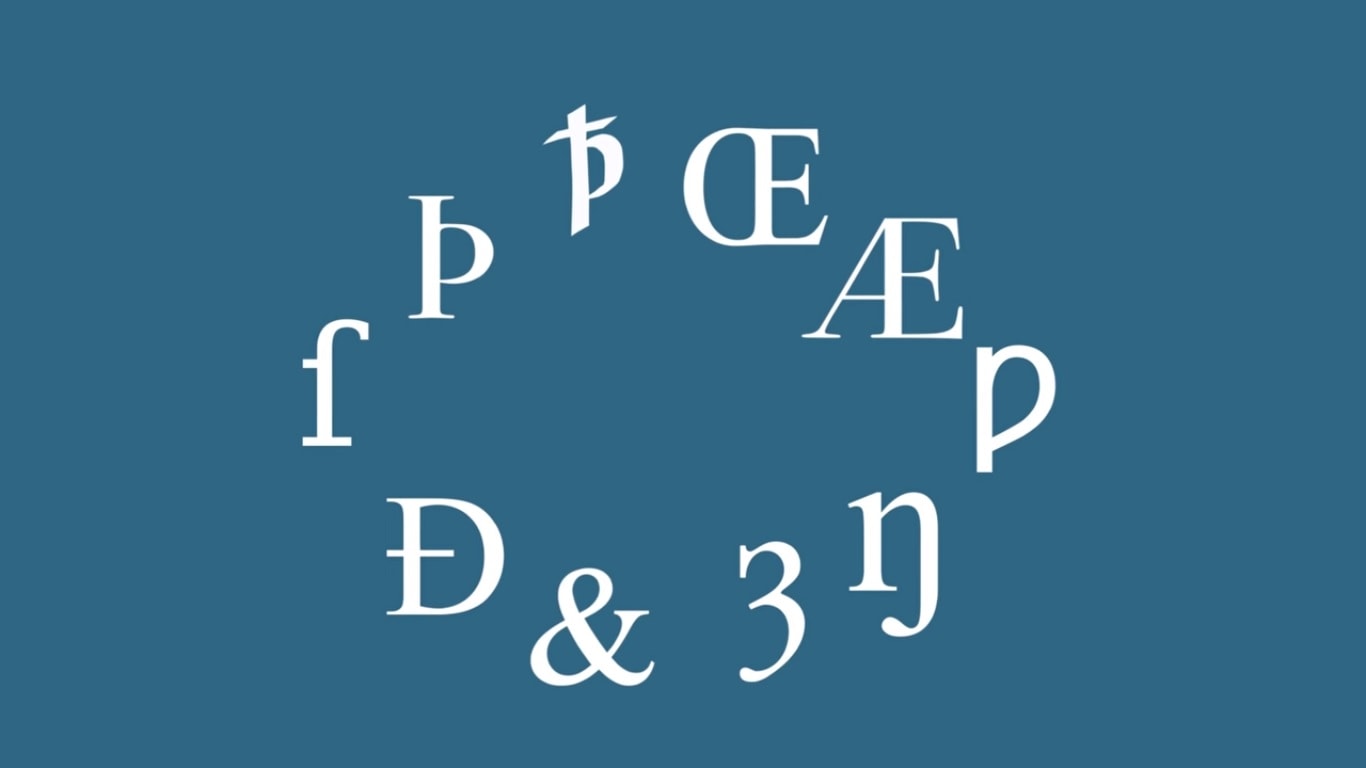 The Ten Lost Letters of the English Alphabet (video)

My site’s domain’s registered with Hover.com, on the suggestion of a few others, which seems OK so far (never liked GoDaddy).

Yes, GoDaddy is great for domain names, but not famous for host.

I suggest to try these:
BigRock (India’s No. 1 service for both domain names and hosting),
HostGator,
Docster.

I don’t know about other services much. But I don’t suggest DreamHost or GoDaddy for hosting.

Sadly, many (too many) authors grow their blogs on the free services. The free platforms are fine as a little trial run, but once a blog’s growing, why do they stay?

I wince whenever I see a gorgeous blog that’s five or years old at one of these places.

Just after Google bought Blogger (2003) one of my Blogger blogs vanished. That cured me of getting too cosy sharecropping on someone else’s acres.

I think Google didn’t remove any blogspot blog even after it owned the blogger. I love to maintain own platform, but newbies (new writers) would not able to pay much so they go over free platforms.

I bought a domain name, but using blogger as host (free). We can believe in blogger platform as it was from Google and Google will not hurt its users as some other services did in the past (eg: Yahoo’s Geocities).

I mean, new writers should use blogger as free host and at least buy a domain name in case they cannot afford the money for own host place. Once, their writings started earning, they should buy a host service as well.

This is awesomely timely. Lately I considered moving over to a Tumblr for my internet usage and sharing. I kind of hate blogging and I fear my own site suffers for it, but I love sharing and commenting, and I’ve always enjoyed Twitter. Tumblr felt like a logical extension of Twitter, basically. Plus it would solve my Instagram vs Flickr dilemma.

But this makes me think I should just keep tweaking my site to get it to where I need it to be to get back into using it more.

@Will, Tumblr can be a great platform. Don’t completely abandon the idea. However, I do agree that authors should own at least one platform.

I’m in the process of trademarking my series name (which involved negotiations with Marvel!), and it’s almost done. I’ll register the domain name as well, (already registered another related domain name) and then I’ve got them. I’m still going to use Blogger for now until I have the time to set up a hosted website, but I’ll have the pieces in place for when I’m ready.

Currently pay $10 a month for my hosting package. My provider starts at $5, and I used to host my images at AWS, but I got creeped out when people started hacking into accounts to mine bitcoins and didn’t want to get into a situation where I’d be charged thousands and wouldn’t have the means to fight it. I’m still saving a little money compared with the other service I used to use.

If anything, at least find a way to put up a static site (something like Dropbox works well for this, especially with the free 2GB). There are builders that you can maintain on your desktop and then export to the web in plain HTML and CSS files that do all the hard work for you. Then all you have to worry about is renewing a domain every year and doing backups.

You’re NEVER not going to have uptime problems though whichever way you go. You’re going to deal with a huge outage at one time or another.

Copyblogger has a really good podcast that goes into this, and how important it is to own your platform. Worth a look, or listen. (if you can get past the 'you knows')

What are some other good hosting ideas for authors? I’ve used Weebly for years and they’ve just recently fallen off a huge cliff. I think many authors think of jumping ship on their website to start anew, but most get cold feet.

I don’t know. I’ve only ever looked at this when switching webhosts, an my needs are much greater.

Registered and hosted by Dream Host and completely satisfied. For a simple, static site like mine, I think any of the major hosts would be fine. The cost is negligible and I wouldn’t even consider using a free host. Like the man said, if you aren’t paying for it, you are the product.

[…] Over the past week Google and Yahoo have given us a couple good lessons in why one should always own one's online platform. […]

Tumblr Reminds Us Why Creators Need to Own Their Platform | The Digital Reader February 29, 2016 um 9:24 pm

[…] made a similar point in 2014 when I reported on Tumblr taking URLs away from bloggers and giving them to advertisers and major publishers, and it is just as true today as […]