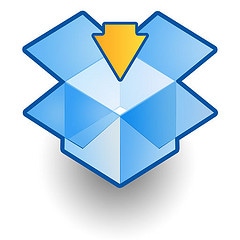 Less than a week after Dropbox acquired Cloudon comes the news that another startup has disappeared down Dropbox’s throat.

Pixelapse, a startup incubated by Y Combinator and StartX, announced on their blog yesterday (Techcrunch confirmed with Dropbox) that they were joining Dropbox.

We started Pixelapse with the mission of building the definitive version control and collaboration platform for creatives. Since then, we’ve been fortunate to become a part of the daily workflow of tens of thousands of freelance designers and creative teams. The prospect of developing products at Dropbox that expand this vision to millions of users is tremendously exciting.

Our new development efforts will be focused on bringing the same kinds of collaboration and workflow experiences that you’re used to in Pixelapse over to the core Dropbox product. Pixelapse as a standalone product will continue to operate and be supported for the next year as we work towards this goal, at which point we’ll offer a migration plan for your work.

This startup’s chief claim to fame is its version control tools for designers.  The suite of tools enable a designer to back up their current work and, should they not like recent changes, revert to an earlier version.

Pixelapse also lets designers use cloud storage (including Dropbox) as a backup location, and it has collaboration tools which enable users to remotely cooperate on a design.

The terms of the deal were not disclosed, and that is just one of the details that has me curious.

Does anyone else wonder why Dropbox bought this company? At first I thought it was for the version control features, but Dropbox already offers a similar feature for its Pro subscribers. 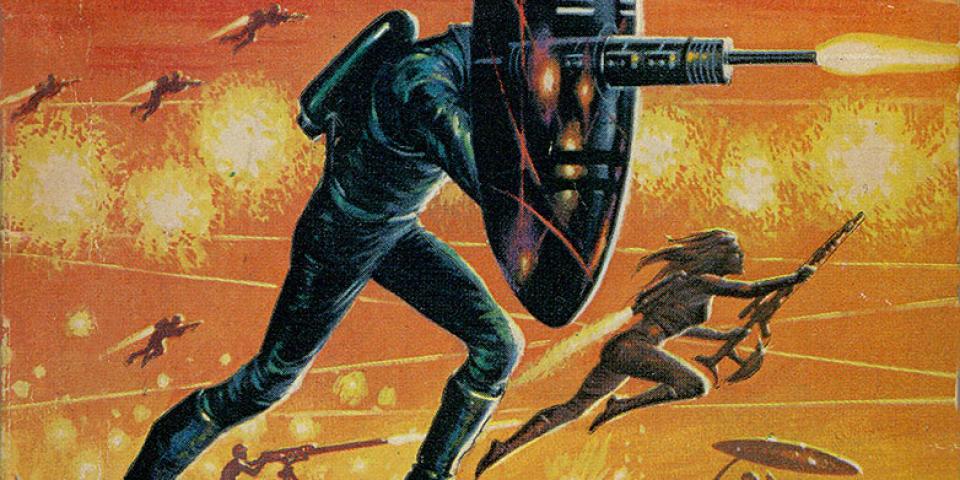 I’m guessing they did it to acquire the people.

Dropbox wants to branch out from its core service. If you think about it, there isn’t much of anywhere for them to go without adding something new. Users can already store and sync files across multiple devices. Going premium just gives you more storage and storage-related features like versioning.

I’d say they’ve looked at how DB is being used and what kinds of files are being stored, and they’re expanding their service to bring targeted users deeper into their platform. If you knew 30% of your users were using DB to collaborate on projects, and their files were mainly text docs, graphs, spreadsheets, powerpoint presentations, etc, then offering an integrated office software suite makes sense.

True, but that doesn’t explain why Dropbox has bought a dozen different collaboration startups.

as a geek in silly valley, i can tell you that a valid practice for expertice is to aquire a small company for the talent, and MAYBE a small bit of IP. if they purchase multiple companies of a similar type, it could be for the team, not the product.

in specific niche of hosted/cloud colab tools, dropbox is in competition for aquiring these warm bodies with el goog, beez biz’s AWS, book of faces (who just announced a workplace colab tool), evernote, and a few others who ALL less than 30 miles from dropbox.

look at all the job openings at dropbox. not only can you fill slots that vacancies might hurt revenue/growth/etc, but put shackles (made of shekels) on the folks when they arrive !

So these are all acqui-hires? I got into an argument last week over this point. Glad to see i was right all along.