DuckDuckGo May Be Growing By Leaps and Bounds, But 600% Growth from Nothing is Still Nothing 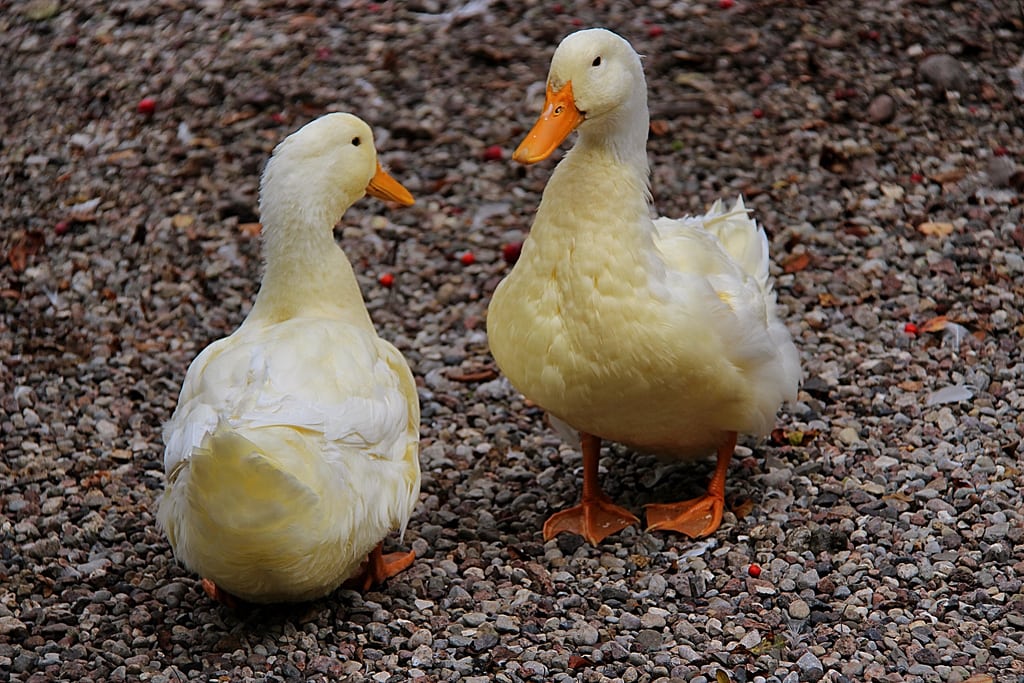 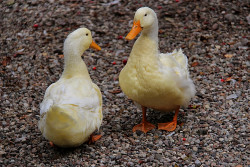 DuckDuckGo was in the press last week, touting its epic growth rate, but I think there’s more hype here than substance.

Over the last two years, DuckDuckGo’s daily search queries have grown 600%, CEO Gabriel Weinberg told CNBC recently. The privacy-focused search engine is now on track to hit 10 million daily queries for the first time, a milestone that it could hit as early as next week. This follows two solid years of dramatic, upward growth on DuckDuckGo’s traffic charts. And not coincidentally, it comes at a time when public concerns about digital privacy are high.

The premise of DuckDuckGo is simple: It doesn’t track your searches or any other online activity. Whereas Google has built a $66 billion dollar-a-year business around knowing more and more about its users' every click, tap, and scroll, DuckDuckGo prefers ignorance. It doesn’t have user logins, it doesn’t log your search history or IP address. Even if they wanted to hand over data about your search history, they couldn’t. That data just doesn’t exist. 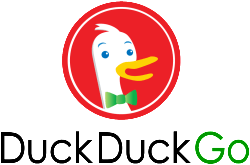 It’s a good thing that DDG pitches its service on the point of privacy, because in the opinion of this blogger the actual user experience is subpar. I’ve been using DuckDuckGo for a couple months now, and my opinion of the service today is actually lower than it was when I reviewed after using it for two weeks.

DDG CEO Gabriel Weinberg may have told Fast Company that "If you can get both a great experience and privacy at the same time, then it’s really a no-brainer to switch to a private alternative and prevent yourself from being tracked", but that is certainly not how I would describe it.

I’m getting the privacy (I hope), but not the great experience. Google’s smaller competitor just can’t seem to find what I am looking for, which is why as time goes by I find myself using DDG more as a front end for Google than a search engine in its own right.

If I need an image, I use DDG to go to Google. Product search? Ditto. News article research? Again, ditto.

While I do value the privacy aspects, and I’d bet that will keep me using DDG, it’s not enough. I value an effective search engine just as much as a private one, and I would bet that the same goes for most users.

Fast Company touts DuckDuckGo’s epic growth and points to concerns over privacy as the cause, but I think that they’re misstating the case.

The fact is, DDG still only has a negligible share of the search engine market. Their share is so small that Statcounter doesn’t even report DDG’s share in the publicly available stats. You can find stats for Google, Bing, Baidu, and Yahoo, but DDG is rolled into the 1.6% "other".

People may say in surveys that they don’t want their search engine provider to retain any information about them at all (40% of US adults, according to Pew Research Center) but Statcounter says that Google still accounts for 90% of the global search engine market and 84% of the US market.

That arguably says that people value their privacy less than they value an effective, comfortable, and familiar tool like Google. 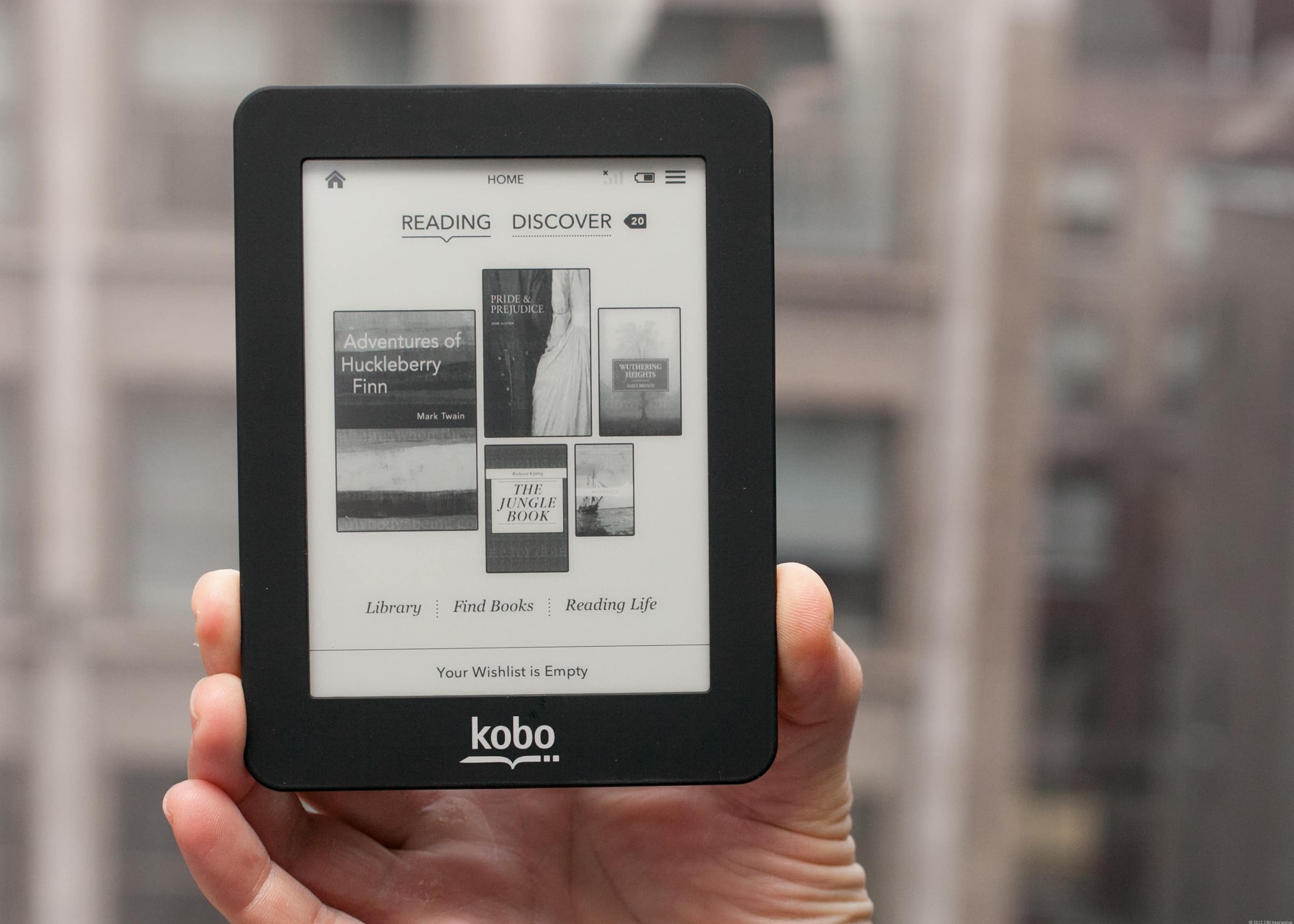 DuckDuckGo is my default search engine for years now, but I use it bangs quite a lot more than itself.

It is not that good by itself, but with its bangs, it is the best default search engine you could have.

I use the bangs as well, and I agree that they make DDG worthwhile.

Thanks for pointing out the ones for gImage and Wikipedia; I should be using them.

I use Google as little as possible, but find that I will use Google several times a week because it is a superior search engine to Duck, tracking or no tracking.

I like DDG, but I do end up back at Google for some things. When I do, I find myself wishing Scroogle.org were still around.