7″ budget tablets have long been worth buying at $99, and today they may have gotten some company. E-Fun has just announced their latest budget tablet, the Nextbook Premium 8HD, and if it lives up to E-Fun’s past reputation for decent but unexceptional hardware then this baby could be a keeper.

TBH, I  do not know whether that will happen.

This tablet is running Android 4.1 on a dual-core 1.5GHz CPU with 1GB of RAM, Wifi, HDMI out, and a pair of cameras – a front-facing VGA camera and a rear-facing 2MP camera. This  tablet ships with 8GB of Flash storage and a microSD card slot.

The screen measures 8″, and has a decent but not extraordinary screen resolution of 1024×768. That is a fairly common screen resolution for 8″ Android tablets these days, and you’ll even find the occasional Windows 8 tablet sporting a screen with those specs. 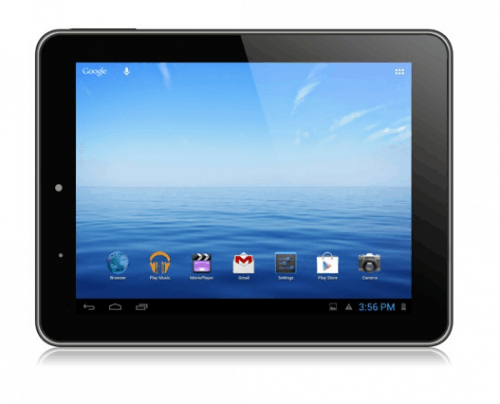 The Nextbook Premium 8HD will ship with Google play as well as a full suite of Google apps. It’s also going to ship with the Nook for Android app.

Rather than develop their own ebookstore, E-Fun has always partnered with one ebookstore or another. Their first partner was Borders, and then after that company imploded in 2011 E-Fun worked with Kobo and now B&N Nook Media. E-Fun has been shipping the Nook for Android app on their tablets for past least the past 7 months or so, and I would expect them to continue (unless Kobo outbids B&N for the privilege).

But if you do want to get it you can find it at Walmart for $99. 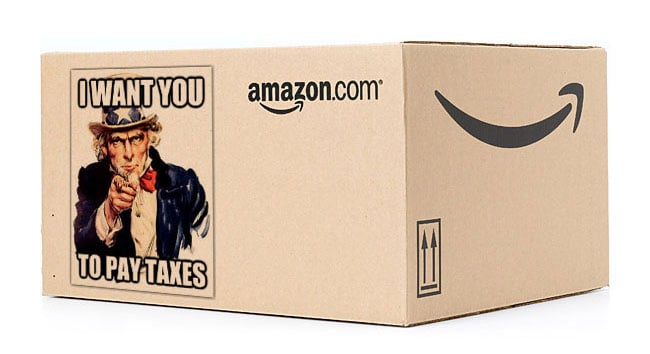 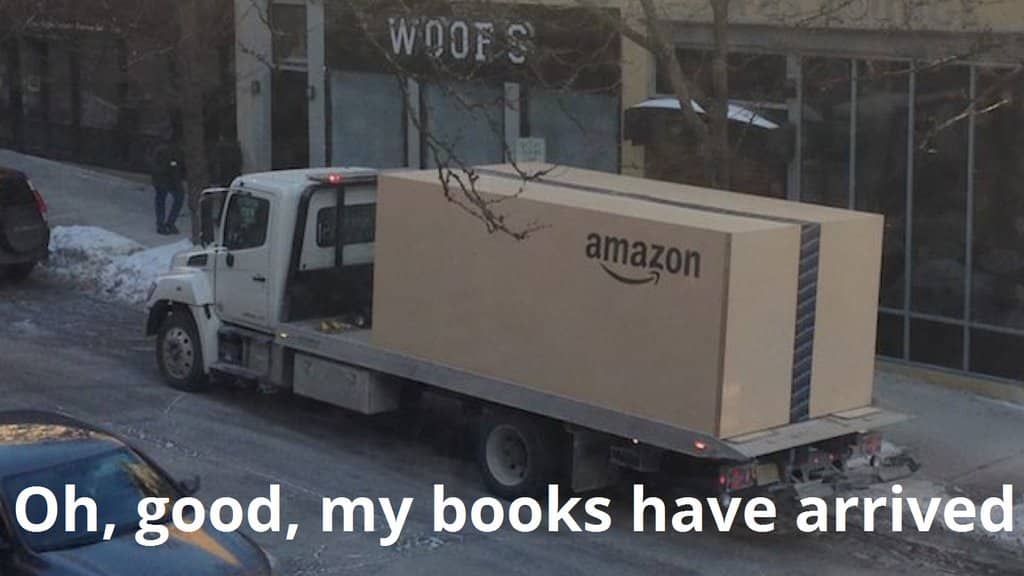 Books Delivered in an Hour, in London? 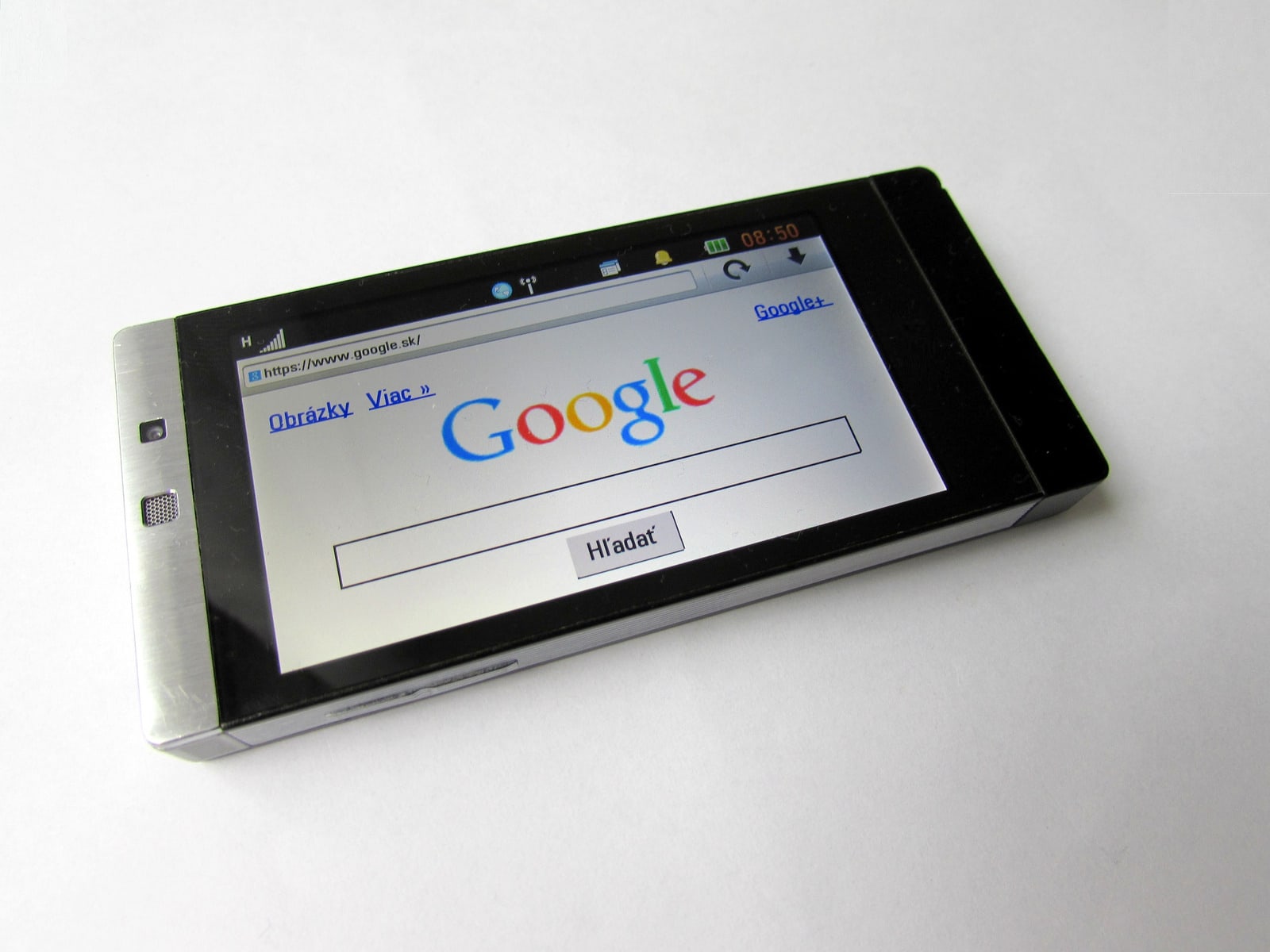 Well, it certainly can’t be as bad as the older Nextbook Premium 8, which was utter garbage (and $50 more)…

It is never enough to speak soley of screen resolution when talking about the display. Unfortunately, based on the info released by the manufacturer, that is often all you get.